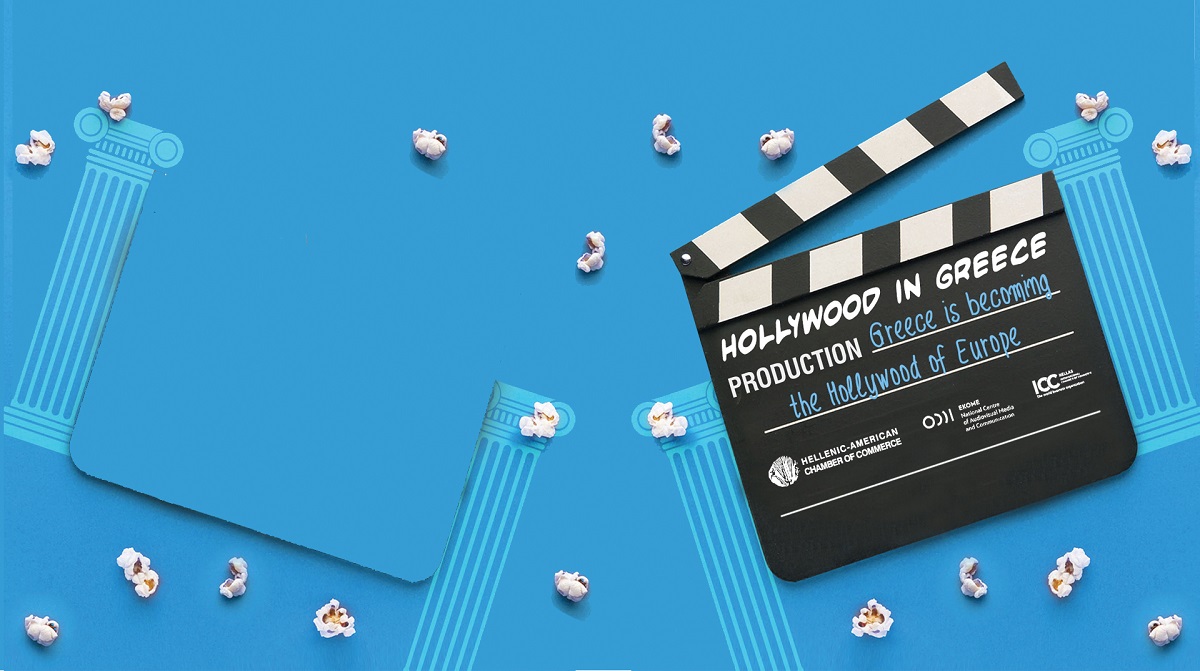 The comparative advantages and incentives that Greece offers to foreign movie and TV producers were discussed during the “Hollywood in Greece” Forum that took place online in early October.

During the forum, EKOME President and CEO Panos Kouanis referred to the center’s investment incentives program that aims to support foreign and domestic audiovisual productions in Greece. The program includes a 40 percent cash rebate for foreign productions, tax incentives and the development of a film offices network in Greece. 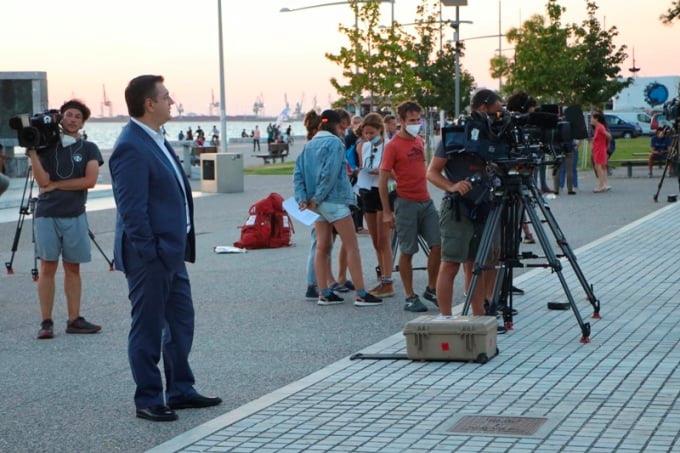 Following the establishment of EKOME, the Hellenic Film Commission and a network of film offices in many regions, Greece has managed to attract a number of foreign movie and TV productions.

During the event, Athens Mayor Kostas Bakoyannis referred to the recent establishment and operation of the Athens Film Office.

The office has already hosted foreign productions in Athens including season two of “Tehran” for Apple TV; a Disney movie on the life of Giannis Antetokounmpo; and a TV commercial for Perrier, a French brand of natural bottled mineral water.

Moreover, Bakoyannis revealed that a new movie by Nia Vardalos will start filming in Athens in 2022. 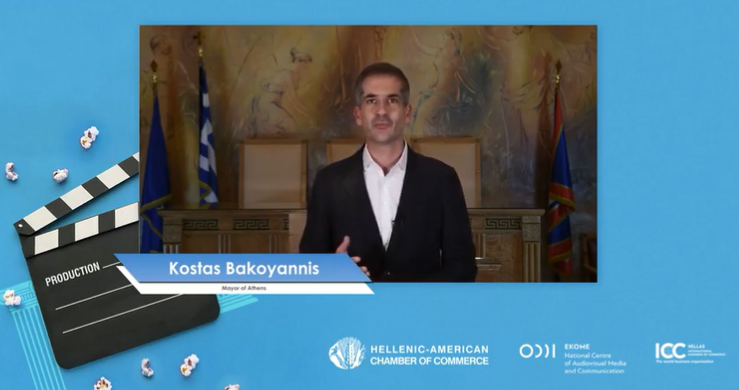 Citing data of the Foundation for Economic and Industrial Research (IOBE) the mayor also said that foreign film productions have thus far contributed to the Greek economy with 108 million euros.

“Greece could – one day – become the ‘Hollywood of Europe’. Why not?” he noted.

Meanwhile, Thessaloniki and a number of destinations in Central Macedonia in the summer became the film locations of “The Enforcer”, a new movie starring Antonio Banderas.

The northern port city will also host the production crew of Hollywood blockbuster “The Expendables 4”, with filming expected to begin on October 30 and run for a month.

During the forum, Greek-American entrepreneur and owner of York Studios in New York John Kalafatis referred to his new venture – the establishment of a state-of-the-art film studio in the area of Thessaloniki. Although still in construction, the project has already attracted interest from major Hollywood productions.

“Greece is a challenging effort with great potential,” Kalafatis said.

The new studio will be created in collaboration with  NU Boyana Film Studios CEO Yariv Lerner.