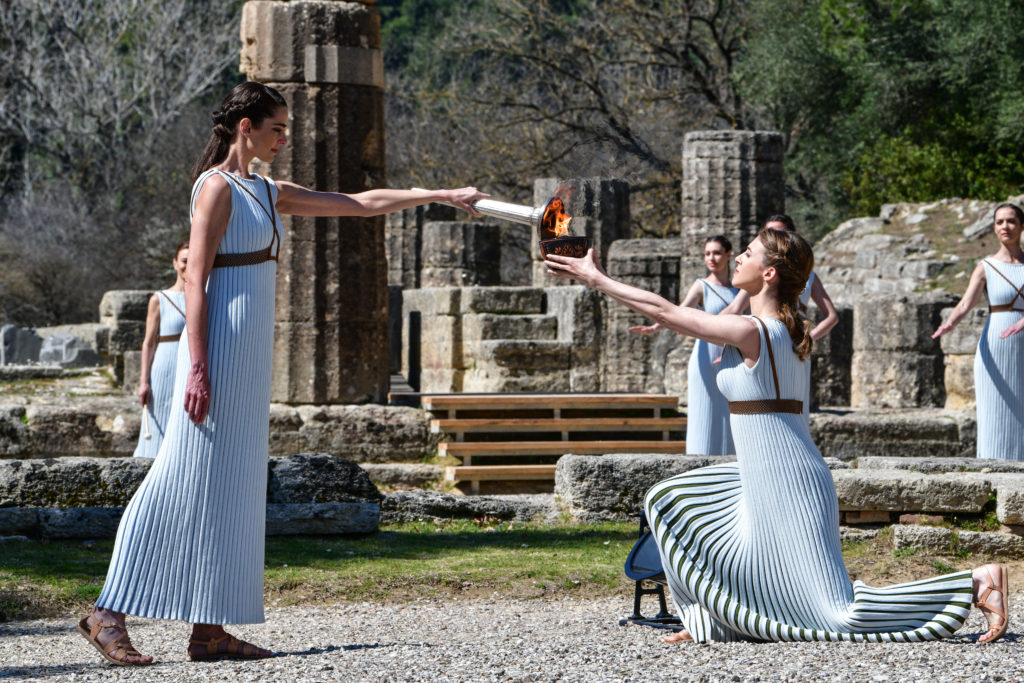 Budgeted at 329.840 euros, the three-year agreement includes the development of permanent or temporary cultural and scientific events as well as seminars that will take place throughout the year and specifically before and after the Olympic flame lighting ceremony that is held in Ancient Olympia every two years prior to the Summer and Winter Olympic Games.

– the organization of cultural events, including activities of modern cultural and social character as well as workshops, seminars, exhibitions, and award ceremonies

– actions that will upgrade the city’s everyday operations and services.

According to Greek Culture Minister Lina Mendoni, the archaeological site and museums of Ancient Olympia promote the area’s cultural history and the values of Olympism.

“Olympia and the Olympic Games are very strong brand names for Greece… The Olympic flame lighting ceremony is a very significant cultural event that promotes Ancient Olympia and Greece as well as the universal principles and values of the Olympic ideals around the world,” she said.

Referring to the agreement, Western Greece Governor Nektarios Farmakis said that state and local authorities could pave the way for the promotion of the history and beauty of Ancient Olympia.

“We enhance our efforts and coordinate our actions with only one goal: The light of Olympia to shine strong everywhere,” he added. 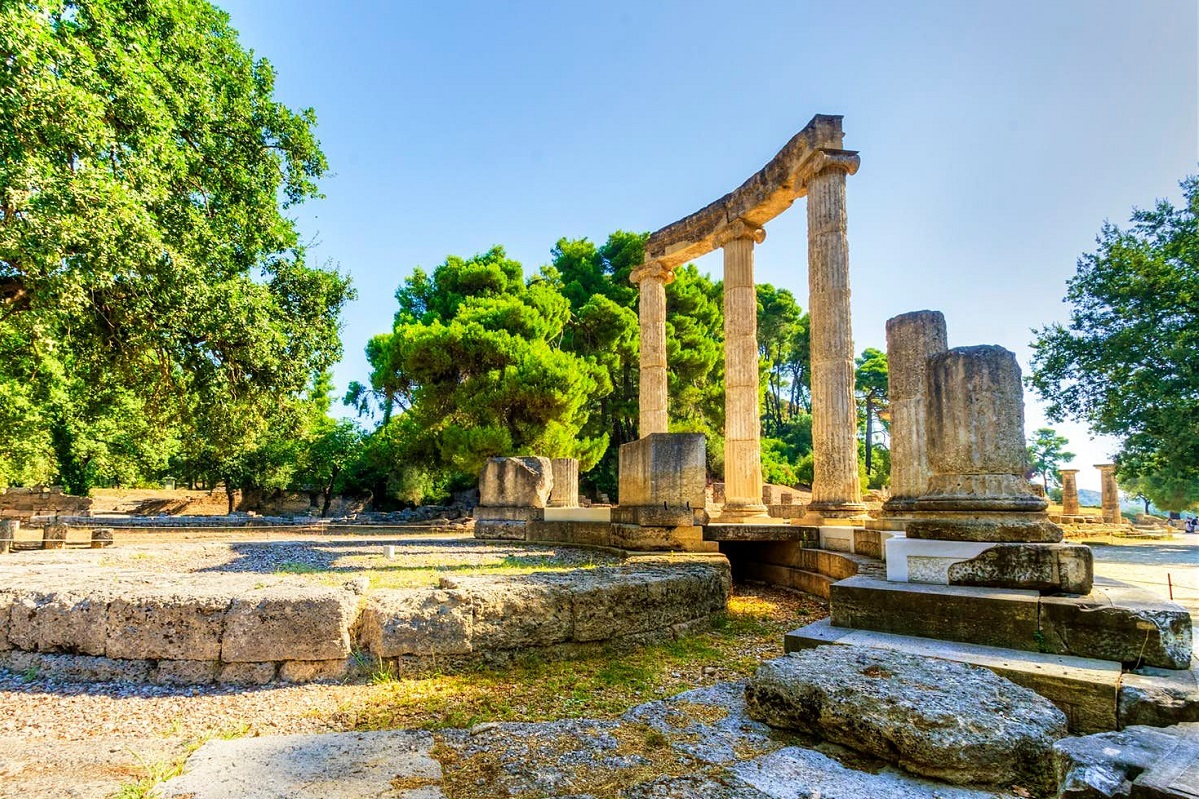 Through the agreement, the three bodies also aim to promote Ancient Olympia as a global center of culture and tourism.

“The Olympic flame lighting ceremony is a unique event that reflects the position of Olympia in the modern Olympic Movement. It is also a prime event that promotes Greece around the world,” Ancient Olympia Mayor Giorgos Georgiopoulos said.

Olympia is the birthplace of the Olympic Games that took place there every four years from 776 BC to 393 AD. The site was also a place of worship dedicated to Zeus from about the 10th century BC.

After their revival in 1896, the modern Olympic Games take place every four years as the world’s most important sporting competition.