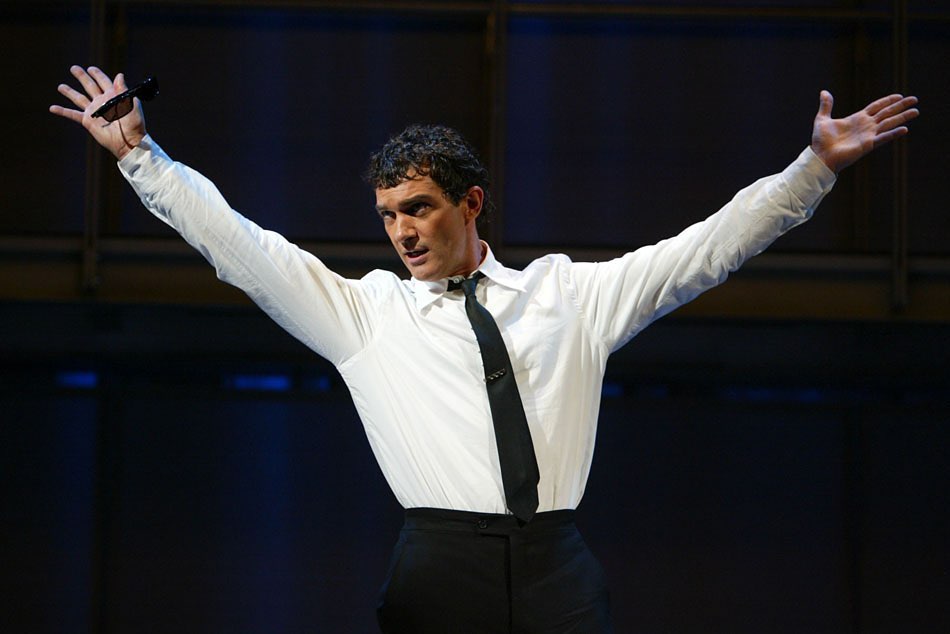 Thessaloniki and a number of destinations in Central Macedonia will be the film locations for the new movie “The Enforcer” (or “Barracuda” as also mentioned in press reports), starring Antonio Banderas, it was announced on Monday.

“This is a big Hollywood production worth over 20 million euros that starts shooting in Thessaloniki in two weeks. It is a very important moment for the goal we have set as a Region, to put Central Macedonia on the world map of film producers,” the region’s governor, Apostolos Tzitzikostas, said after meeting with the movie production team.

Central Macedonia was selected as the movie’s location through the region’s film office. Established in September 2020, the Film Office of the Central Macedonia Region operates as a one-stop-shop for foreign production crews in search of filming locations in the area. 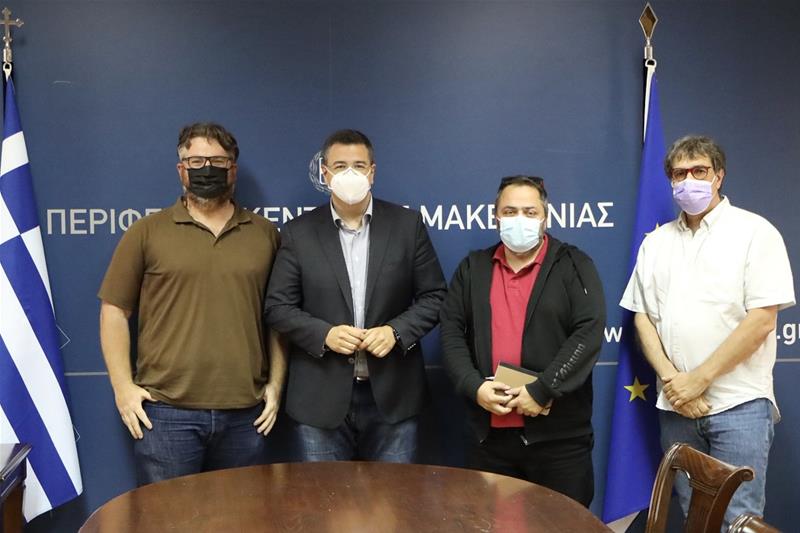 According to Robert Van Norden, the American producer of Millennium Media, the new movie will be filmed in Thessaloniki, Perea, Thermi, Delta Axiou and the surrounding areas.

“The Enforcer” is an action film and will give viewers the impression that the action is taking place in Florida.

“Our job is to make areas look like other places and this is what we will do in Thessaloniki. While the shooting will take place entirely in Thessaloniki and this will become known to everyone, the viewer watching the film will think that it is taking place in Miami,” Norden said. 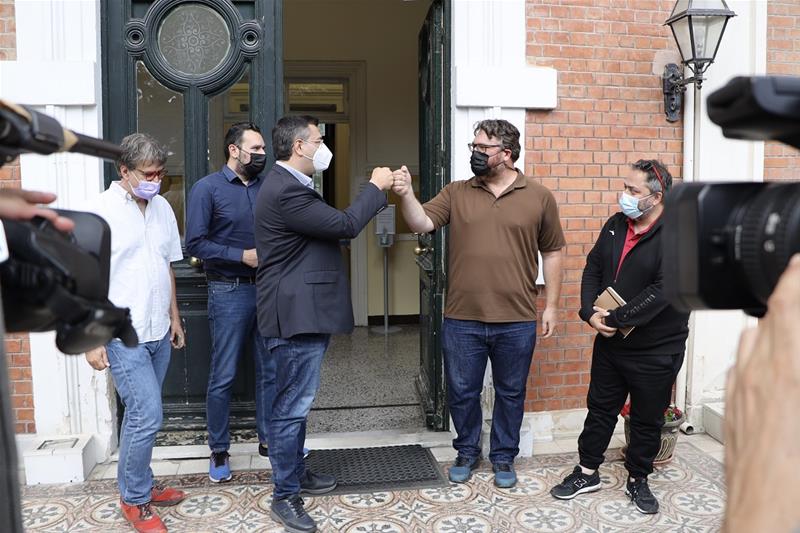 On his part, Dimitris Kampas, the movie’s production director, highlighted that Thessaloniki’s infrastructure will be shot in a way that it will look like Miami.

“This is happening for the first time in our country and it is a great opportunity for future productions to use all the advantages and infrastructure of this region to make films and turn Thessaloniki into a large film studio for many audiovisual productions,” he said.

The filming of “The Enforcer” in Central Macedonia is expected to take five weeks.