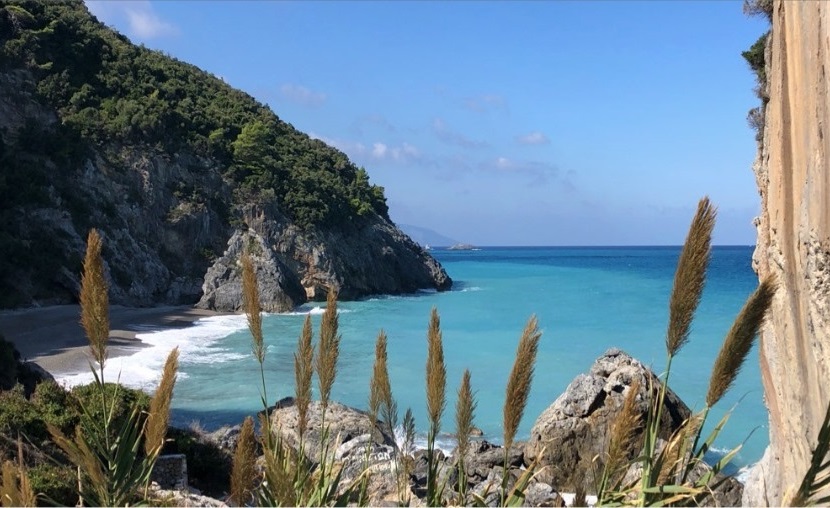 The Hellenic Film Commission and the Greek Film Center recently announced the launch of a Location Scouting Support Program for foreign production companies, aiming to attract international film and television productions to Greece.

The program is addressed to foreign film and TV producers who are interested in conducting a preliminary location research in Greece through a Greek company.

“Location scouting offers producers the possibility of a comparative evaluation of the advantages of each location as well as all the filming opportunities that Greece offers,” the Hellenic Film Commission said in an announcement.

The program also aims to create new jobs for Greek filmmakers, and contribute to the development and improvement of the expertise of domestic human resources.

Travel and gastronomy TV shows, as well as reality shows, are not eligible.

Funding by the Greek Film Centre will be available in the form of a subsidy.

– International projects, the scripts of which could be shot in Greece, with a Greek co-producer as a minority partner

– International projects, the scripts of which could be shot in Greece, without a Greek co-producer as a minority partner but with the commitment of collaborating, during the location scouting, with a Greek production company (sole proprietorship or legal entity) that is active and operates in order to produce audiovisual works as long as it has the corresponding taxation code.

For both eligible categories projects, the prerequisites are:

– Minimum estimated expenses to be incurred in Greece in case the project gets produced in the country: 50.000 euros.

The maximum amount of the subsidy is set up to 10.000 euros.