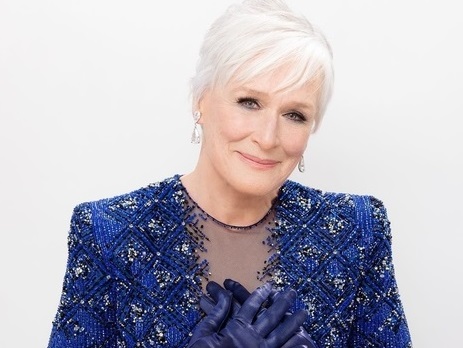 After the completion of its first season, which was almost exclusively shot in Athens, the show of Apple TV+ once again “disguises” the Greek capital as the city of Tehran.

Glenn Close has joined Season 2 in the role of Marjan Montazeri, a British woman living in Tehran. 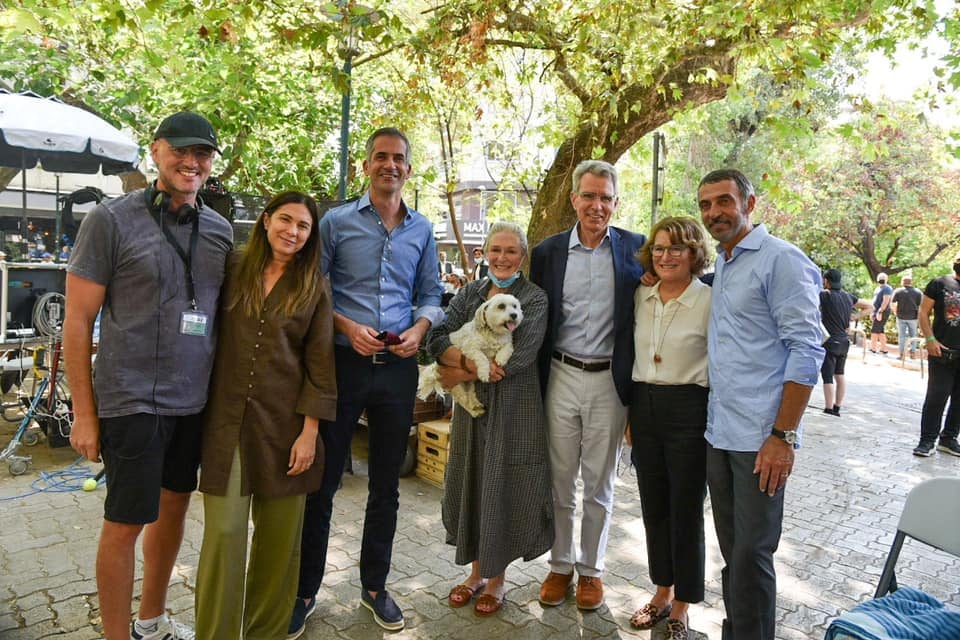 The legendary actress recently arrived in Athens with her dog Pipi.

On Tuesday, while working with the crew of “Tehran” in the district of Kypseli, the actress had the chance to meet with Athens Mayor Kostas Bakoyannis and US Ambassador to Athens Geoffrey Pyatt. 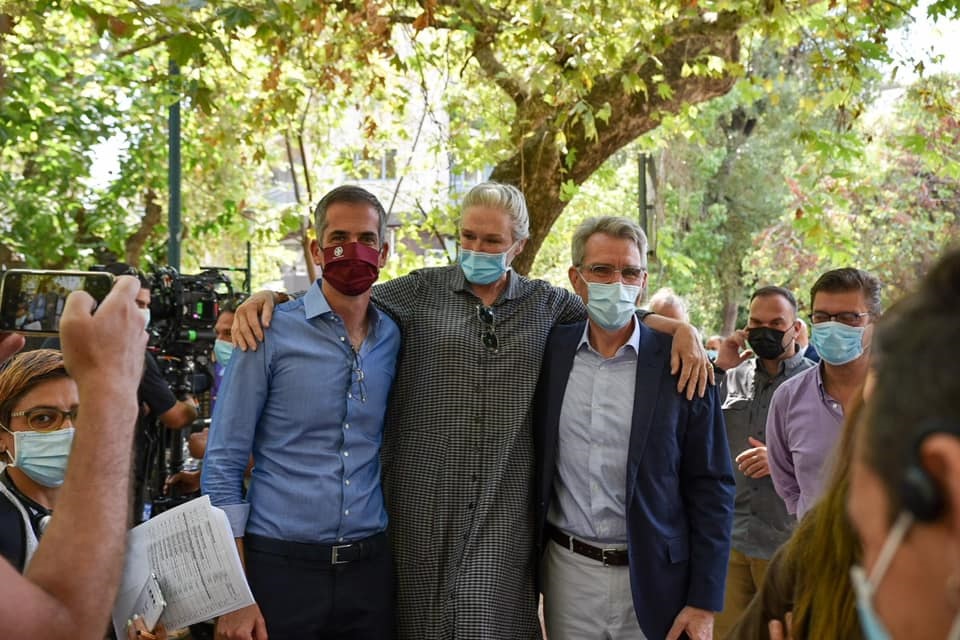 In recent months, Athens has become the filming location of many domestic and international TV and movie productions, thanks to the newly-established Athens Film Office (AFO).

Created in 2020 by the City of Athens, AFO aims to establish the Greek capital as an attractive filming destination.

The office has already assisted 40 international and domestic productions to film in Athens.

“Global recognition, promotion, jobs, business revenue and many other benefits come from dozens of productions that have taken place in the capital and others scheduled for the near future,” Kostas Bakoyannis wrote on social media after meeting with Close.

Written by Moshe Zonder and Omri Shenhar and directed by Daniel Syrkin, “Tehran” is about the Israeli–Iranian conflict. Scenes of its first season were shot in the Pedion tou Areos near the capital’s center and at Athens International Airport, among other locations.