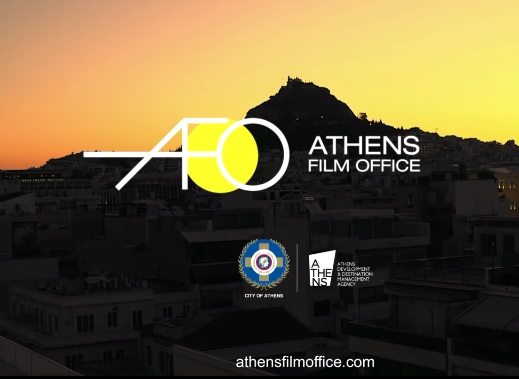 Aiming to establish the Greek capital as an attractive filming destination which will contribute both to the city’s economy and promotion, the municipal authority announced this week the creation of the Athens Film Office (AFO).

It also follows similar initiatives in other Greek and European cities with the aim of transforming Athens into a “Film Friendly City” that will offer all the tools and incentives to facilitate film, television, and advertising productions.

The AFO is currently in talks with representatives of three large productions set to take place in the Greek capital in the upcoming period.

“Say Cheese” was filmed in the summer of 2020 in Plaka, Acropolis, Athens Riviera, Charakas Beach, Aegina and the Afaia Temple.

In the meantime, the AFO will be singing a Memorandum of Cooperation with the Greek Film Center and the Hellenic Film Academy in the coming days.

The AFO will be cooperating with the Hellenic Film Commission and the National Center for Audiovisual Media and Communication (EKOME) to co-organize events and attract more international productions to Athens. 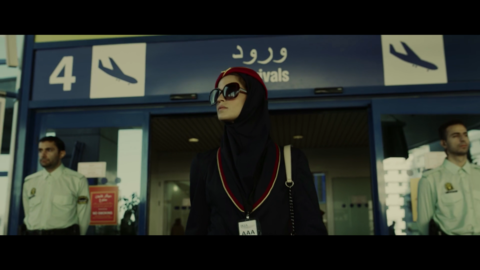 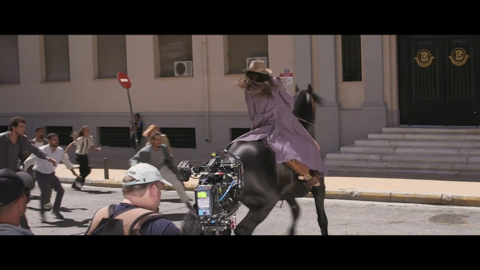 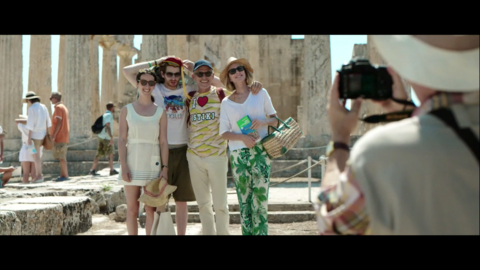 “Athens is making a dynamic and organized entry into an industry that we need now more than ever,” said Athens Mayor Kostas Bakoyannis.

Adding that the AFO is a tool that has “already contributed, in the midst of a pandemic, not only to the promotion of the city but also to its market and economic life”.

The AFO has been set up through the Athens Development and Destination Management Agency (EATA) which has facilitated international and local filming projects in the Greek capital, including Israeli espionage thriller “Tehran” and an ad by Perrier. 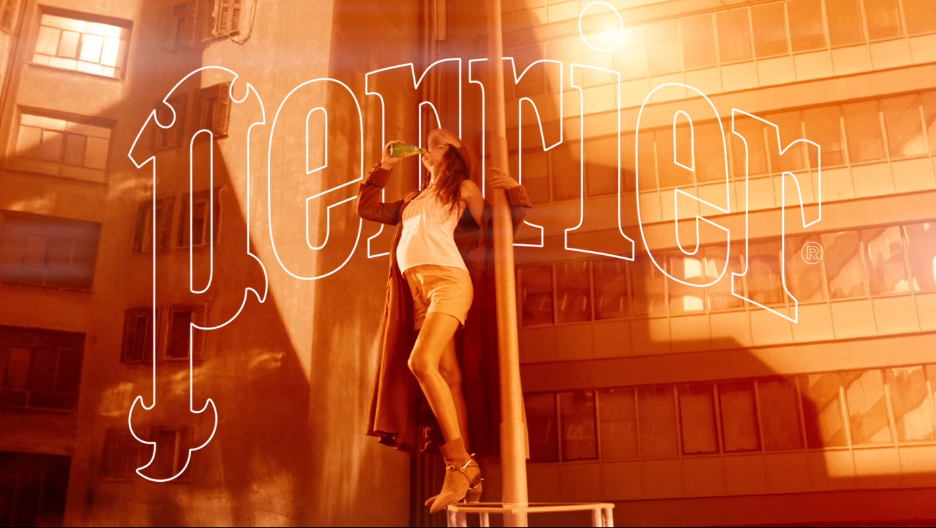 Future AFO actions include participation in international festivals and working with the Athens Convention and Visitors Bureau (ACVB) and EATA to provide high quality services to film executives and producers during their stay in the Greek capital.