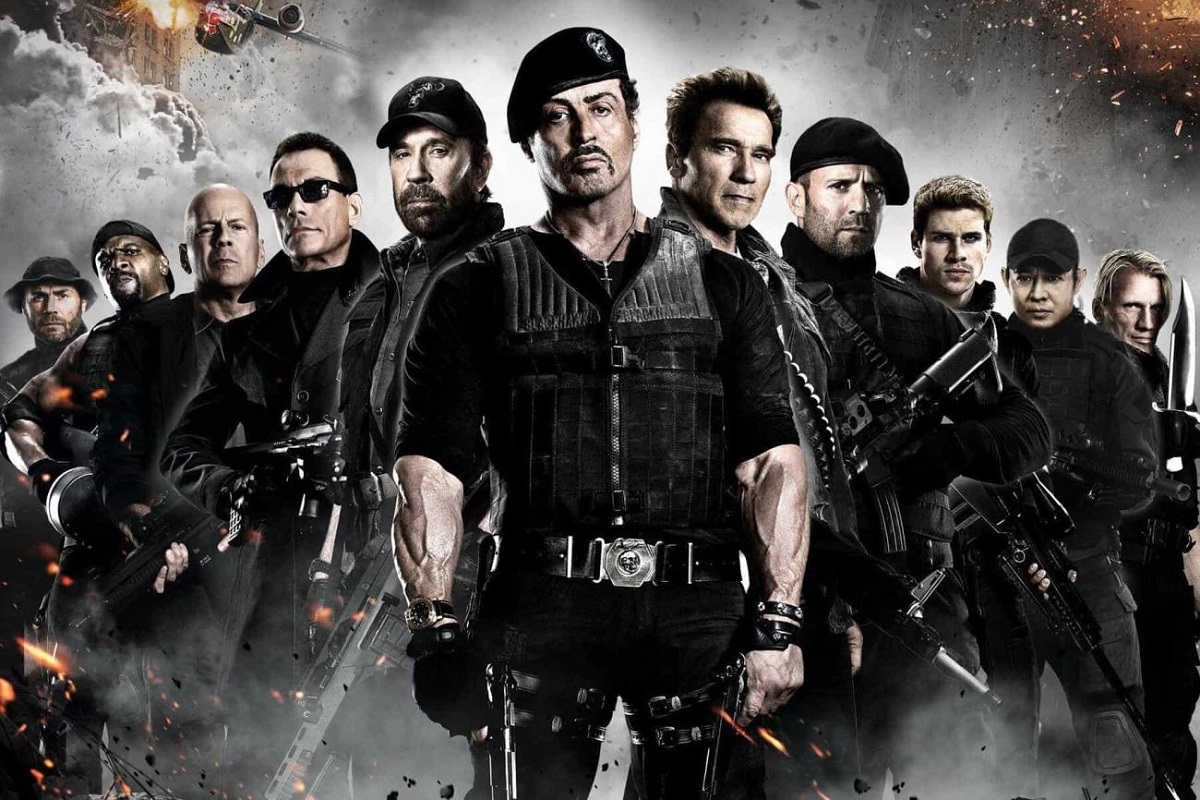 Thessaloniki, Greece’s second largest city, will be coming into the international spotlight next month when filming on location kicks off for blockbuster Expendables 4.

Preparations are underway for the Hollywood project, a large part of which will be shot in Thessaloniki and budgeted at 19 million euros. Filming is scheduled to begin on October 30 and run for a month. 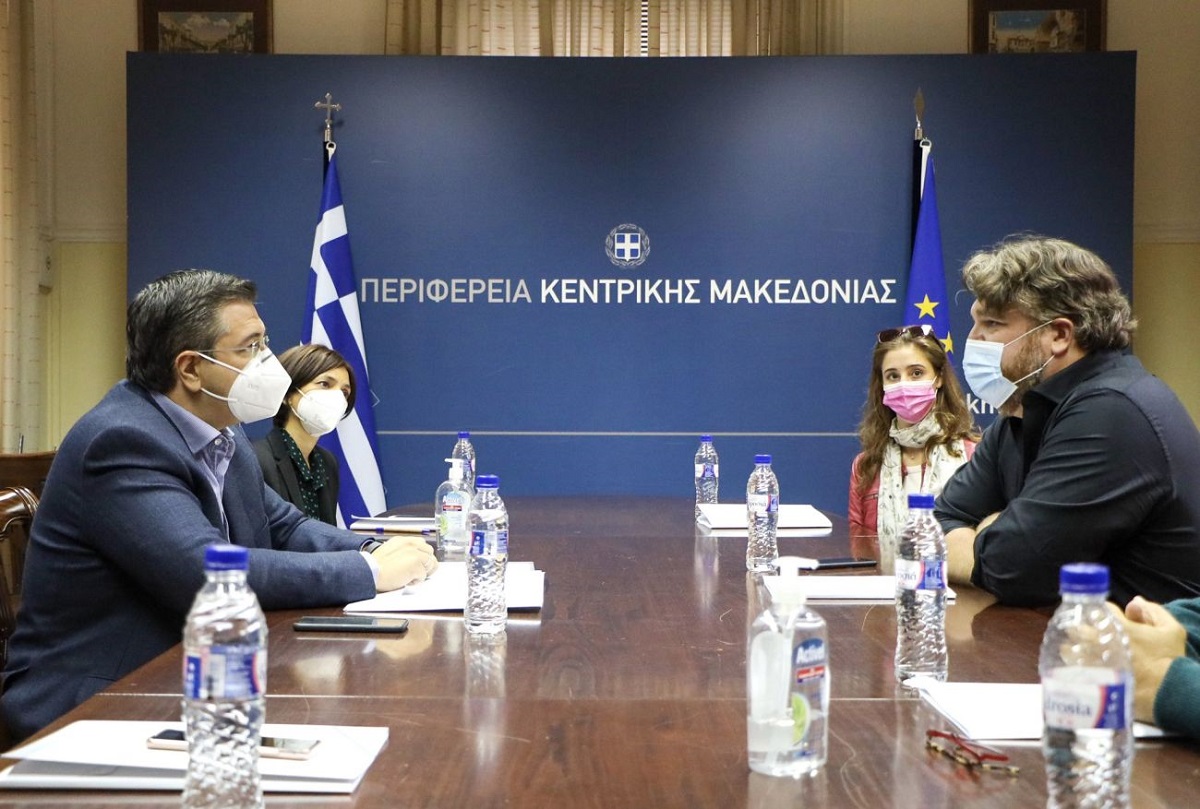 Tzitzikostas underlined the importance of the project for the Central Macedonia region not only due to the new jobs it will create but also in terms of global promotion.

The main sets will be constructed by Millennium Media in the town of Thermi, as well as in other areas. The governor added that there will be no inconvenience to city residents as there will be no shooting in public places.

International film stars including Andy Garcia, Megan Fox, and 50 Cent, among others, will be visiting Thessaloniki for the needs of the movie. 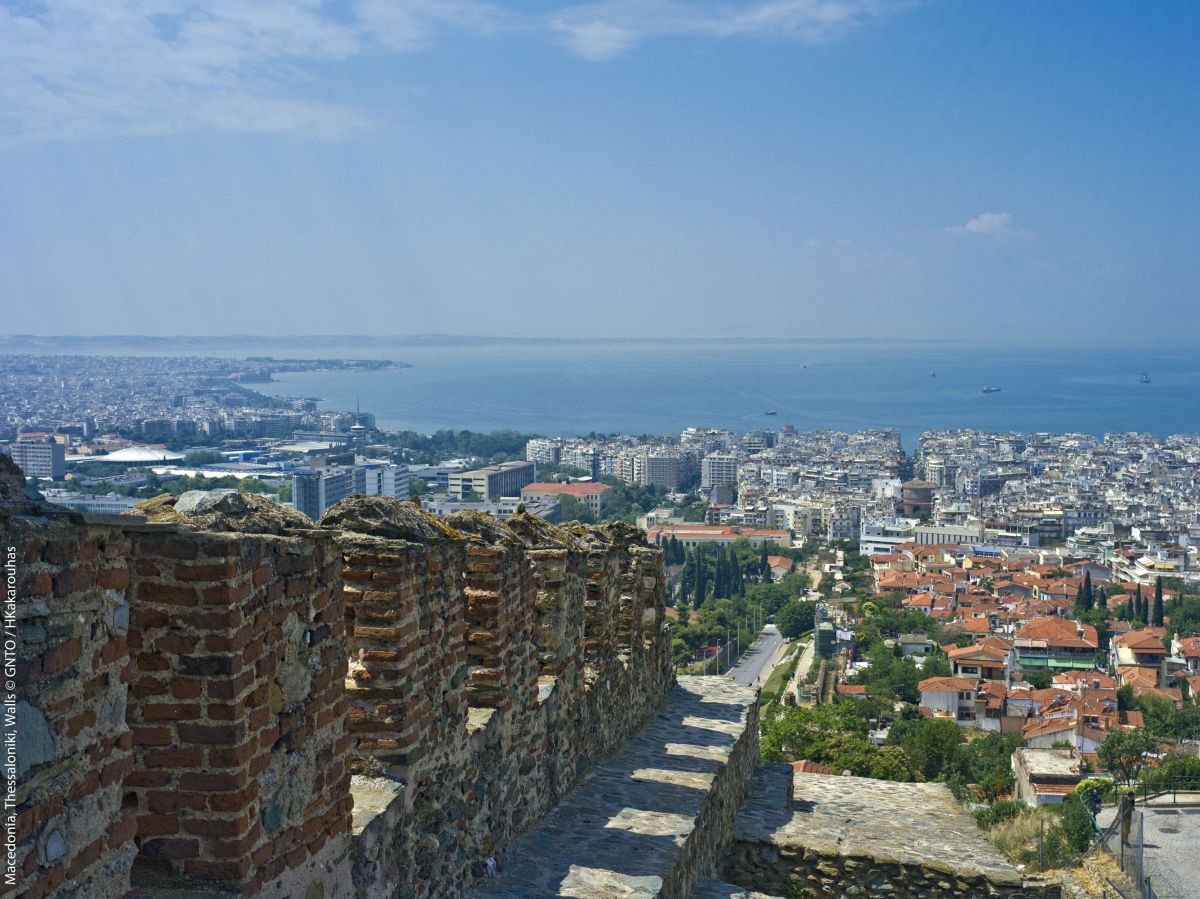 “The second big Hollywood film production to take place in Thessaloniki will bring to the city many old and new Hollywood stars, big names in world cinema, who will once again showcase our region and the potential of Central Macedonia so that it can feature on the world map of audiovisual productions,” said Tzitzikostas during the presentation.

The film production comes several months after the shooting of The Enforcer featuring Antonio Banderas in Thessaloniki.

Tzitzikostas said efforts to promote Thessaloniki had paid off thanks to the “good cooperation” between the Central Macedonia Region and the National Center of Audiovisual Media and Communication (EKOME) initiating communication with Hollywood and other international audiovisual production companies. 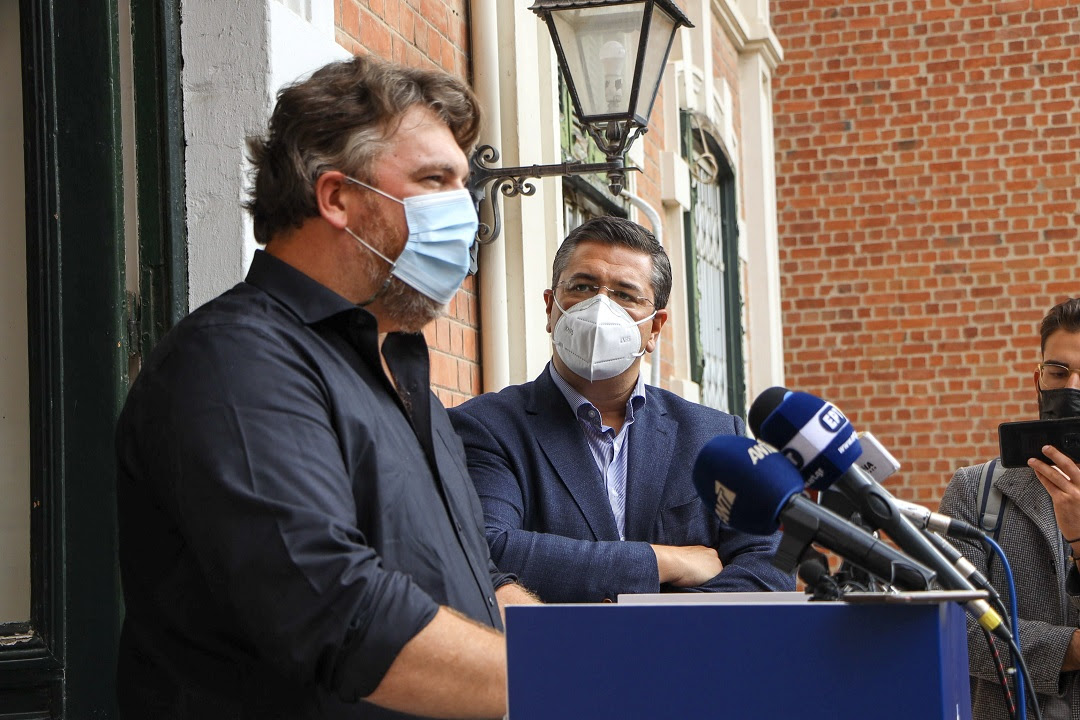 “In Greece we have found effective partners for this project and hope that we will be able to do it again in the future. We came here because of the first film we shot in Thessaloniki, and we are very happy for its success, but also for the excellent cooperation we had with all the institutions in Central Macedonia,” said Van Norden.

“We have many plans for the future and hope that we will announce the shooting of another new film in Thessaloniki very soon,” he added.