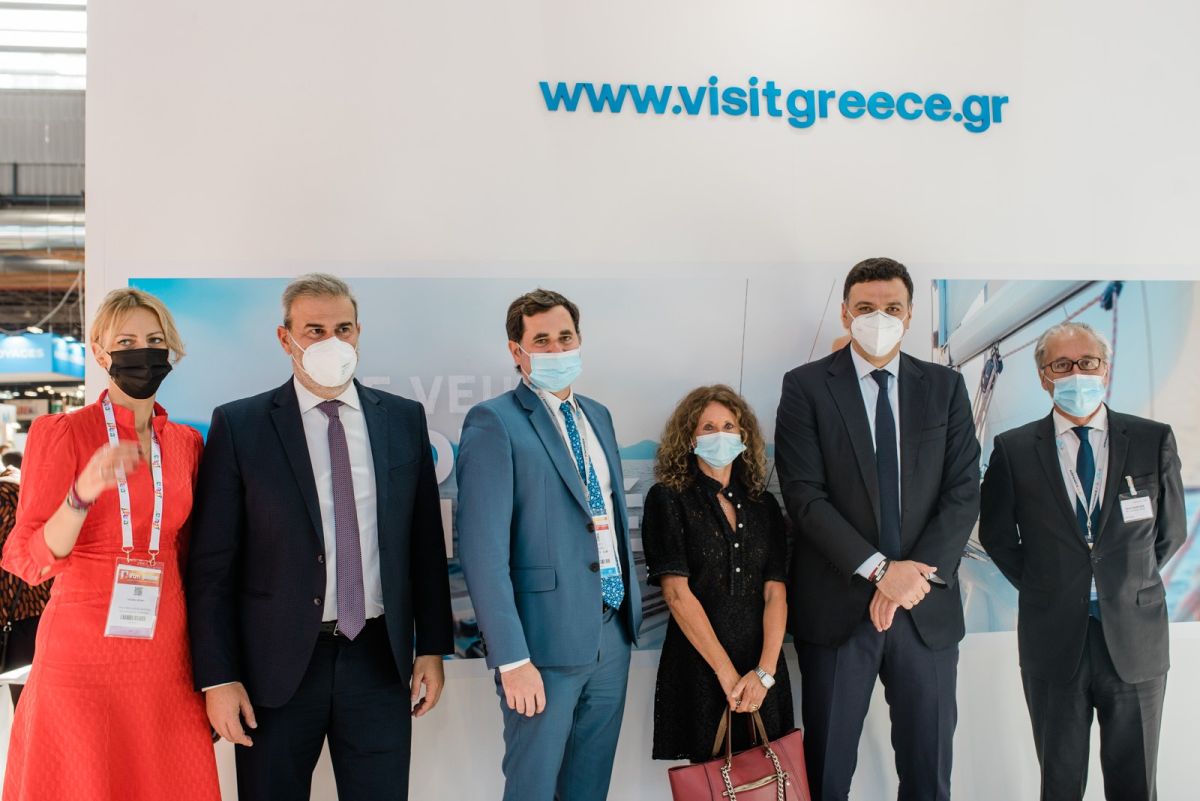 Greek Tourism Minister Vassilis Kikilias on Thursday wrapped up his two-day visit to Paris during which he made many important contacts at the IFTM Top Resa international tourism trade show.

According to an announcement by the Tourism Ministry, the contacts are expected to bring “significant benefits” to Greek tourism.

During his visit, the minister met with his French counterpart Jean-Baptiste Lemoyne and other industry stakeholders. High on the agenda were discussions aimed to further increase the number of French visitors to Greece for the next tourist season and attract families during France’s school holiday break period in the winter. In all his meetings, Minister Kikilias was accompanied by Greek National Tourism Organization (GNTO) Secretary General Dimitris Fragakis. 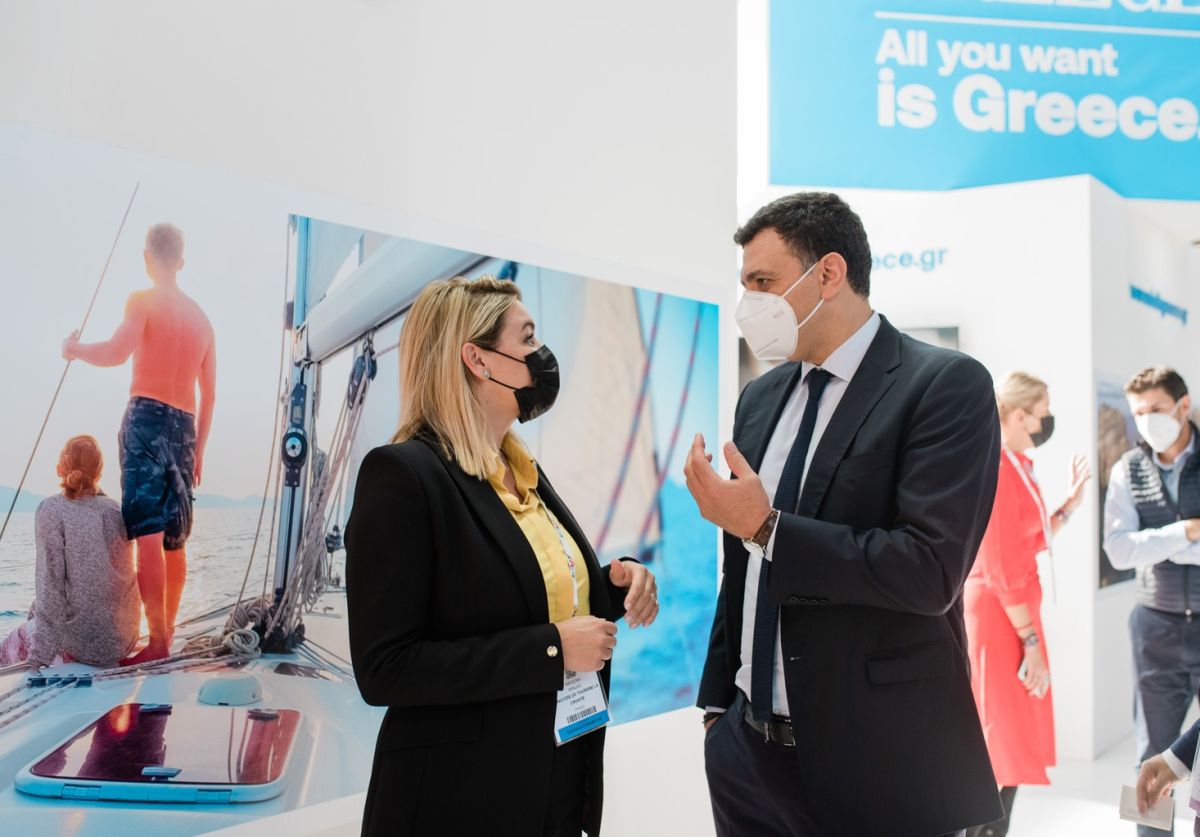 A major highlight of the minister’s Paris visit was the agreement made with Transavia for a 50 percent increase in the number of available seats compared to 2019 for the next season and the addition of Skiathos as a new destination of the airline.