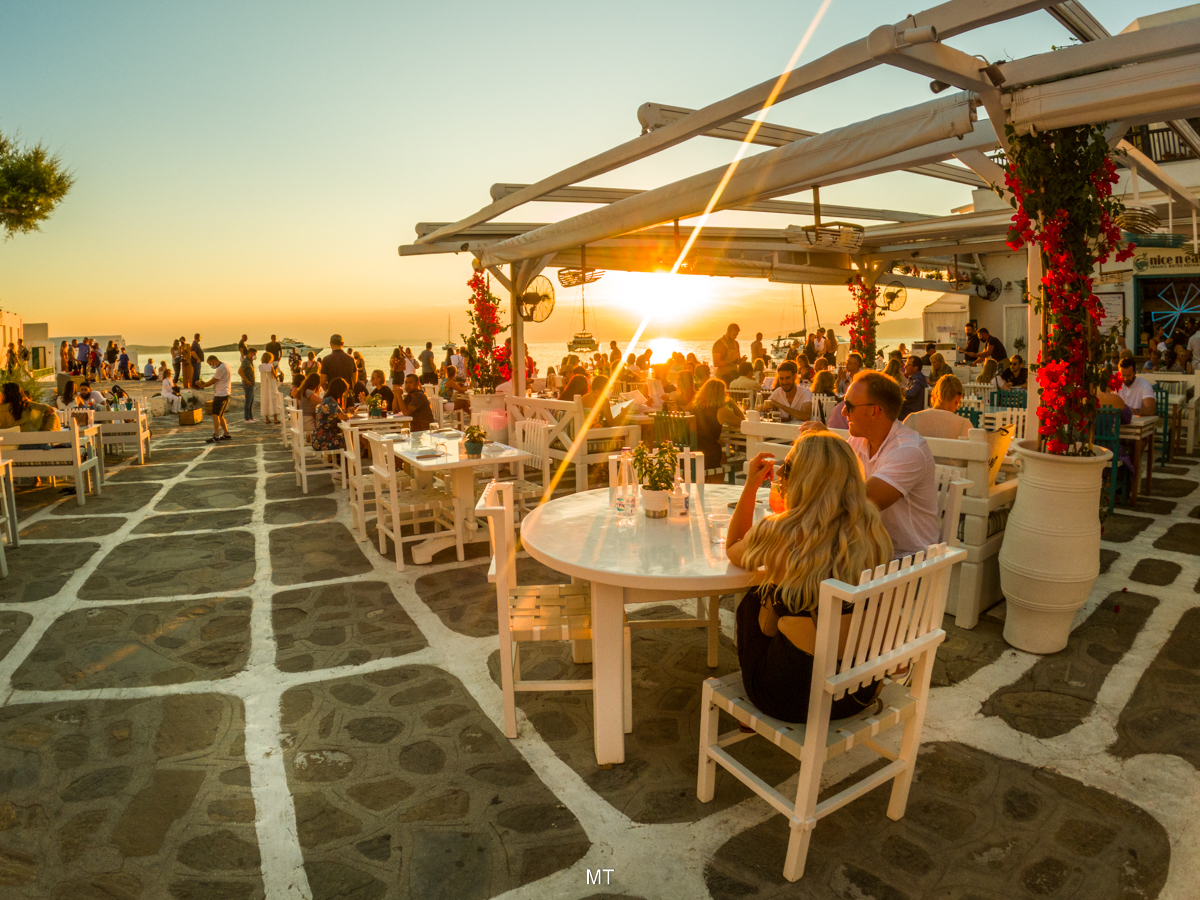 The number of travelers to Greece in the first eight months of the year remained down over pre-Covid-19 levels to 7.7 million compared to 15.8 million in 2019, according to the monthly report released on Thursday by SETE Intelligence (INSETE).

More specifically, according to the research department of the Greek Tourism Confederation (SETE), international arrivals dropped by 51.2 percent or by 8.1 million passengers compared to the same period in 2019.

A large part of the decline was reported in the first quarter (Q1) of the year. Indicatively, January saw an 84.1 percent drop to 60,000 arrivals with the remaining quarter also marking significant falls.

Q2 kicked off on a poor start with April marking a 91.8 percent drop and 101,000 international arrivals.

Things began to change in May, when Greece announced that it would officially be reopening to tourism welcoming then a total of 382,000 arrivals (an 83.8 percent drop).

Figures improved in August, when for the first time in 2021 more than 3 million people came to Greece on international flights narrowing the gap over 2019 by 20.9 percent. 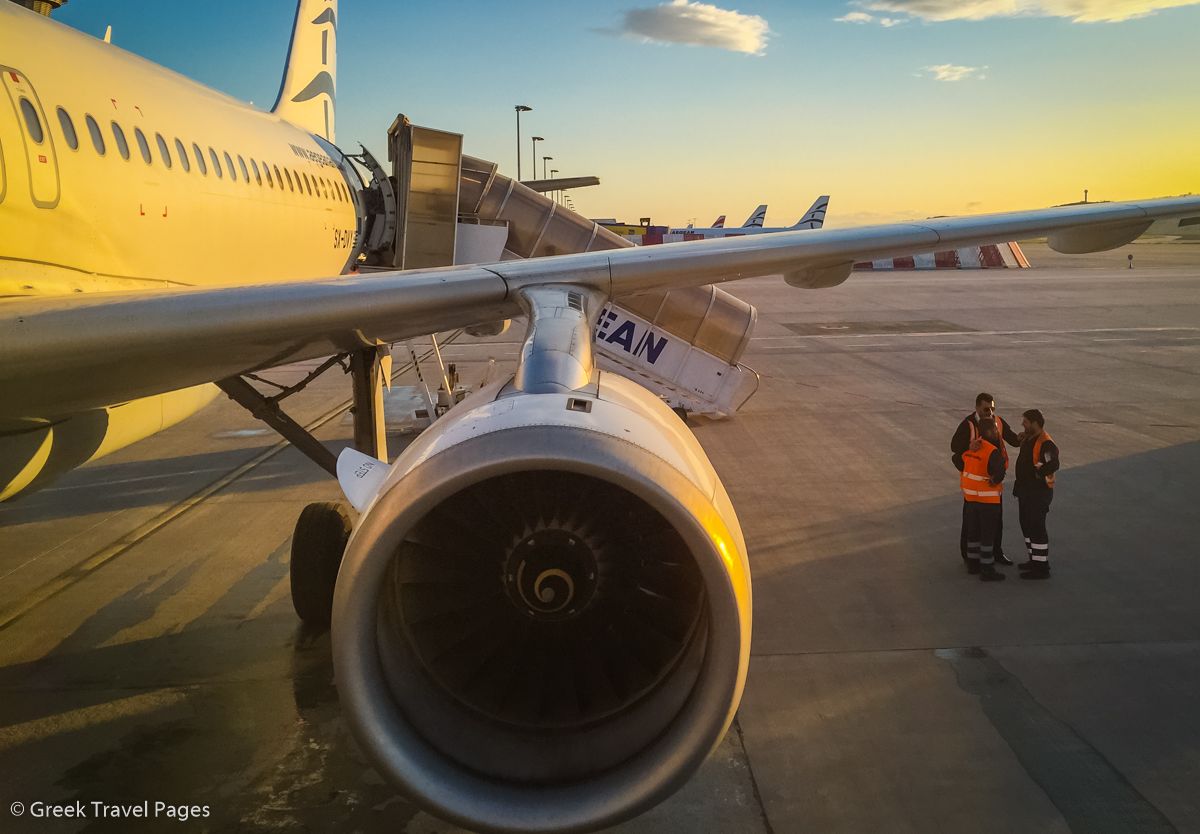 The greatest improvement in terms of region was recorded in the Cyclades, which was down by 24.3 percent to 595,000 international arrivals,  the Dodecanese isles down by 51.2 percent to 1.3 million, and Crete down by 46.3 percent to 1.8 million.

In the period under review, domestic air arrivals dropped by 50.3 percent to 5.6 million.

And lastly, international road arrivals in the January-August period came to 2.8 million compared to 8.6 million in the same eight months in 2019 down by 67.5 percent. The largest declines were reported at the Promachonas border point, down by 57.4 percent to 995,000 with the number of travelers from Bulgaria down by 67.7 percent, from Turkey by 83.7 percent, and from Albania by 74.4 percent.

According to INSETE, revenue during the January-August period was weaker by 62.9 percent to 3.383 million euros compared to the first seven months of 2019.