Greece to Increase Cash Rebate for Producers Filming in the Country 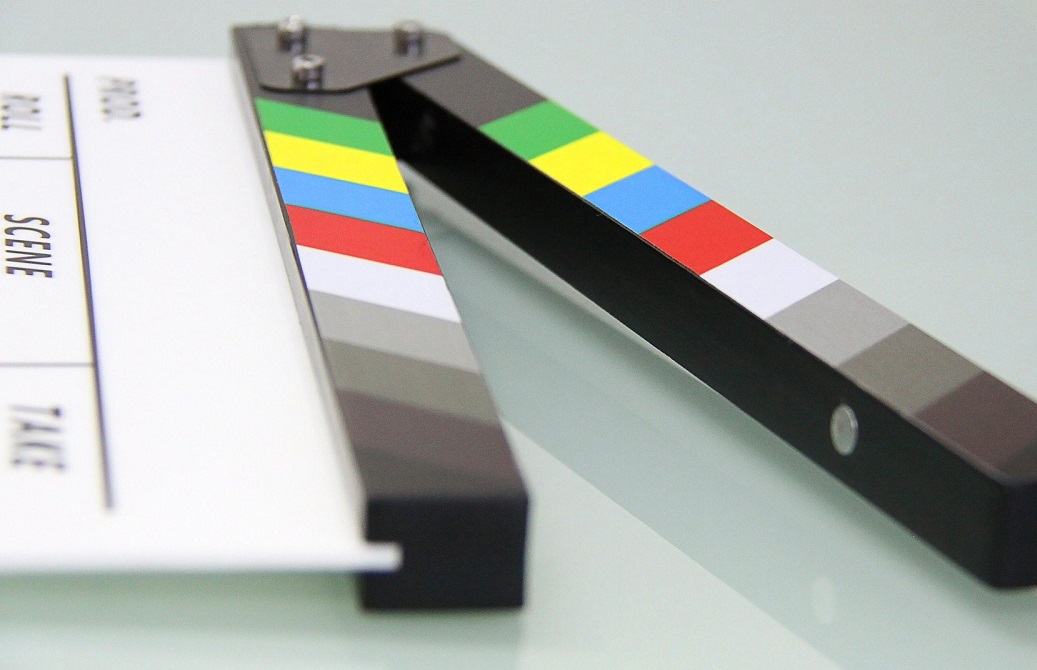 The Greek digital governance ministry announced this week that it would be increasing a cash rebate for film productions made in Greece from 35 percent to 40 percent in efforts to enhance the country’s position as an attractive filming destination and bring in investors.

The decision was announced during a cabinet meeting chaired by Prime Minister Kyriakos Mitsotakis on Thursday, and to be included in a relevant bill.

On the initiative of the National Center of Audiovisual Media and Communication (EKOME), Greece is following the example of 30 European countries, including France, the UK, Spain and Italy, offering incentives to producers and investors to film on location.

Besides the rebate increase, the bill also foresees extending funding options to additional beneficiaries and accelerating the rebate payback process, which ministry officials say will allow production films to plan accordingly knowing that they will be able to proceed quickly. 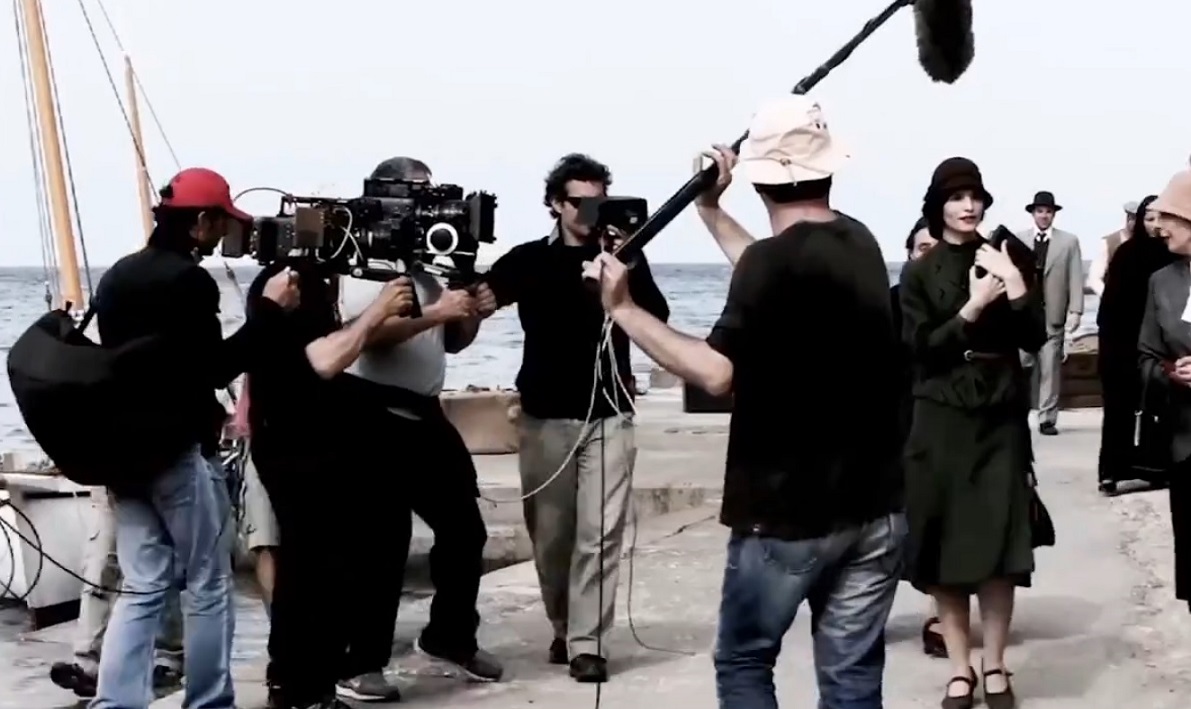 Once approved in parliament, the 40 percent cash rebate will apply to eligible expenses incurred in Greece for all beneficiaries involved and applies to feature films, documentaries, TV drama series, animation films and digital games.

In the last two years, film productions made in Greece under the cash rebate program have generated some 75 million euros and created 23,000 jobs.

Protocols for Airports and Airlines post-Covid-19 by WTTC