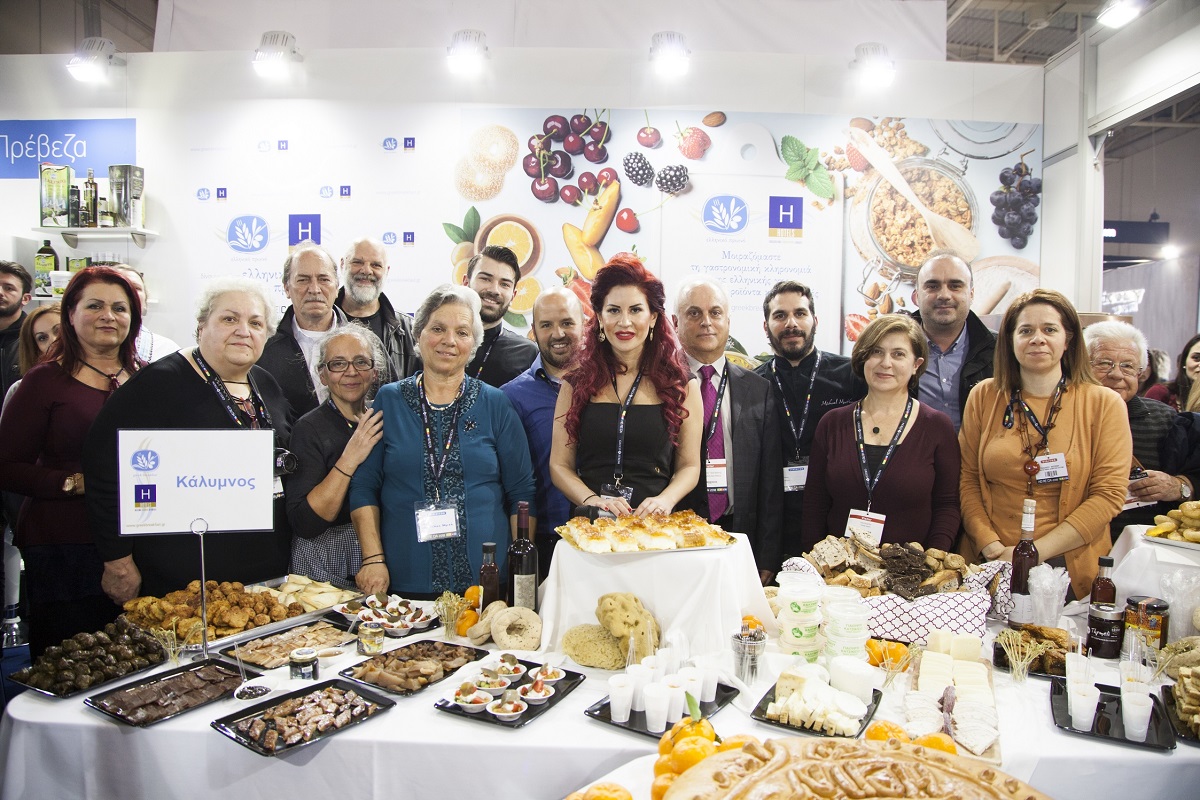 The Hellenic Chamber of Hotels (HCH) has decided this year to upgrade the presence of its “Greek Breakfast” initiative at the 14th International Hotel, Restaurant and Cafe Show HORECA, to be held between February 8-11 at the Metropolitan Expo Center in Athens.

Visitors will have a chance to learn more about the award-winning initiative at stand Α18 – Β18 in Hall 4, where they can sample Greek products from Kalymnos, Rhodes, Kos, Crete, Lesvos, Chios, Zakynthos, Fokida, Epirus, and Thessaly, as well as breakfast options.

Greek/American Chef Michael Marthas will be overseeing the offerings at the Greek Breakfast stand, which will feature among others, traditional recipes from across Greece, as well as information on nutritional benefits and culinary use of Greek products.

The Greek Breakfast initiative was launched in 2010 and aims to promote Greece’s local products through breakfast menus at hotels, contributing to a stronger tourist identity of each destination, boosting cooperation between the primary and secondary sectors, creating jobs, and offering incentives to younger generations. The project has grown to include some 1,100 hoteliers across Greece. 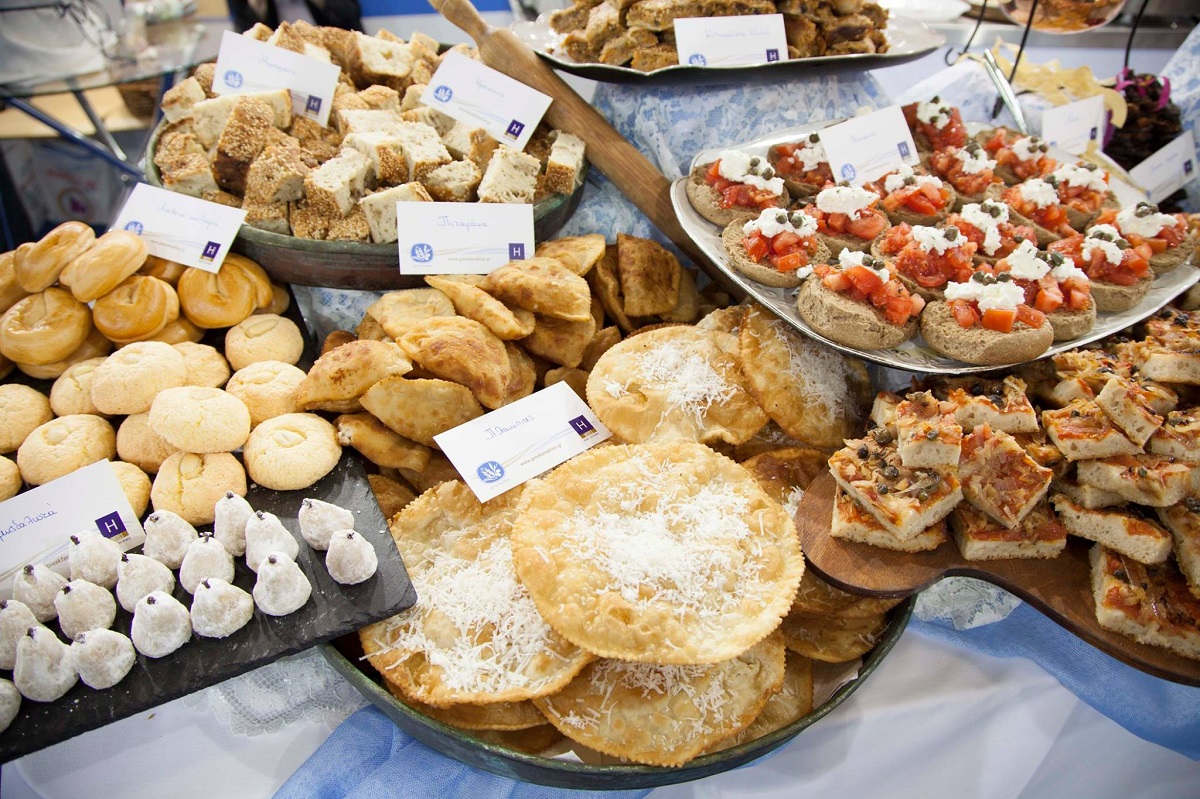 The idea, according to HCH representatives, is for the Greek Breakfast initiative to be included at all hotels in Greece and in all categories. In this direction, the HCH has researched and documented local products from regions across the country that can be incorporated into breakfast menus, created recipes and launched an awareness campaign aimed at both hoteliers and producers.

The Greek Breakfast philosophy and concept will be presented on February 9 at 1pm at the Chef’s Club stage, Hall 4.