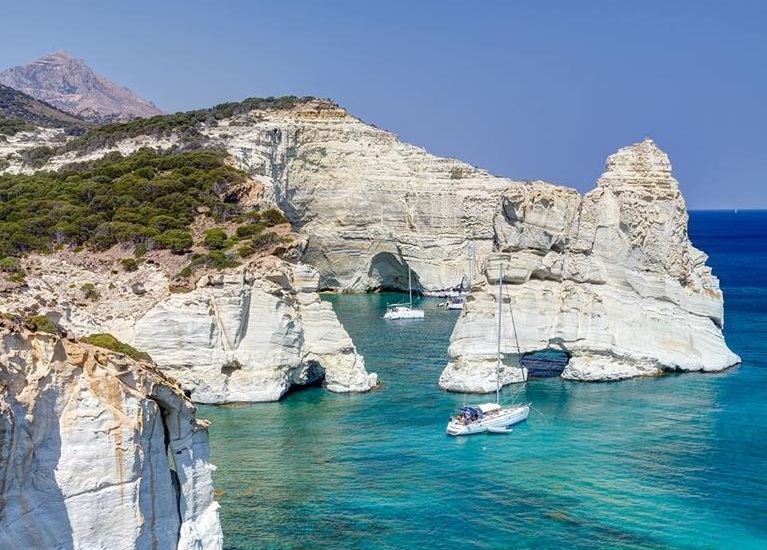 Τhe South Aegean Region has entered into a partnership with Antenna Group’s satellite channels, aiming to showcase the tourism offerings of the Cyclades and the Dodecanese to foreign markets.

According to an announcement, the media group’s channels Antenna Satellite, Antenna Pacific and Antenna Europe will broadcast a number of advertising spots and a 90-second TV show focused on the South Aegean islands. 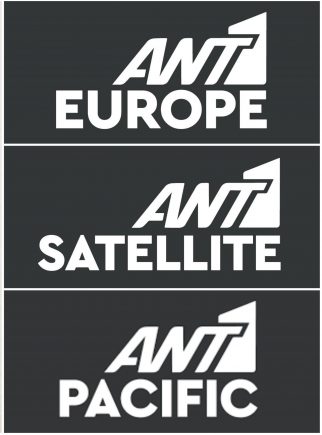 The advertising spots will also be promoted though the websites and social media of the TV channels.

Furthermore, according to the agreement, the three channels will present reports on the Cyclades and the Dodecanese during their news bulletins.

“Our country’s unparalleled beauties and wide range of tourism products are our most significant assets… Through the Antenna satellite program we open a dialogue with the Greek diaspora that dream of spending their summer holidays in their homeland,” said South Aegean Vice Governor for Tourism, Culture and Sports Marietta Papavasiliou.

Antenna is an Athens-based leading media group with access to millions of households globally. Its program is broadcast in the US, Australia, Canada and Europe through cable and satellite platforms. Apart from Greek program, Antenna also broadcasts exclusive content and special productions for Greeks living abroad.

The agreement was announced shortly after the South Aegean Region completed its partnership with global TV network CNN International, which also aimed at promoting the area’s islands to a wider audience.