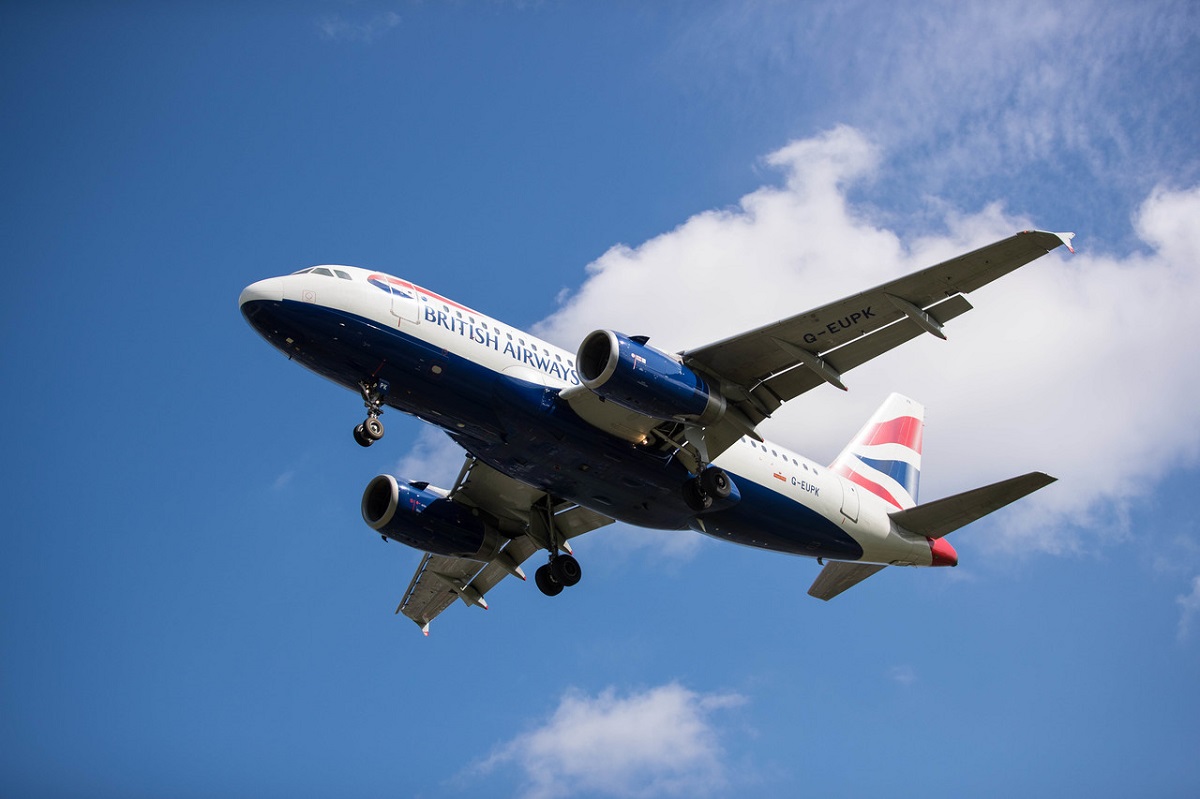 As part of its 100-year birthday, British Airways has announced that it will be painting a Boeing 747 in the much-admired design of its predecessor British Overseas Airways Corporation (BOAC). 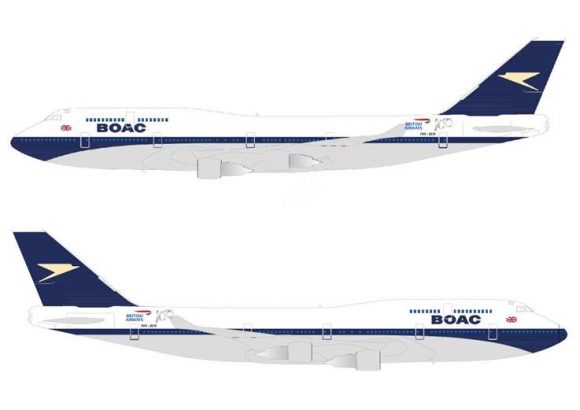 “So many British Airways customers and colleagues have fond memories of our previous liveries, regularly sharing their photos from across the globe, so it’s incredibly exciting to be re-introducing this classic BOAC design ,” said British Airways Chairman and CEO Alex Cruz.

The livery from the 1964 – 1974 BOAC era will adorn a B747, reg: G-BYGC. The aircraft will leave the IAC paint shop in Dublin and arrive in to Heathrow on February 18, before entering service the following day. This coincides with the 50th anniversary of the first Boeing 747 flight only a few days earlier.

“Our history has shaped who we are today, so our centenary is the perfect moment to revisit our heritage and the UK’s aviation landscape through this iconic livery,” Cruz added. 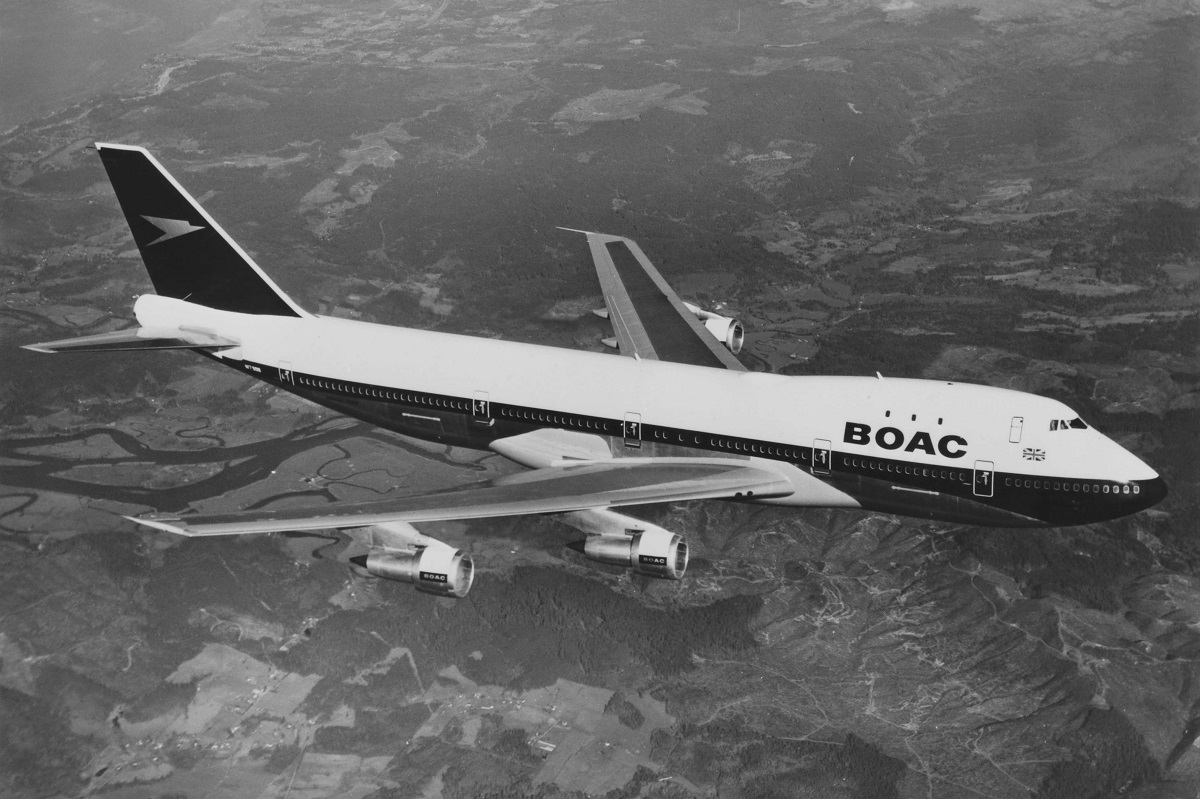 The BOAC 747 will be the first aircraft to receive a popular design from British Airways’ past with more details of further designs to be revealed in due course. Aircraft which receive the retro liveries will fly British Airways’ routes, proudly showcasing some of the popular designs as part of the airline’s centenary celebrations.

All new aircraft entering the fleet, including the A350, will continue to receive today’s popular Chatham Dockyard design.

The 747 has been deliberately chosen for the BOAC livery as it is a later variant of the same aircraft type that adorned the design when it was initially in operation.

The BOAC livery will remain on the Boeing 747 until it retires in 2023. By this time, British Airways will have retired the majority of its 747 fleet, replacing them with new state-of-the-art long-haul aircraft, as part of its £6.5bn investment program.