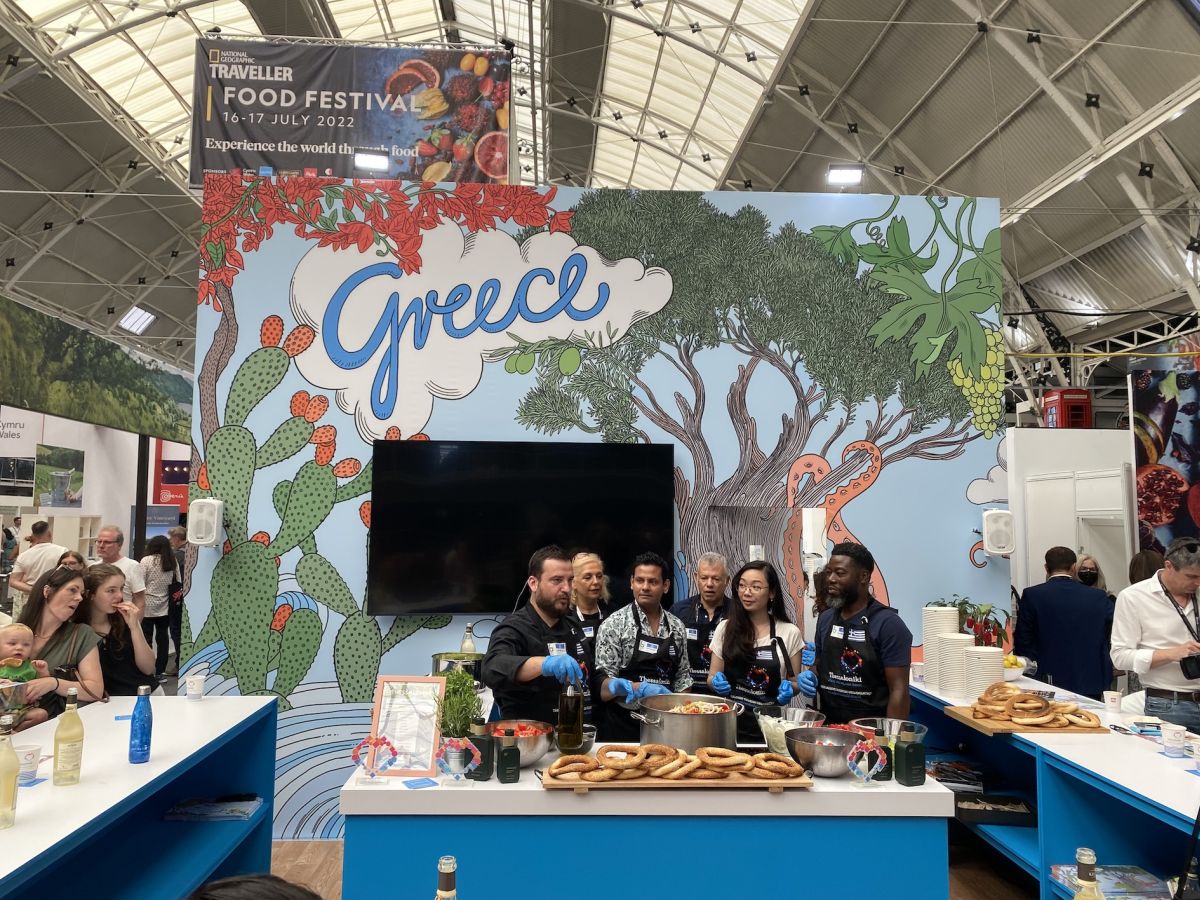 The Greek National Tourism Organization (GNTO) participated in this year’s gastronomy event with two expo booths where more than 6,000 Londoners were introduced to Greek cuisine from the mainland and the islands. 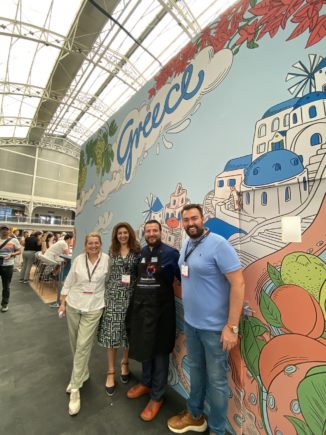 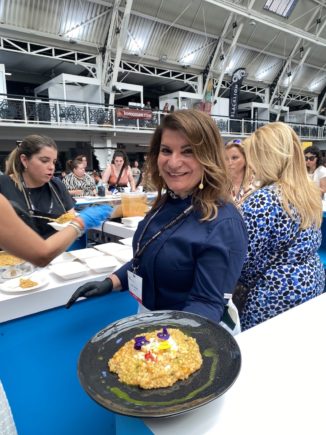 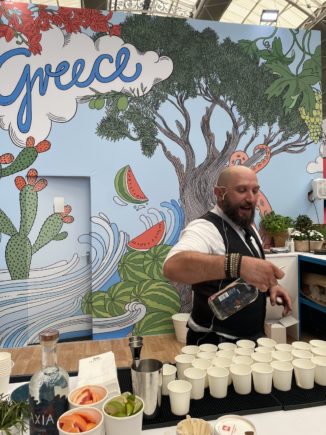 In addition to tastings, mixologists, chefs, sommeliers as well as Irini Tzortzoglou, UK Masterchef 2019, initiated festival visitors into the secrets of Greek food and drink.

The event, attended by Deputy Tourism Minister Sofia Zacharaki, was organized with the support of the GNTO UK-Ireland office, headed by director Eleni Skarveli, and included 20 masterclasses and 38 cooking and product presentations. 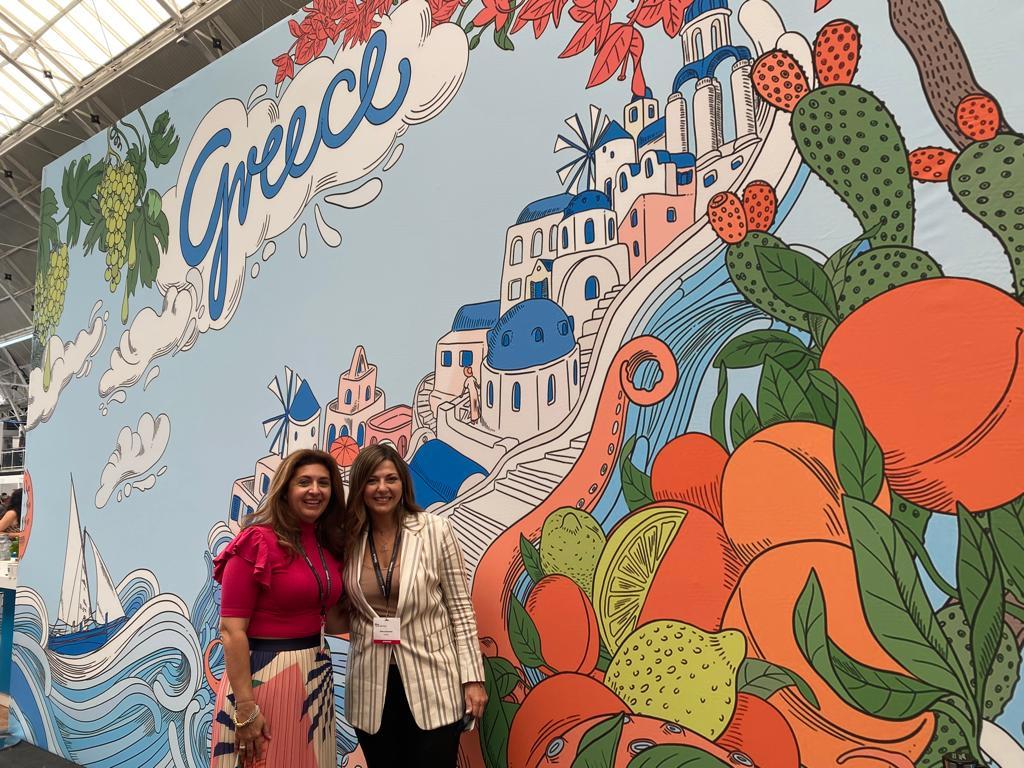 Participants also had a chance to win a trip for two to Corfu courtesy of Sunvil Holidays as well as free accommodation on Chios island covered by the North Aegean Region.

“The promotion of Greek gastronomy abroad and of culinary tourism in general is a key focus of the GNTO’s strategy for the promotion of Greek tourism. An enhanced tourist experience highlights our unique tourism product as well as the authenticity of our country,” said GNTO Secretary General Dimitris Fragakis. 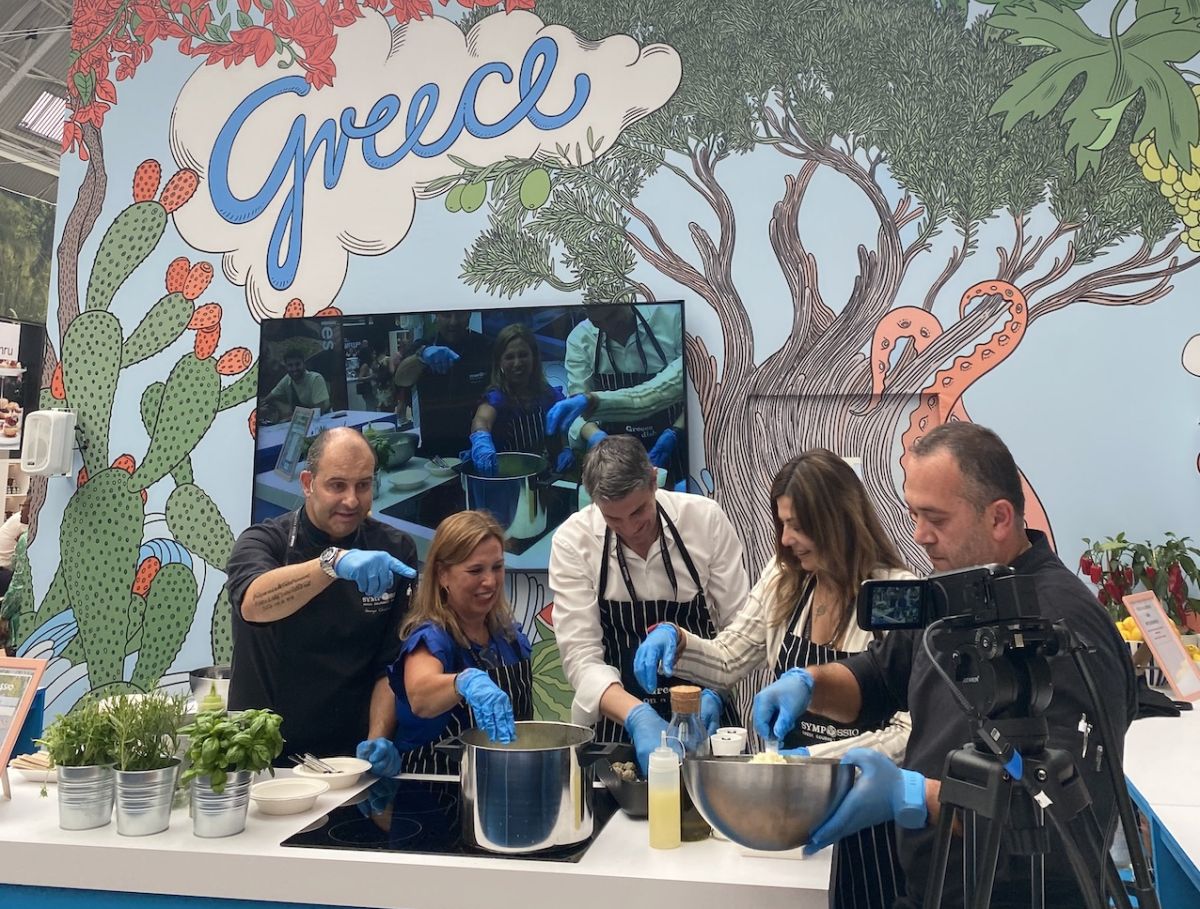 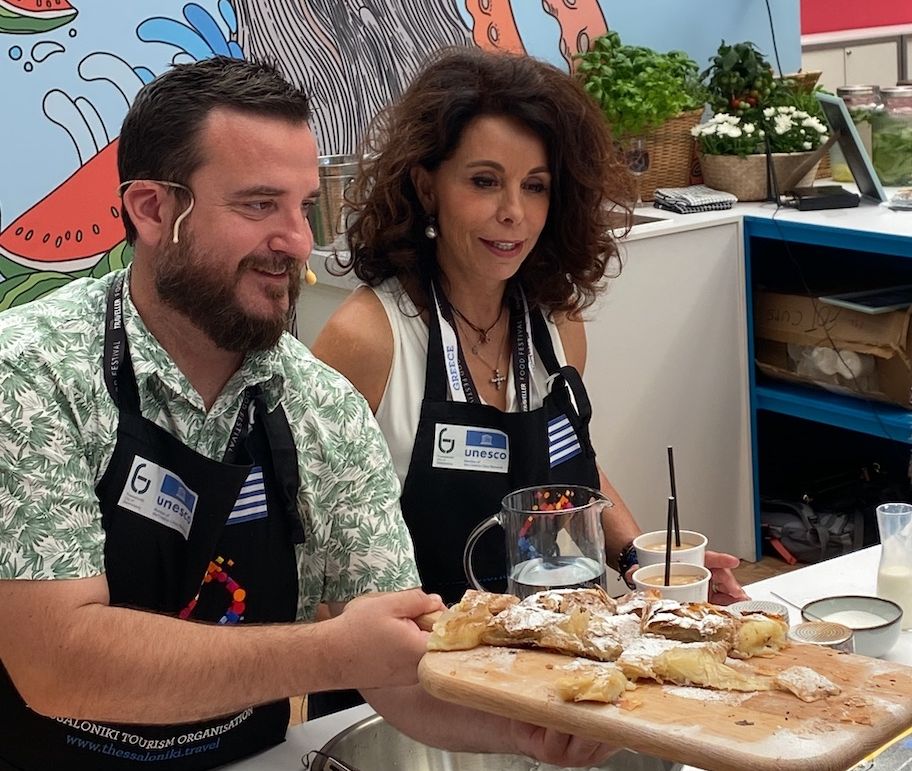 Also participating in this year’s National Geographic Traveller Food Festival were Greek chefs based in London including Tzortzoglou, named UK Masterchef in 2019, chef  Télémaque Argyriou of Kalimera London, influencer/plant based chef Nikki Webster, as well as London eateries The Life Goddess and Ergon.