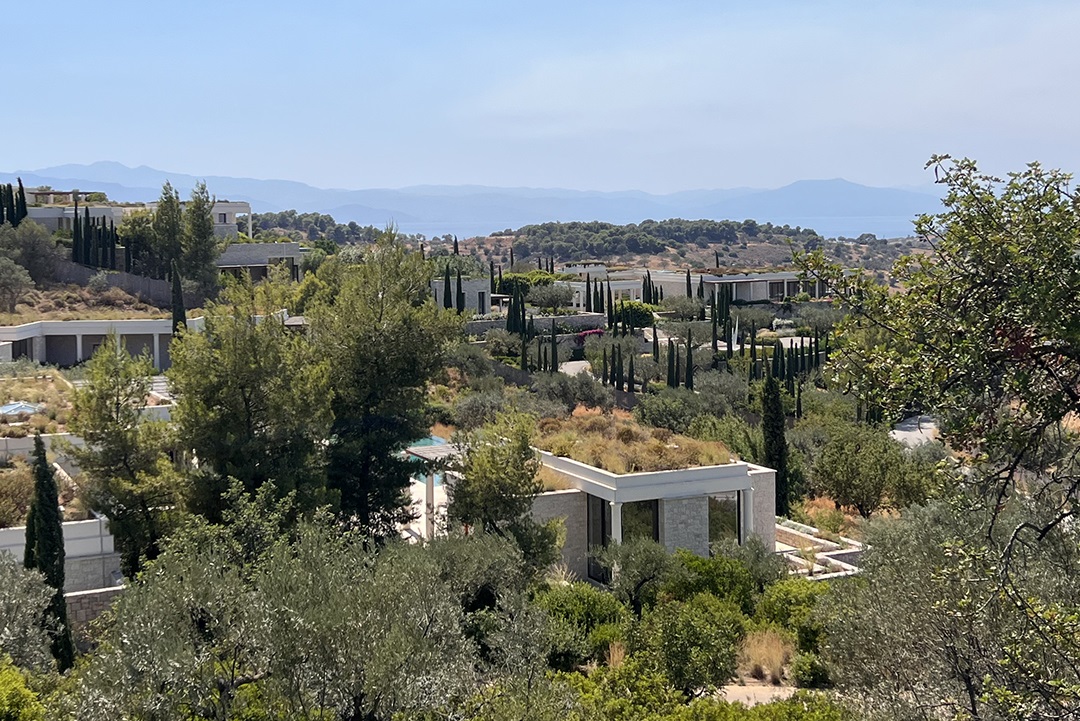 Grivalia Hospitality, owner of the luxury Amanzoe resort in Porto Heli, Peloponnese, announced that it had suspended operations after a fire in the area this week caused damages.

Hotel guests and staff were evacuated and moved to alternative accommodations on Monday after a wildfire reached the property, the hospitality group said in a statement.

Amanzoe confirmed on Tuesday that all main areas of the hotel had been preserved, with exterior damage limited to a number of pavilions. All villas remain intact, it said.

The company goes on to note, however, that sections of the surrounding landscape had been impacted.

Expressing its gratitude to local authorities “who worked tirelessly to contain the fire and who remain on site to continue to monitor the situation”, Amanzoe management announced that it had suspended operations “until further assessment is made” and would be reaching out, while further updates on the property “will be provided in due course”. 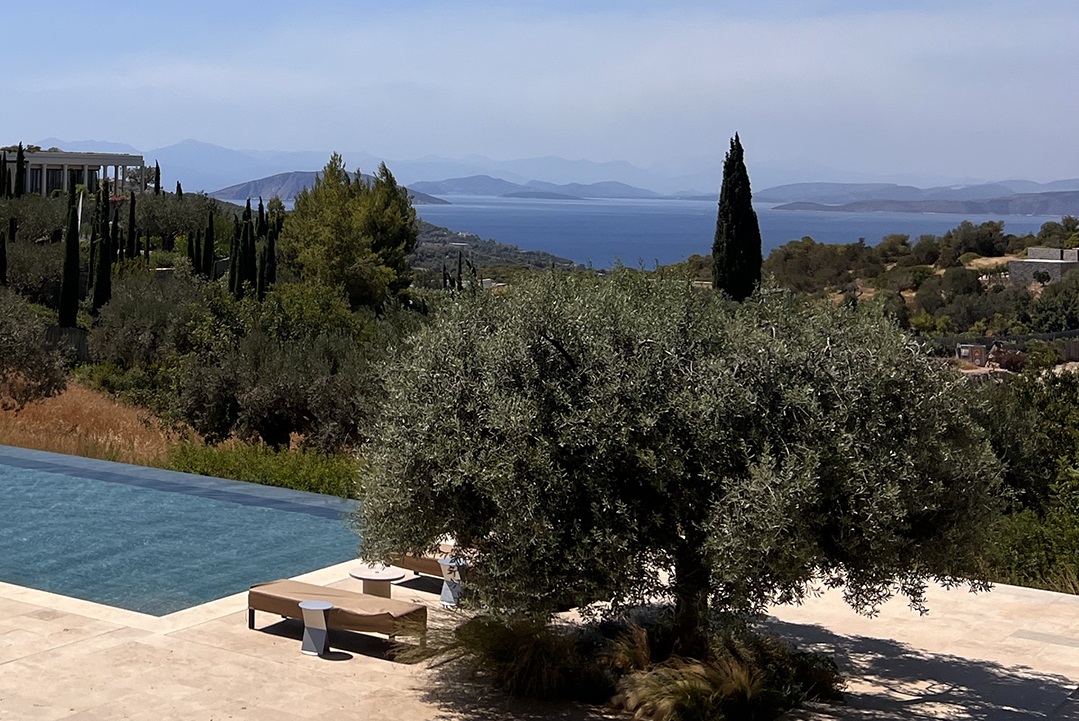 Regarding guests who have already booked, Amanzoe said it would be contacting them.

“My team are currently working through all outstanding bookings in date order, those with imminent reservations are being contacted as a priority,” said General Manager Ernst Ludick.

“Whilst we continue to work through all enquires, we kindly ask that you direct all immediate calls to your Account Manager, and rest assured that my team will be in touch with further details as soon as possible. ” 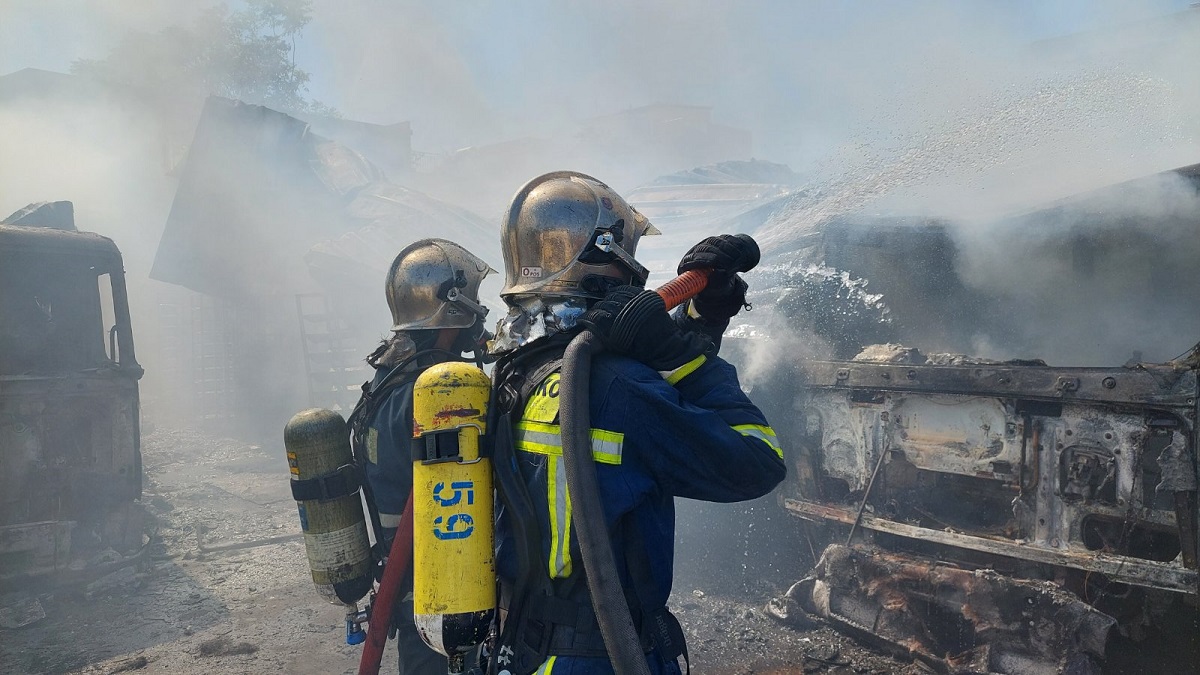 The Greek Civil Protection Ministry has issued a “Very High Fire Risk” for Wednesday and launched an awareness-raising campaign which urges absolutely no lighting of fires for any reason.

Meanwhile, over the weekend, Greece welcomed the first team of a European fire fighting force with more than 200 firefighters and equipment from Bulgaria, France, Germany, Romania, Norway and Finland which will be on guard during the summer.

Last summer, Greece saw 121,000 hectares of woodland burn to ashes after fires raged through many parts of the country and ravaged the island of Evia.

The government has repeatedly faced harsh criticism for lack of planning and prevention, particularly after last year’s fires in Evia and Tatoi and the deadly fire in Mati in 2018 which left behind more than 102 people dead.