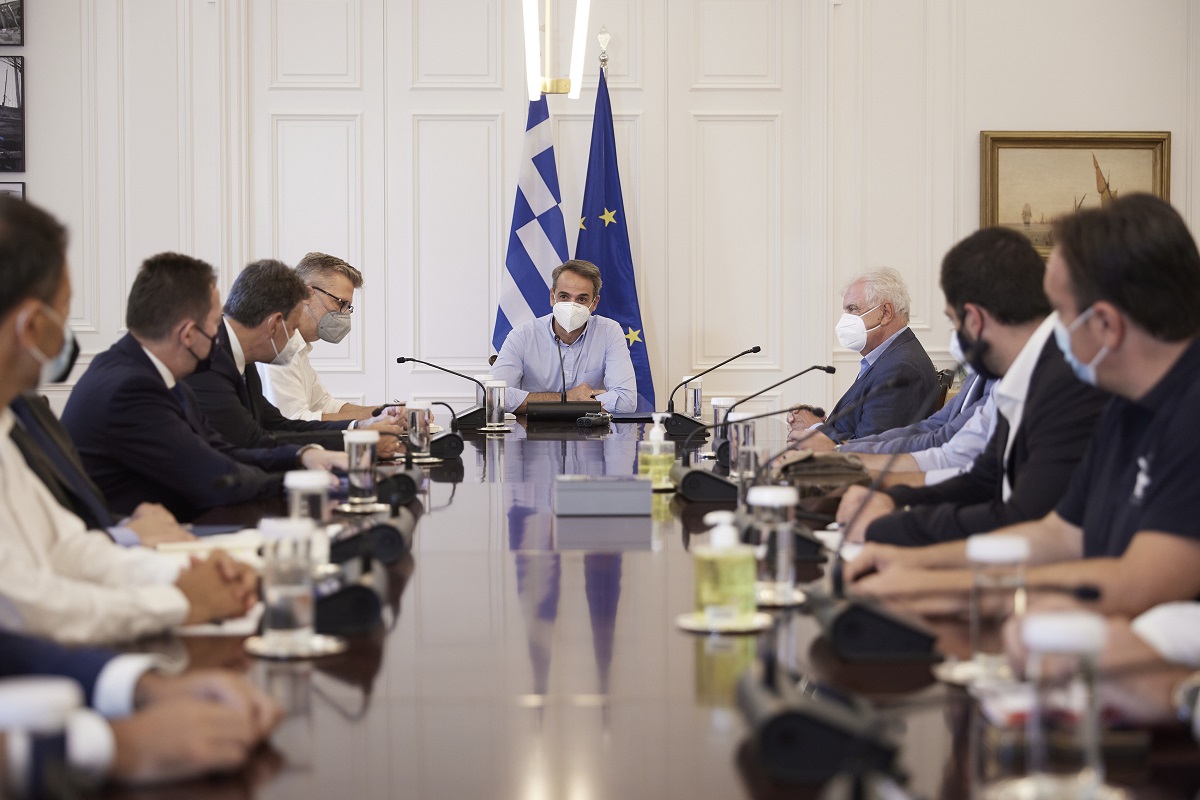 Greek Prime Minister Kyriakos Mitsotakis announced that Evia residents and business owners impacted by the devastating fires that ravaged the island for nine days would be receiving financial support in the coming days.

Spanos announced seven “absolutely necessary” steps for the reconstruction of Northern Evia which should focus on rebuilding “from the bottom up” and on the “needs and dreams of the local community”.

The steps are: launching investigations and finding those responsible for the fires and lack of prevention; quick and red tape-free compensation to the victims; proceeding immediately with flood protection works and regeneration of the forest which should include the locals; special support measures for resin collectors and early retirement plans for the elderly professionals; targeted aid and development measures for locals active in agricultural and livestock production, tourism, beekeeping, olive oil and fig production; creating road networks that will facilitate access to Northern Evia; awarding jurisdiction of regeneration and reconstruction works to local administration and communities.

Spanos also met with Benos earlier on Thursday to discuss the details of the seven-pronged plan.

Meanwhile, Mitsotakis called on all those impacted by the fires to apply online at arogi.gov.gr for support which will be released in the coming days and went on to announce that all businesses on Evia would be exempt of the obligation to return the refundable deposit.

“The arogi.gov.gr platform will enable those who have been affected with an application to immediately secure the first support resources so that they can start rebuilding their homes or businesses,” he said, adding that the government would be responsible for clearing up burnt matter and damage restoration. 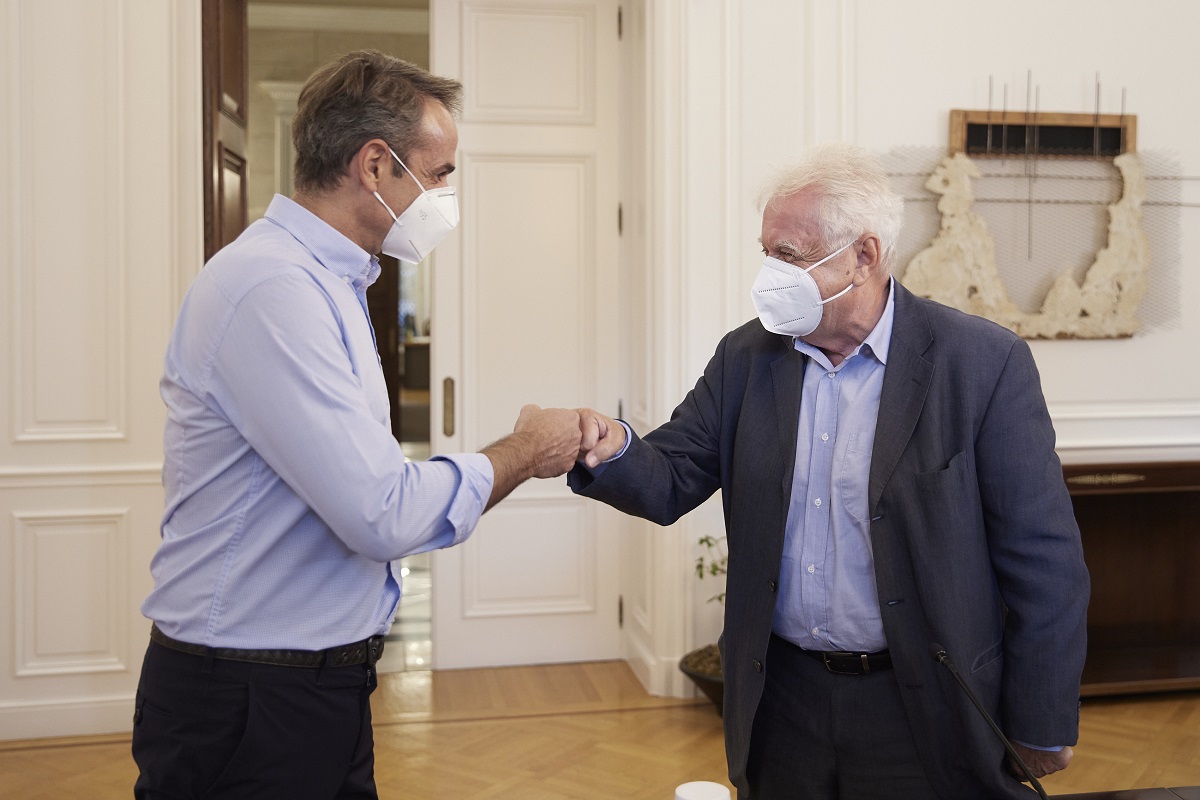 On his part Benos went on to announce immediate actions to assess the damage and draw up a reconstruction plan which include developing urban planning schemes, a master plan for forest regeneration, as well as studies on critical transport infrastructure and networks, human resources and the future of work, the agri-food sector development, new tourism identity, an island ‘green’ zone, digital transition and innovation.

“It is vital we act holistically,” said Benos, adding that Evia reconstruction would take place in three steps: releasing immediate relief to the affected, restoring the damage caused by the fire, and long-term planning for the regeneration of the area.