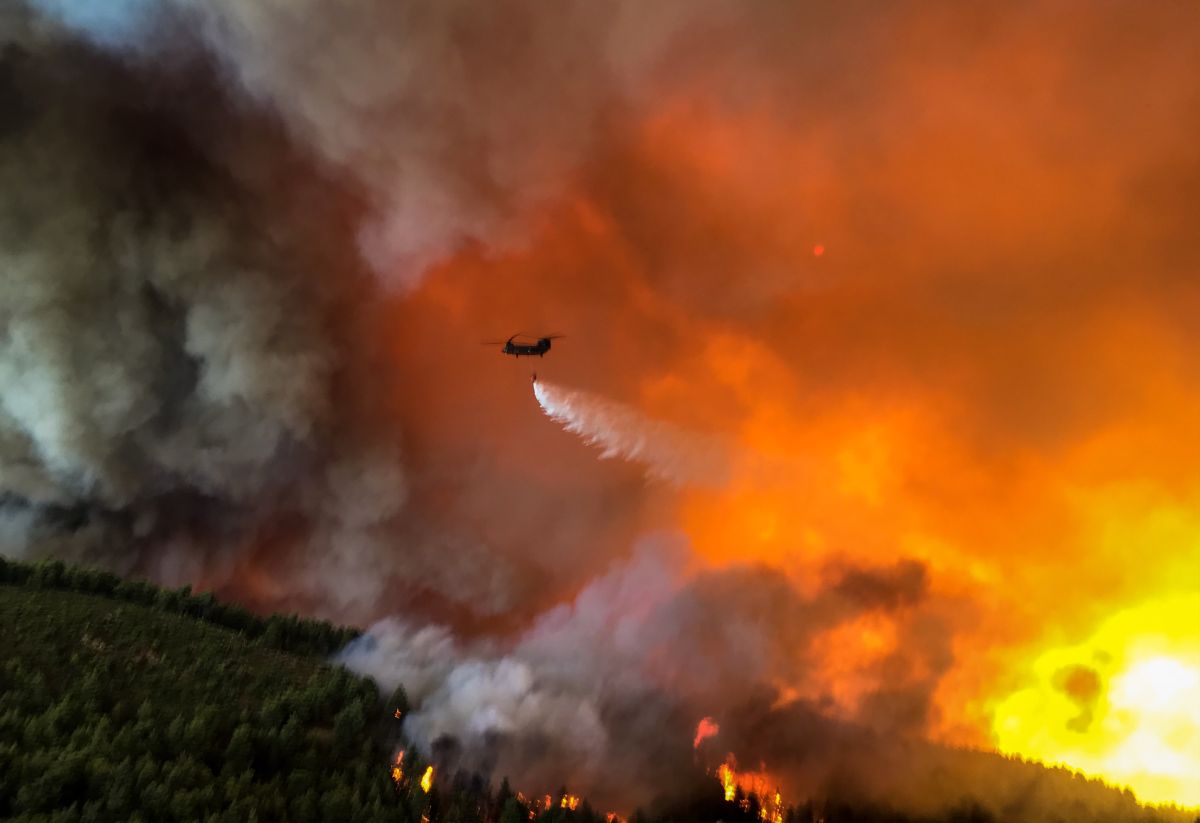 Dozens of forests fires continue to burn across Greece in conditions of extreme heat as fire fighters renew efforts to extinguish blazes in the northwest Athens suburb of Varibobi and on Evia island, where villages are being evacuated.

According to Deputy Civil Protection Minister Nikos Hardalias, the Varibobi fire burnt 1,250 hectares of land, causing serious damage to 76 homes, 27 businesses and 80 vehicles. There were no reported fatalities. Both Evia and Varibobi are facing electricity cuts.

During a briefing on Wednesday, Hardalias said that five planes, nine helicopters, 520 firefighters, 17 ground teams, 150 vehicles, a special mechanized operations division, military, police, and volunteer groups had been deployed to the fire which broke out at the foot of Mt Parnitha – ravaged by another fire 14 years ago – early on Tuesday.

“Thank God we haven’t had any loss of life and that the evacuation system worked effectively. Our vital infrastructure held,” PM Mitsotakis said, referring to the evacuation on Tuesday evening of thousands of residents and visitors in Varibobi, Thrakomakedones, Kyroneri, Adames, and the Olympic Village who are being hosted at hotel rooms in Athens with costs covered by the state. 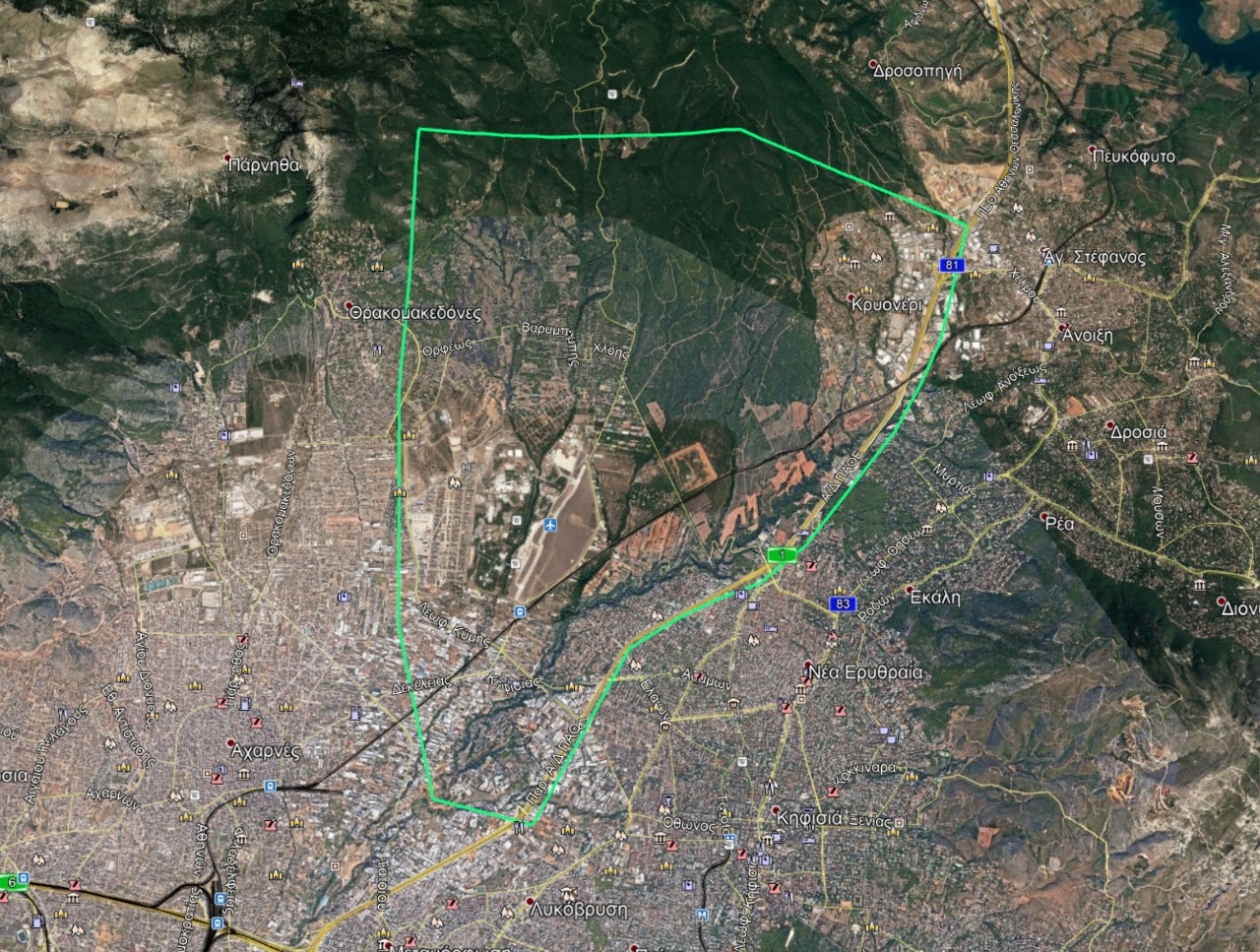 Mapping of the areas in Attica affected by wildfires. Source: Greek General Secretariat for Civil Protection

The Greek PM thanked firefighters and volunteers for their efforts, and went on to describe the situation as “an absolute nightmare”.

Referring to the ongoing heatwave, he added that the battle wasn’t over and urged the public to be alert and careful.

On Wednesday, major blazes continued to burn out of control on three fronts on Evia island, including at Agia Anna and Limni and as well as in Ancient Olympia in the Peloponnese. 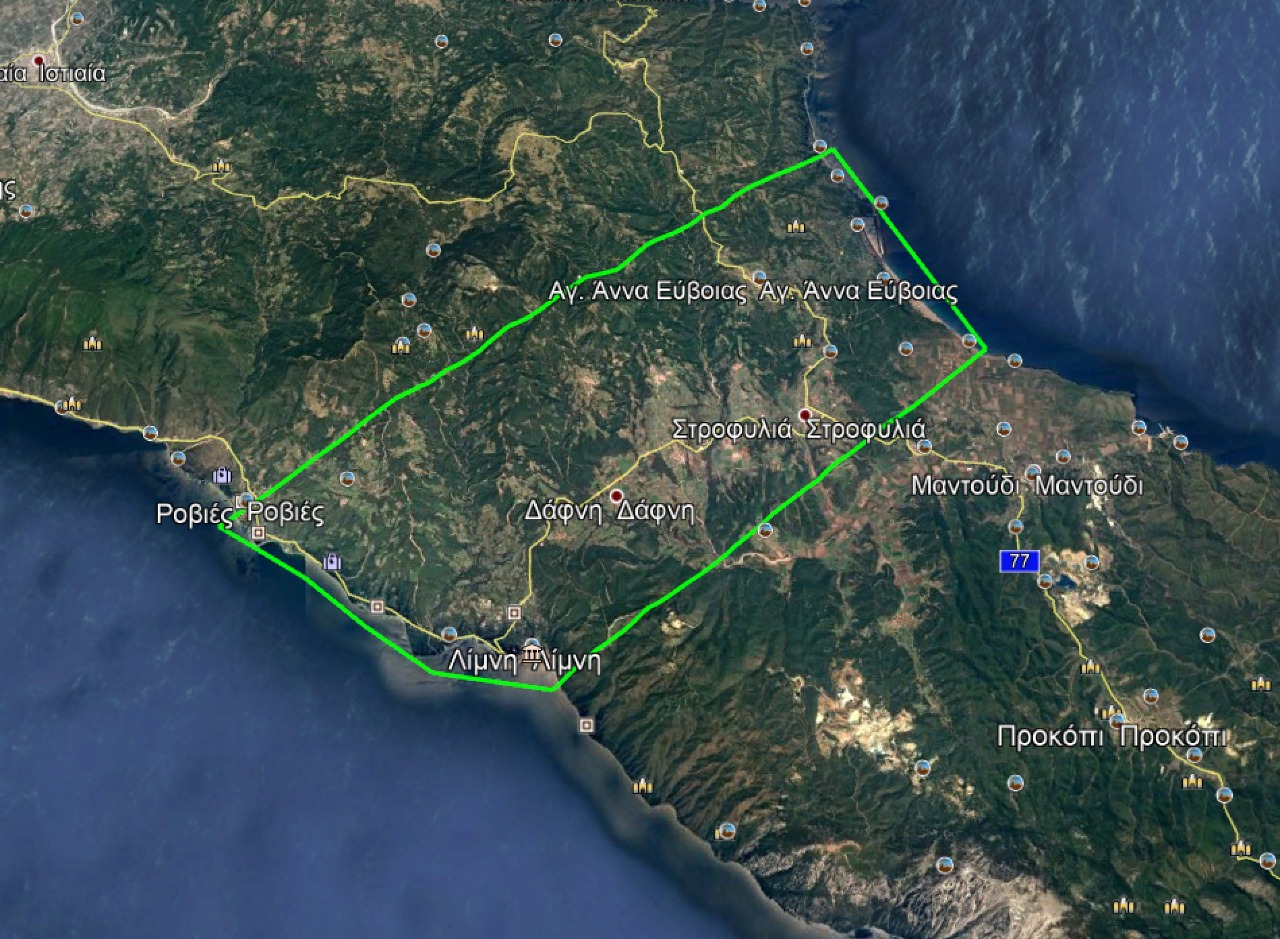 Mapping of the areas on Evia affected by wildfires. Source: Greek General Secretariat for Civil Protection

In the meantime, Greek authorities issued an air pollution warning for the wider Athens area, which due to the outlying fires is covered in ash and particles.

“Give special attention to those who have underlying respiratory diseases, heart disease, smokers, the elderly and children,” read the warning, calling on residents to remain indoors, shut windows and doors, and use N95, KN95 or FFP2 masks when outdoors.

The Greek fire department said 81 wildfires had broken out in the 24-hour period between Monday and Tuesday, exacerbated by the persistent heatwave, the worst in decades.

Authorities have issued a warning for high risk of fires into Thursday, August 5, for most of the country. In July 2018, hundreds lost their lives or went missing after a fire ravaged the seaside resort town of Mati.