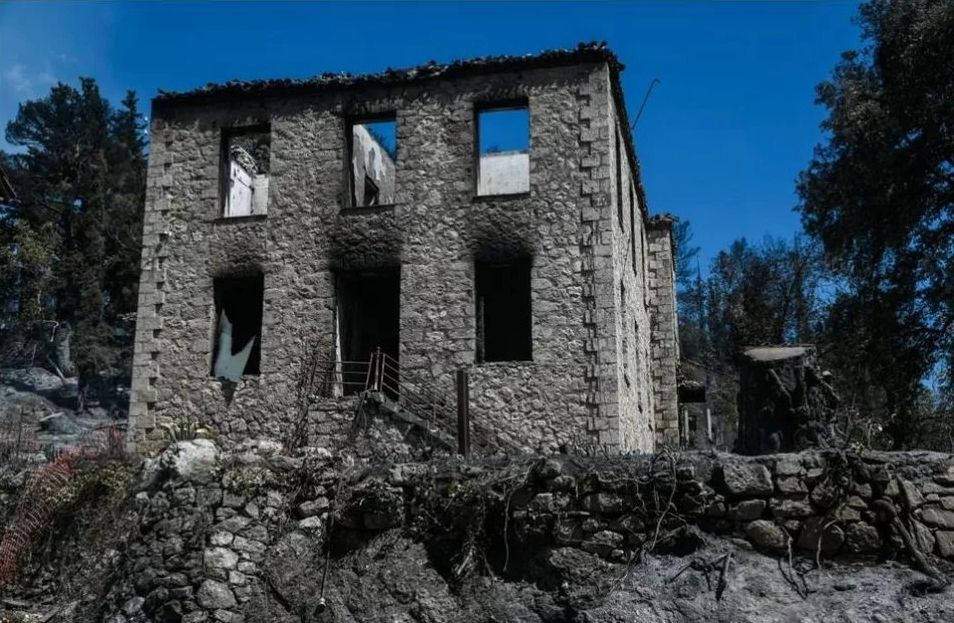 Greek Culture Minister Lina Mendoni presented on Wednesday a series of restoration actions planned to address the damage caused by last week’s forest fires to the 4,000-hectare royal estate at Tatoi as well as an assessment of the destruction.

Speaking to the press, Mendoni referred to “significant ecological damage”, adding that the wildfires also destroyed roofs and wooden frames of seven buildings “which were in any case being restored under the ministry program”.

Mendoni announced that studies for the restoration of several buildings on the site have begun and will be completed by the end of the year. She added that all of the site’s buildings will be equipped with fire detection and protection technology and that funding for the projects has already been secured through the EU’s NSRF 2021-2027 program.

“We were faced with an unprecedented situation in relation to the monuments, cultural heritage and not only,” Mendoni said of the fire that burnt at Tatoi for more than four days.

“We lost a significant part of the forest area. It’s not easy to accept,” she said adding that damage to the monuments was not as great.

Studies ordered for reforestation of Tatoi 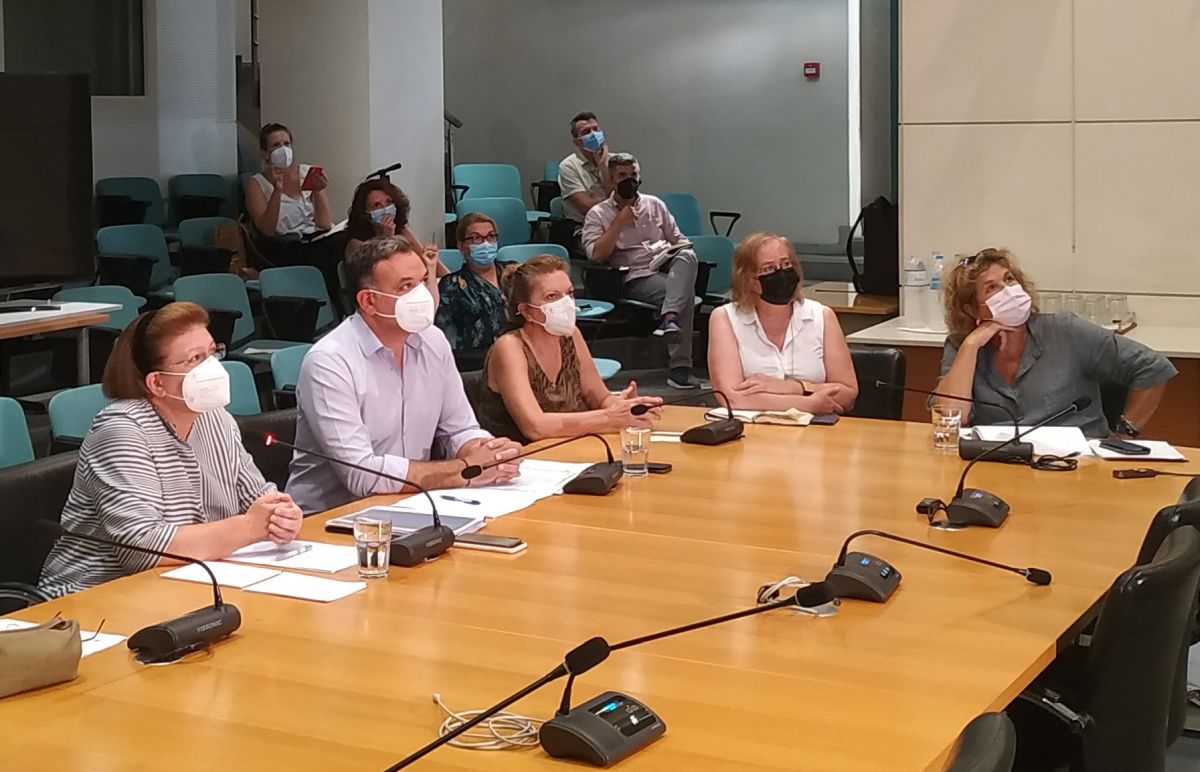 Mendoni also said that the ministry had commissioned a study for the “proper reforestation” of 160 hectares at the estate’s historic core and an additional surrounding 600 hectares.

With regard to reforestation announcements, the Tatoi Friends Association clarified that “any reforestation program within the estate will be coordinated where necessary by experts with which the association will work closely,” adding that “natural regeneration” must also be foreseen.

“It is a given that we will not plant trees alone in Tatoi but we will stand by the state for the rebirth of the area,” the association said.

The Friends of Tatoi also underlined the importance of immediate anti-corrosion and anti-flood works. 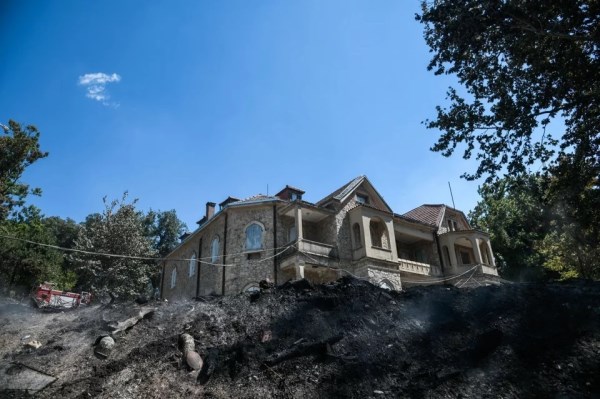 The team to undertake the study will be announced soon, said Mendoni, adding that the history and value of the estate and ways to address climate change must also be taken into account.

Lastly, the minister referred to more than 100,000 objects that were located in containers on the estate, which she said were found to be intact. The fire did however manage to destroy two containers containing contents that have not been made known.

The forest fires that ravaged nearly all of Mt Parnitha, where Tatoi – referred to  by its ancient name Dekeleia – is located, came after the approval of restoration works budgeted at 130 million euros to convert the estate into a multi-purpose tourism and culture hub, which would include the creation of museum, hotel and spa infrastructure.

Fire has damaged the estate located at the foot of Mt Parnitha, 21km northwest of Athens, three times to date. In 2013, the European Federation for Cultural Heritage Europa Nostra included Tatoi on its list of most endangered sites in Europe. The site is also protected under the EU’s Natura 2000 network as an area of outstanding natural beauty.