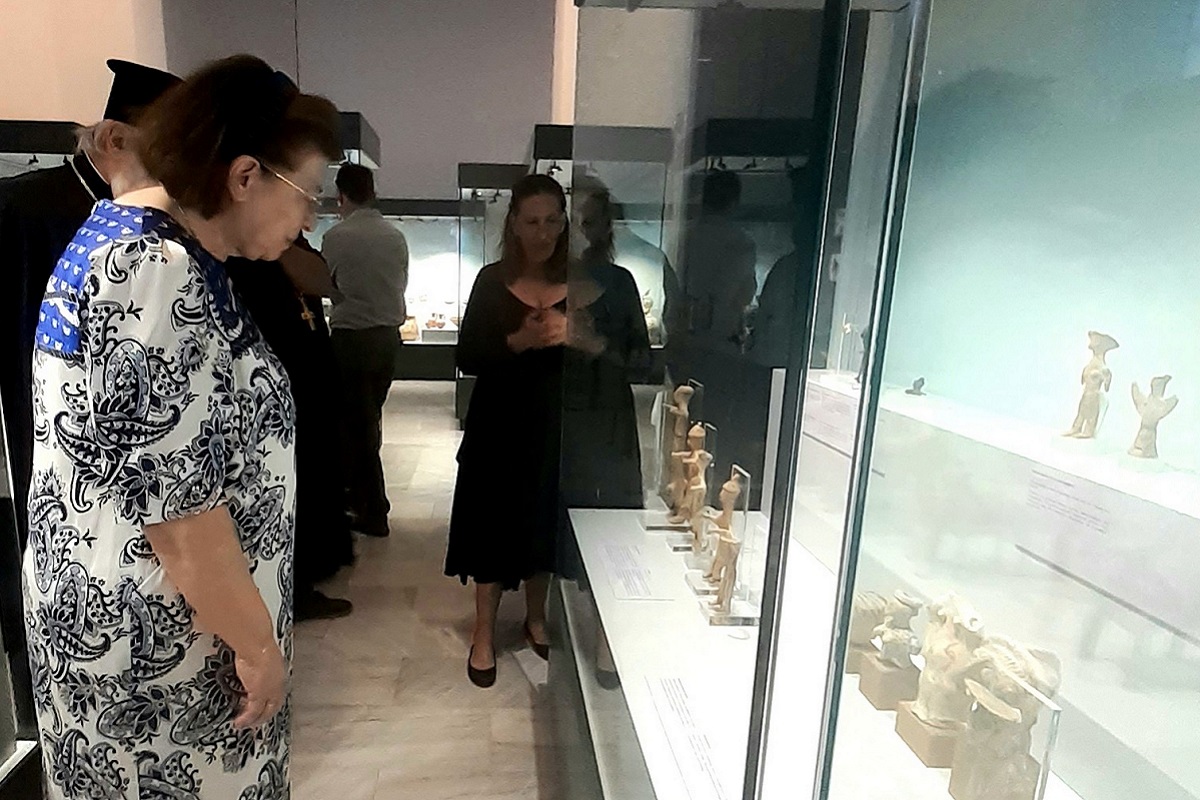 The renovated Archaeological Museum of Milos opened its doors to the public last week, an announcement by the Culture Ministry said.

The museum features findings from the pre-historic city of Filakopi as well as antiquities from Milos’ ancient city and other locations.

According to the announcement, recent excavations conducted by the Cyclades Ephorate of Antiquities have unearthed a number of artifacts that reveal new, unexplored archaeological locations.

Aspects of the beliefs and customs of ancient societies are revealed through the artifacts found in the ancient cemeteries of Milos, dating back to the Mycenaean, Archaic and Roman periods. 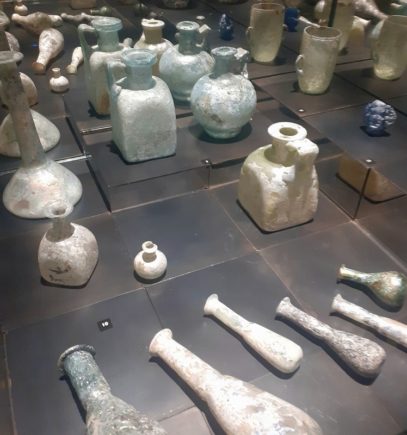 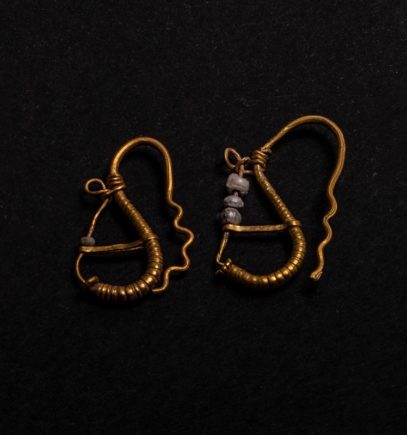 “These findings showcase the long history of Milos and the Cyclades and offer a great opportunity to the residents of Milos to get to know the wealth of their land,” Culture Minister Lina Mendoni said during a ceremony for the museum’s inauguration last week.

According to Mendoni, the ministry and Milos Municipality are working closely to develop the museum infrastructure required to house all ancient findings over time.