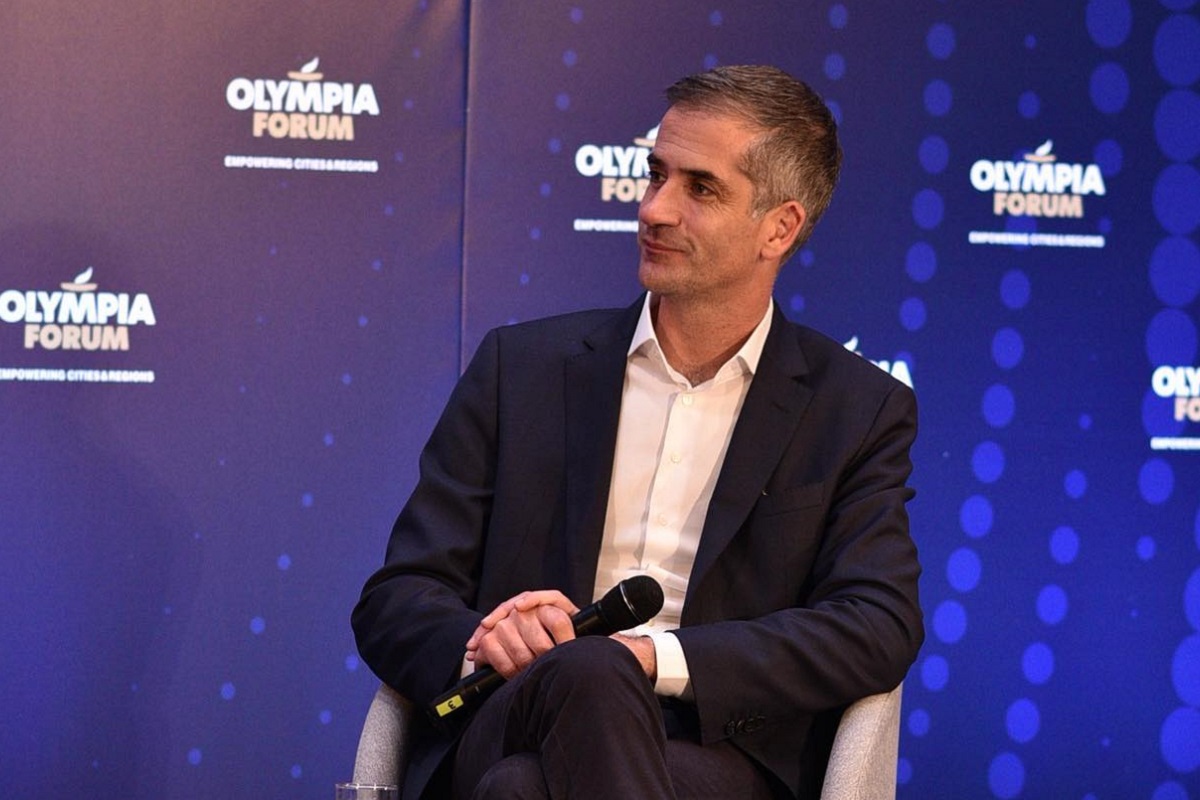 An ongoing urban overhaul of Athens that includes the redevelopment of central Panepistimiou St and Syntagma Square, city park projects, pedestrian walkways, and city square and park cleaups, is the largest such program to take place in the Greek capital in the last decades, said Athens Mayor Kostas Bakoyannis.

Participating in the Olympia Forum II conference organized by the Delphi Economic Forum and Patris newspaper, Bakoyannis said the program was even larger than works in the capital completed ahead of the Athens 2004 Olympics Games.

The mayor referred to several ongoing projects including the “Grand Walk” (Megalos Peripatos), the creation of new public spaces, the revamp of Lycabettus Hill and of the National Garden. 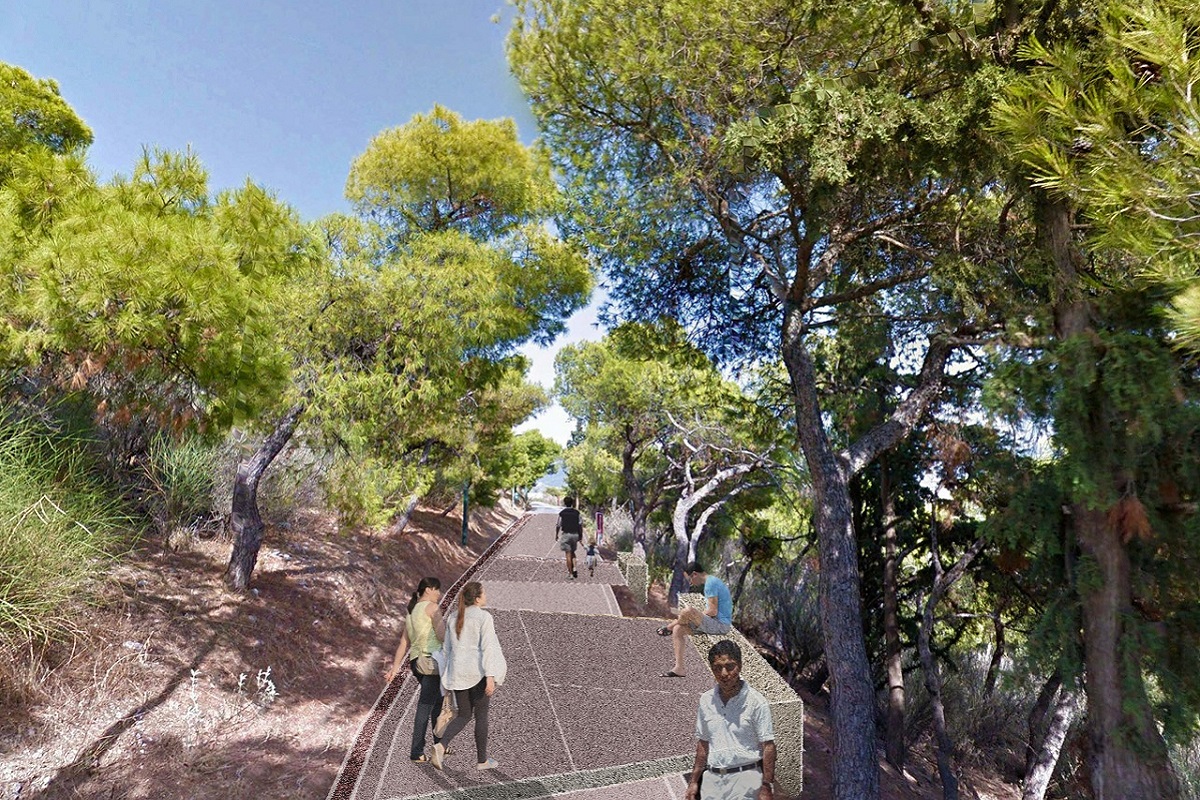 An impression of Lycabettus after the area’s revamp

Topping the agenda of works is a 5-million-euro lighting upgrade as well as the creation of a metropolitan body that would be responsible for transportation and traffic management in Athens.

Bakoyannis also referred to the digitization of the city’s services and its transition to the digital era as part of the Smart Cities project. In this direction he announced a pilot project aimed at monitoring illegal parking on disability ramps. He added that currently, 120 municipal services are provided online and free of red-tape to Athens residents. 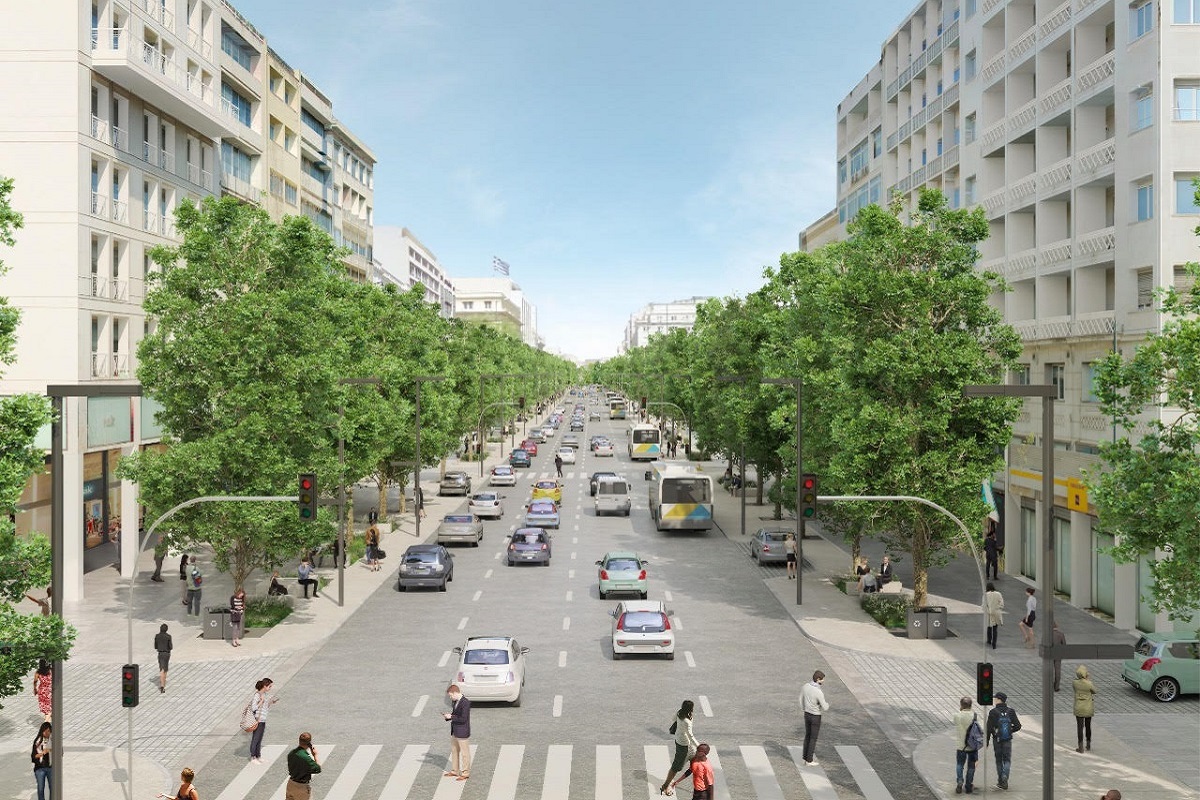 The revamp of Panepistimiou, a central street in downtown Athens

The Smart Cities initiative budgeted at 320 million euros will provide funding to large municipalities to develop a wide range of digital services including smart parking and cyber security solutions.