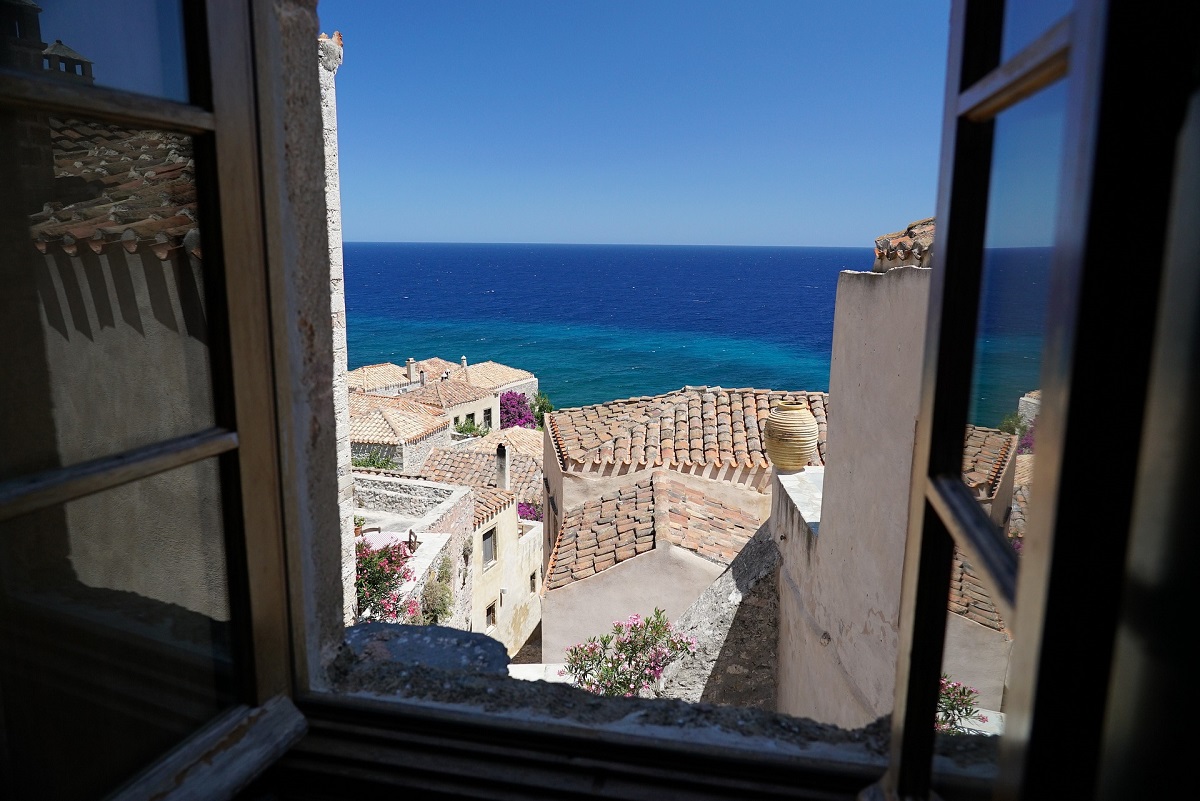 Short-term rentals contribute to the attractiveness of a tourism destination and positively affect accommodation rates, facilities, and locations but if left unchecked they can impact local community life, according to a Eurobarometer survey published this week.

In Greece, 40 percent found Airbnb rental activity to be positive compared to 11 percent who said it was negative.

Conducted in September 2021 across Europe, the survey found that 25 percent of those polled have booked short-term rentals through online platforms. Of those, 89 percent found it to be a positive experience they would recommend to others. 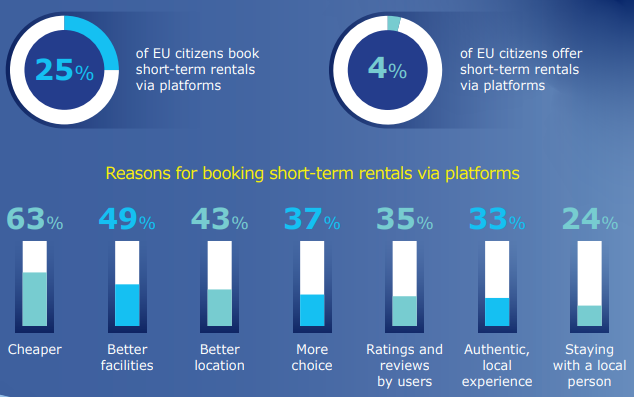 On the downside, poll participants expressed concerns about the impact of holiday rentals on local communities and lifestyle. Almost half (45 percent) of Europeans surveyed said short-term rentals often lead to noise, traffic, and waste while 42 percent said Airbnb activity leads to higher prices and pressure on availability of long-term housing.

Indicatively, the negative effect of short-term rentals on prices and availability of housing was highest in Greece and Ireland where 65 percent said it was a disadvantage.

In terms of nationalities, more than half of the French (51 percent) have stayed at Airbnbs at least once with the Greeks ranking seventh (36 percent). 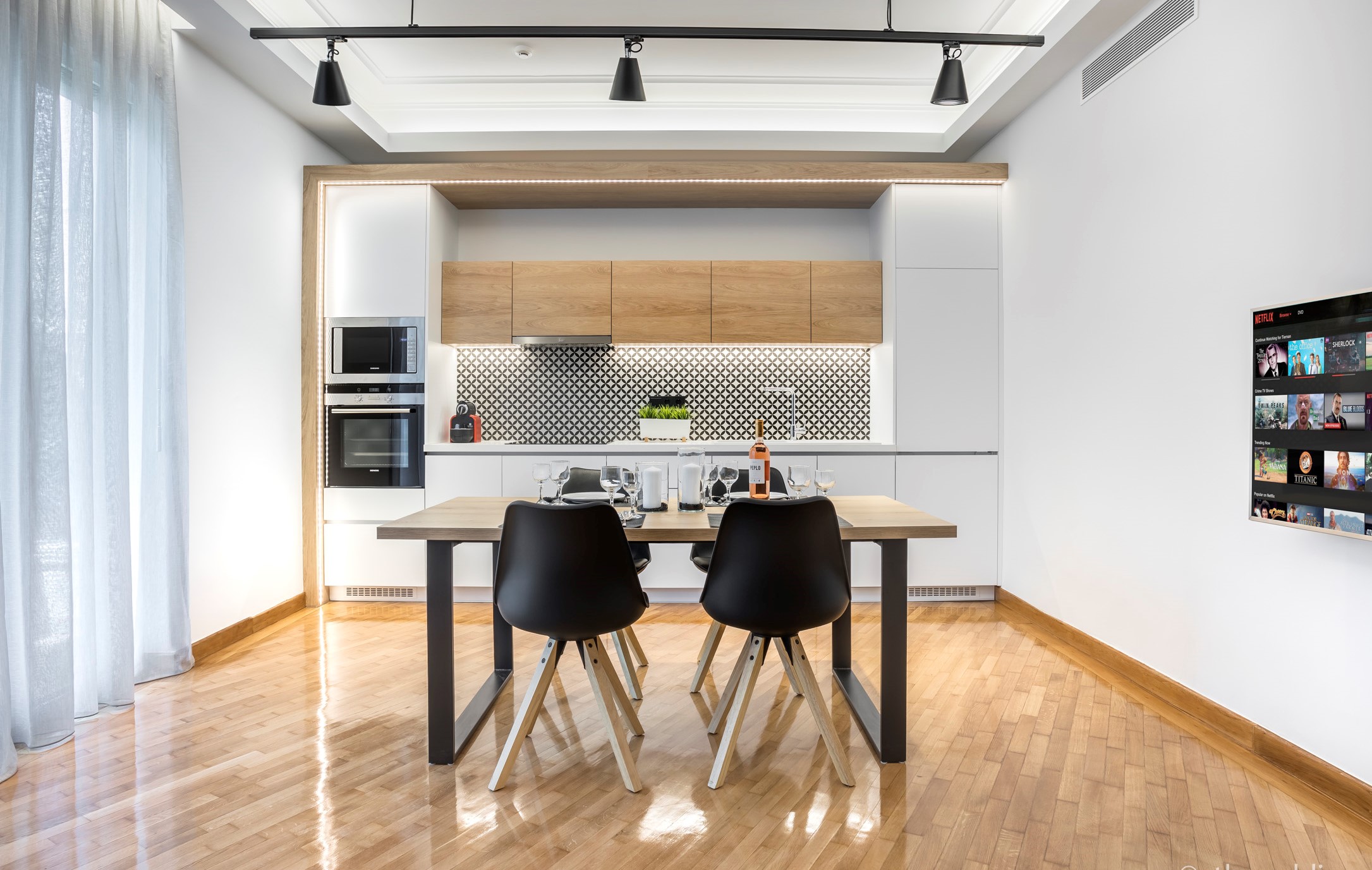 Closer to home, key findings include:

– 5 percent of Greeks polled said they were currently offering one or more short-term rentals on relevant platforms while 10 percent said they have considered doing so. 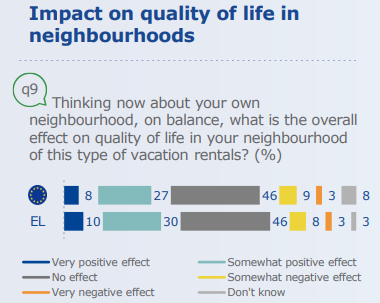 – Almost half of the Greeks surveyed also said Airbnb-style rentals lead to a decrease in personal safety and security.

– The majority of Greeks (85 percent) said the advantage of short-term rentals was that they provided an additional source of income.

– 77 percent of Greeks chose to book Airbnb-style accommodation because they find it to be cheaper.

The European Commission will take the findings into consideration when proposing relevant regulatory frameworks in efforts to create the conditions for a balanced development of the short-term accommodation rental market while ensuring affordable housing and protecting urban centers.