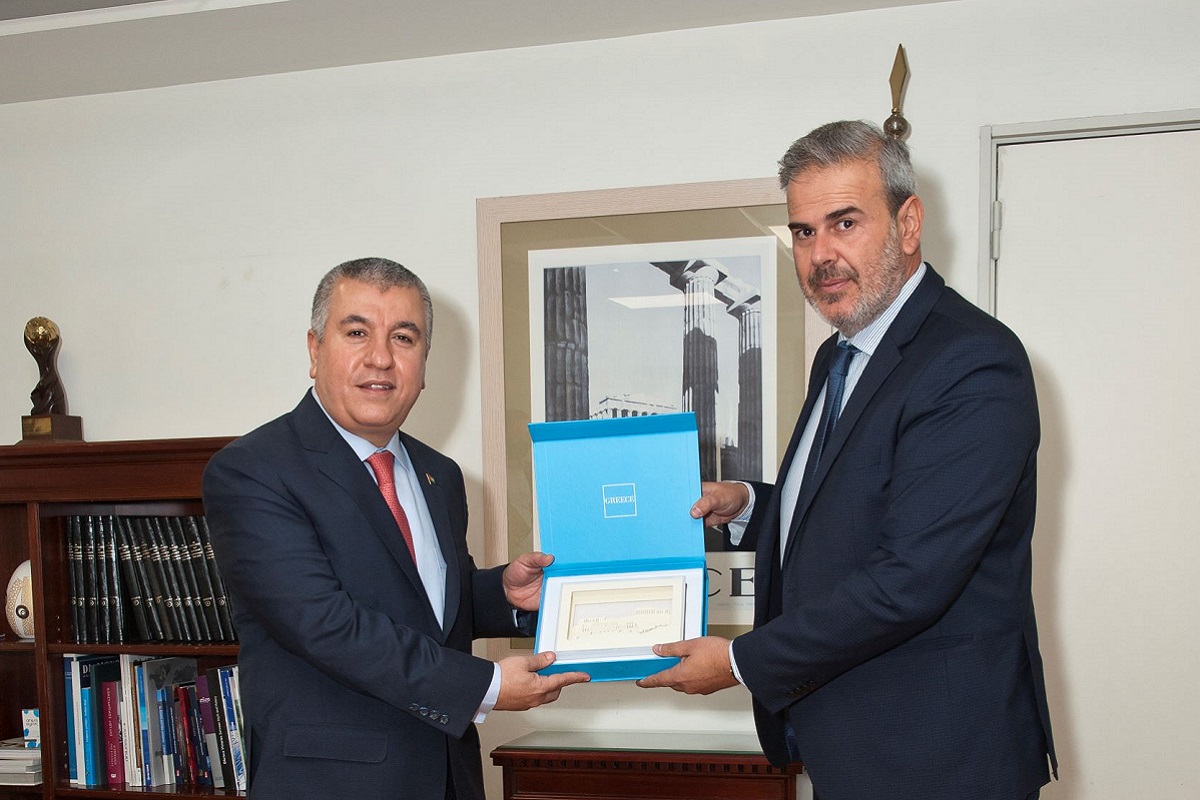 Greece and Jordan tourism authorities met this week to discuss ways to reignite tourist flows between the two countries in the aftermath of the Covid-19 pandemic.

Members of the Jordan Tourism Board visited Athens this week and met with Greek tourism stakeholders and officials to discuss ways of cooperation.

In an interview to the Athens News Agency (ANA-MPA), Jordan Tourism Board Marketing Manager Ahmad Al Hmoud said Jordanians have expressed interest in visiting Greece and Greeks Jordan.  Indicatively, in the 2018-2019 period, travelers from Greece to Jordan increased by 73.9 percent, he said.

The delegation also met with National Tourism Organization (GNTO) President Dimitris Frangakis and discussed joint initiatives to enhance tourism ties and exchange knowhow for the promotion of tourism between the two countries.

The Jordan Tourism Board is currently in talks with Greek sector professionals to create package deals that would be aimed at US travelers and would include visits to both countries in a single trip. 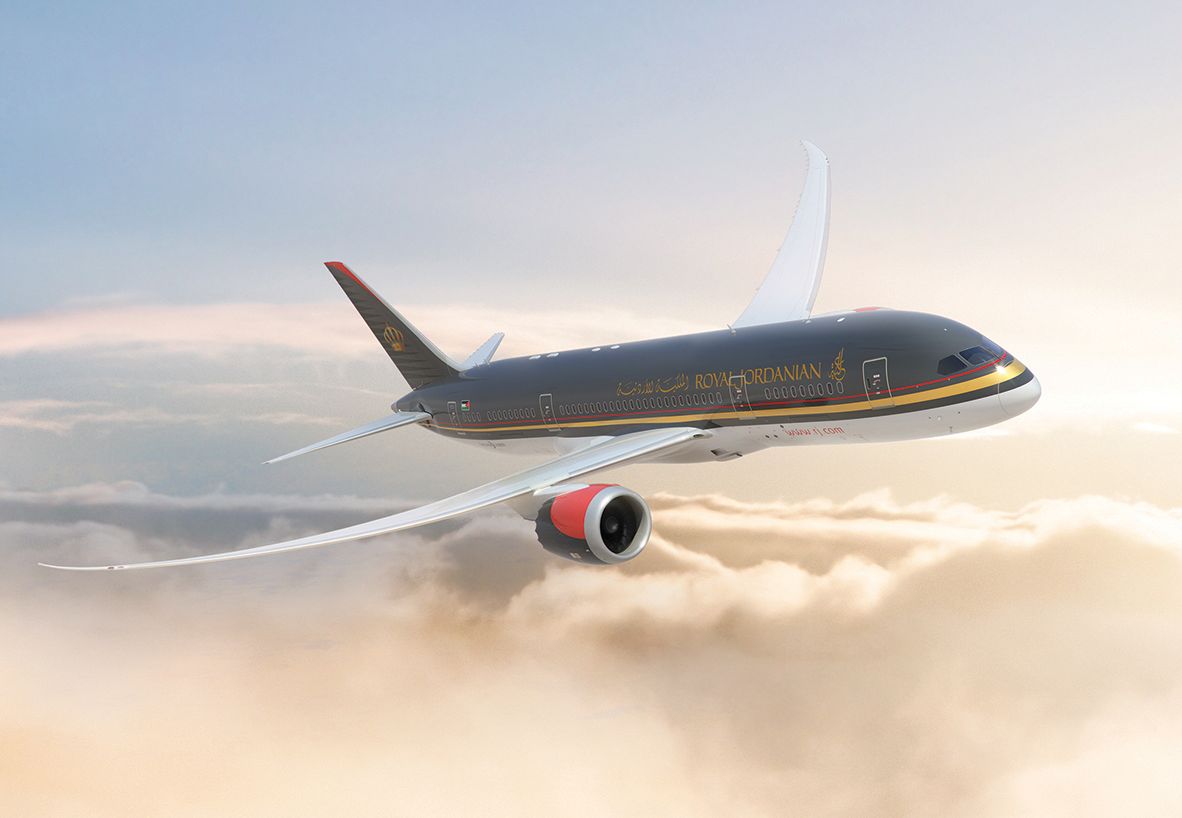 In the meantime, Royal Jordanian airline authorities acknowledged that though Covid-19 was still making it difficult to resume flying to Greece and Cyprus, flights this year had achieved 60 percent of 2019 levels. Amman and Athens are currently connected with three flights a week, set to increase to four in November, they said.

Federation of Hellenic Associations of Tourist & Travel Agencies (fedHATTA) President Lysandros Tsilidis confirmed there was a keen interest by the Greeks to visit Jordan, particularly for religious and cultural tourism.

“We are still at a transitional stage,” said Tsilidis, adding that the travel industry will need at least two years to recover. “At the moment, tourist offices are recording an 80 percent reduction in activity compared to 2019,” he said.