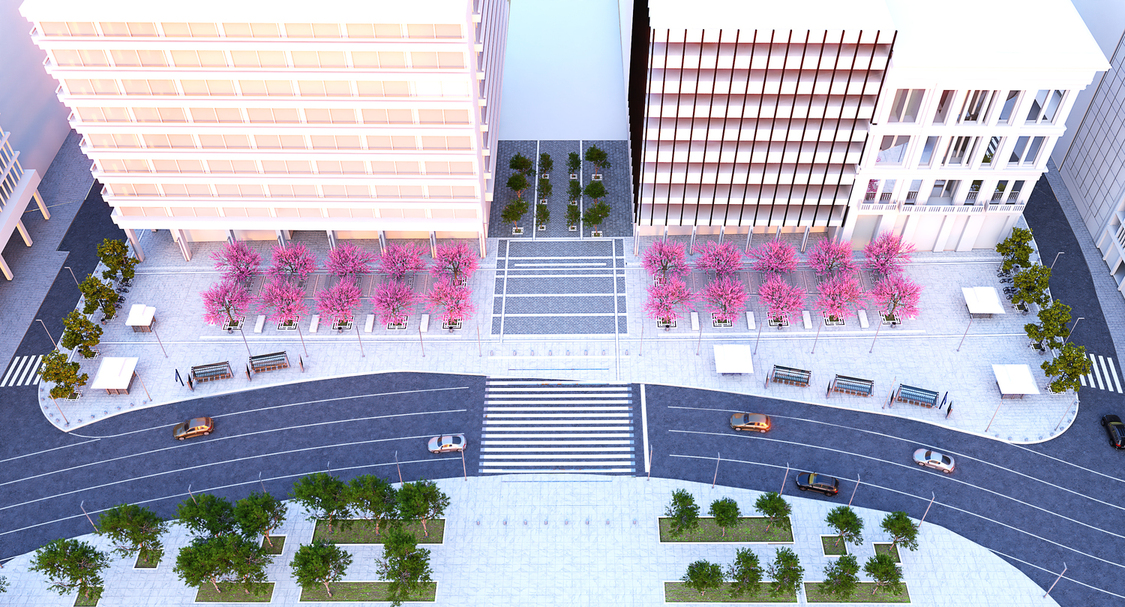 The lower part of Syntagma square will get a makeover as part of the Athens Municipality’s efforts to revive the city’s commercial center.

Athens’ main square at Syntagma will get a makeover as part of the municipality’s urban regeneration program, municipal authorities announced this week.

The project, which will launch two decades after the square’s redesign plans were created, is among a series of actions initiated by the Athens Municipality aimed at redeveloping main city spaces, reviving the historic-commercial center, and bringing life back to inner-city neighborhoods through the implementation of a people-centered approach.

More specifically, the city council approved on Monday architectural studies for the overhaul of the lower part of Syntagma Square. 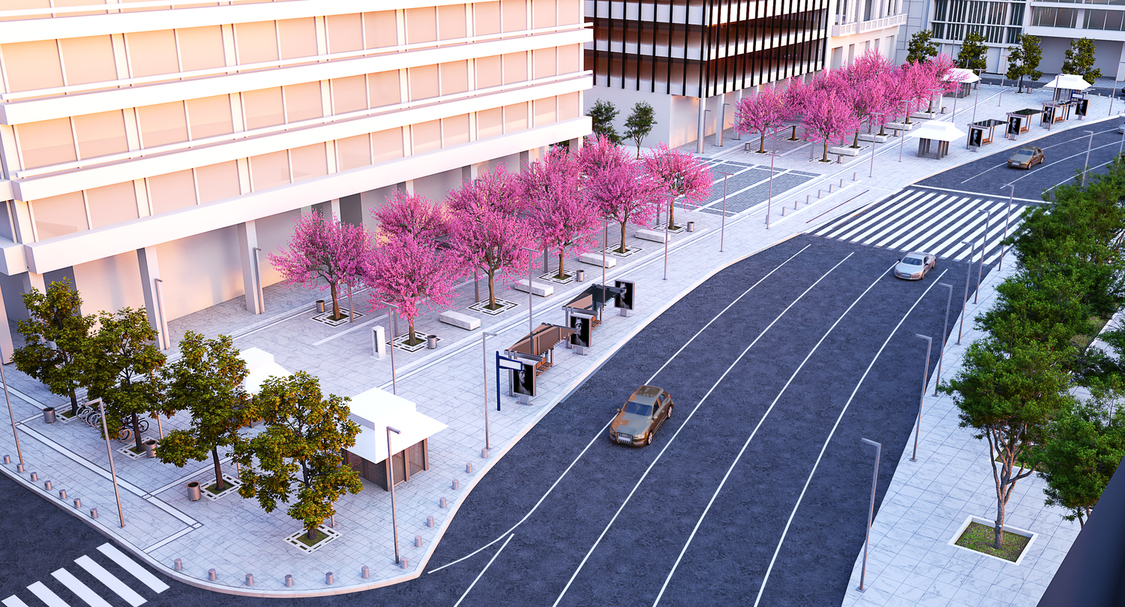 According to the city’s statement, the goal is to showcase Syntagma Square’s leading role and focus on its connecting with the ancient past and the present through its main thoroughfares and trade center.

The project will include the renovation of the lower part of the square, the expansion of pedestrian walkways, landscaping, the installation of smart road crossings, accessibility ramps, shaded areas, and lighting.

The project is undertaken by architect Dimitris Manikas and his team and comes after a test run last year of the “City Walk” plan when the main Panepistimiou Ave was reduced from six to four lanes handing over the two lanes to pedestrians. 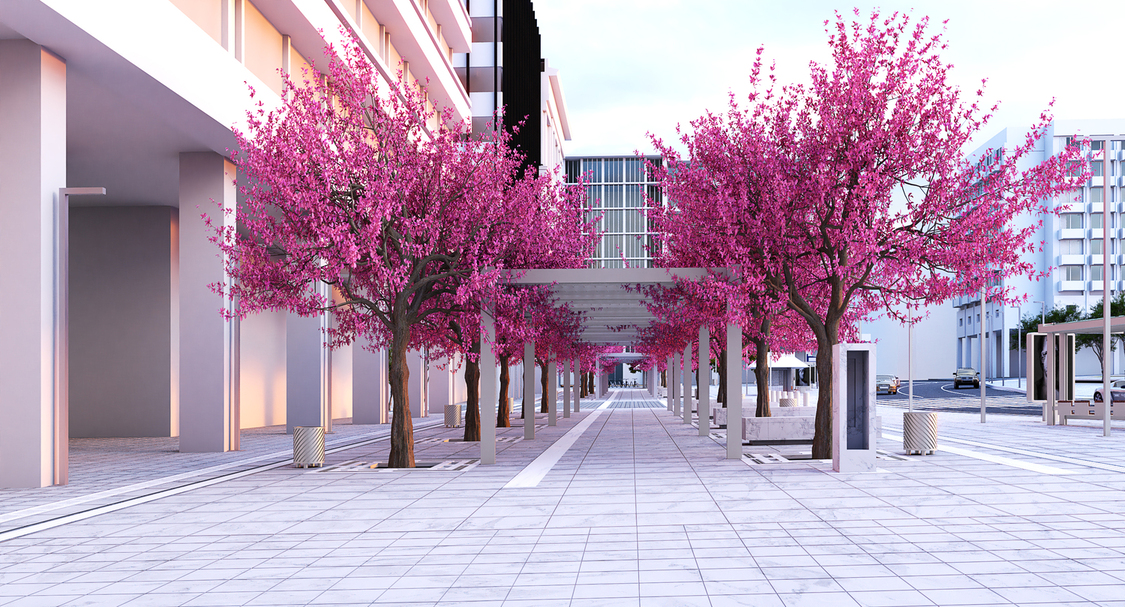 According to the municipal authority, the upgrade will contribute to reduced air and noise pollution, create more public space and shaded areas, will be more user-friendly and inclusive, and will ensure the smooth uninterrupted operation of public transport.

Earlier this month, the city said it would be announcing a tender in the coming period for the 1.9-million-euro redevelopment of Theatrou Square, a landmark located off Athens’ central Varvakeios Market.