Athens Welcomes the Unveiling of Another ‘Pocket Park’ 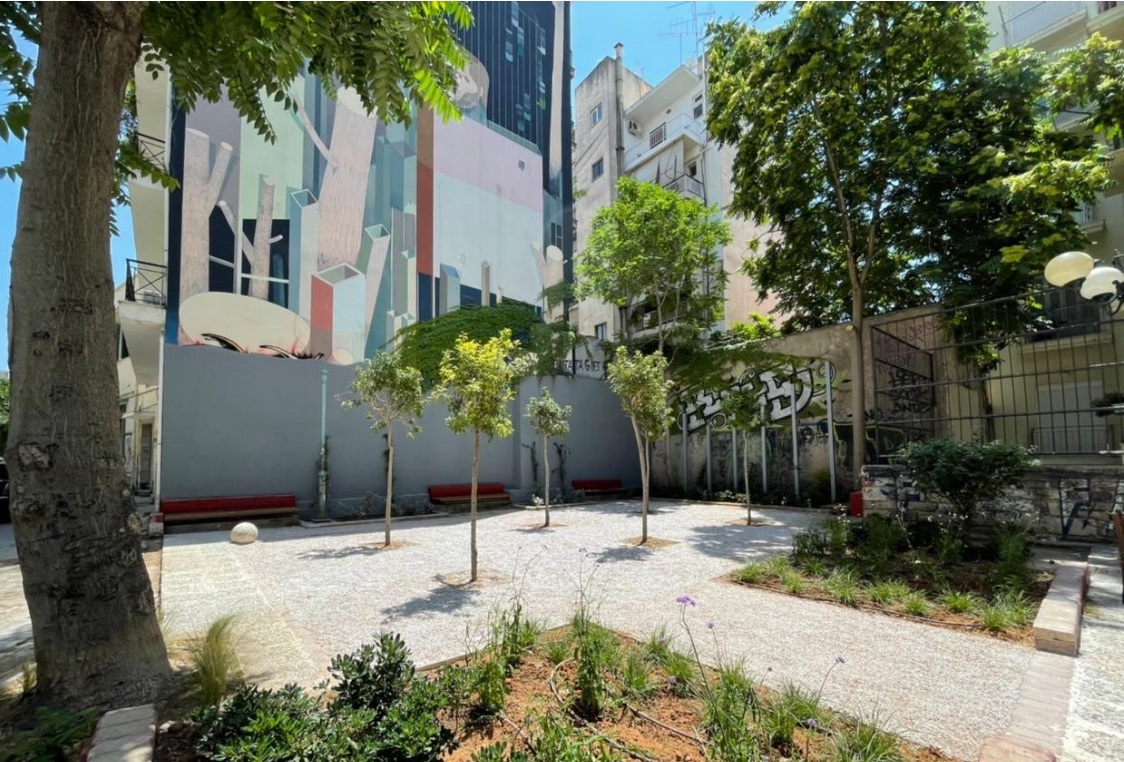 In efforts to provide its citizens with more green spaces, the Municipality of Athens is proceeding with the creation of more innovative “pocket parks” in the Greek capital’s neighborhoods.

With the donation of P&G and the collaboration of Organization Earth, the municipality recently created a new pocket park in the neighborhood of Metaxourgio.

Located at the junction of Megalou Alexandrou and Mykinon streets, the park covers an area of 300sqm and has transformed the previously abandoned area into a real “gem”, the City of Athens said.

“A forgotten corner of the city has come to light and become a modern place for residents to gather and enjoy the lush vegetation.” 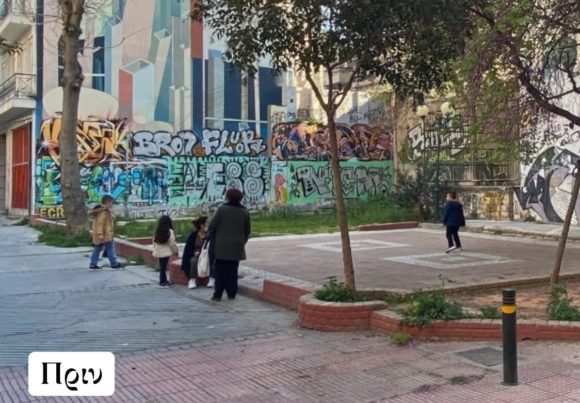 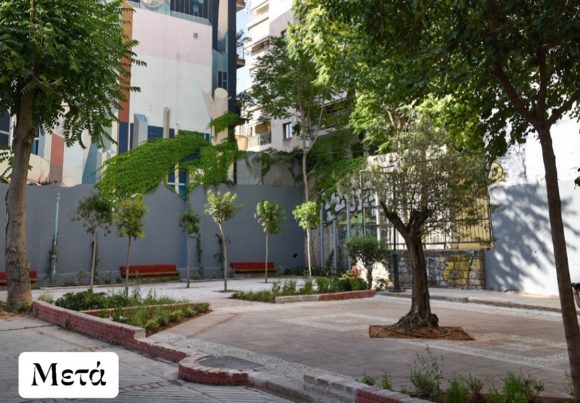 Seven new trees have been planted, including an olive tree in the center of the park, 330 climbing plants and bushes, as well as native aromatic plants.

The park also features new urban infrastructure, while its lighting will be enhanced with autonomous photovoltaic systems. 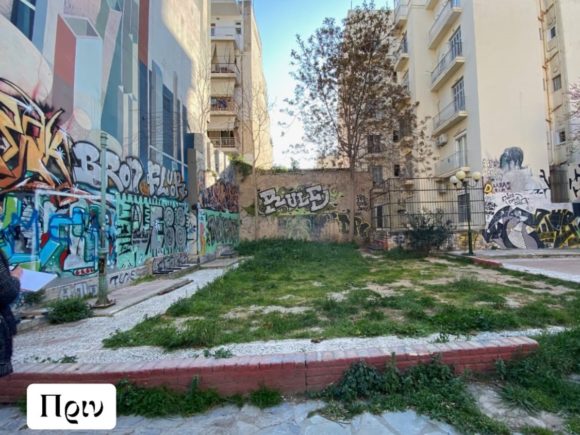 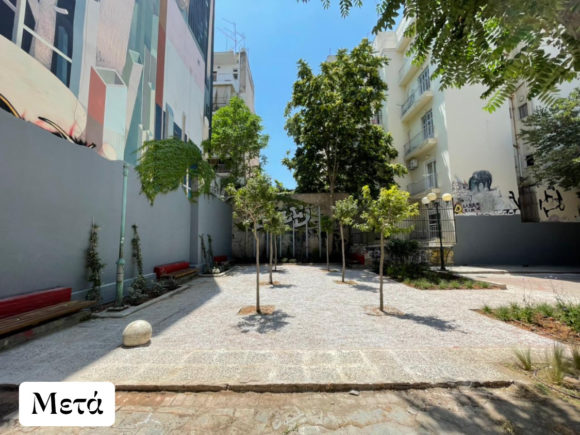 The pocket parks are created through the municipality’s “Adopt Your City” program and offer multiple benefits to Athenians as they combine the advantages of the much-needed “small oases” with the use of open areas that undergo revamps to become accessible to the public.

The “small oases” are created in densely populated neighborhoods where public space is limited in efforts to improve the daily life of citizens.

The Municipality of Athens is planning to create pocket parks in more neighborhoods of Athens. 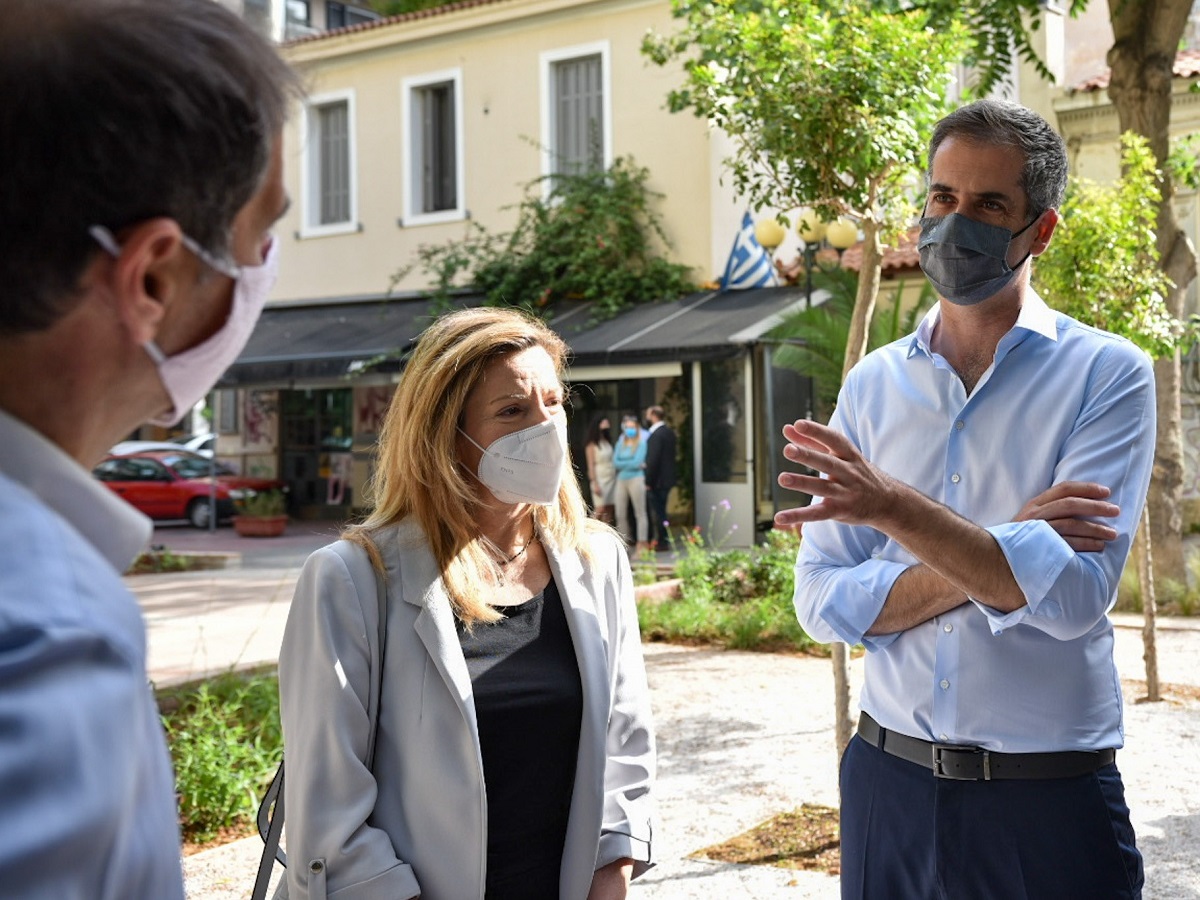 According to Athens Mayor Kostas Bakoyannis, the capital’s residents have welcomed the municipality’s pocket parks.

“This is the result of a practice that Athenians have embraced because they see their area changing and their daily life becoming better, more humane, closer to the environment ,”he said.

ELaiolithos Luxury Retreat is Open and Welcoming Travelers to Naxos