Fire-stricken Evia Island in Greece to Get Extra Tourism Promotion 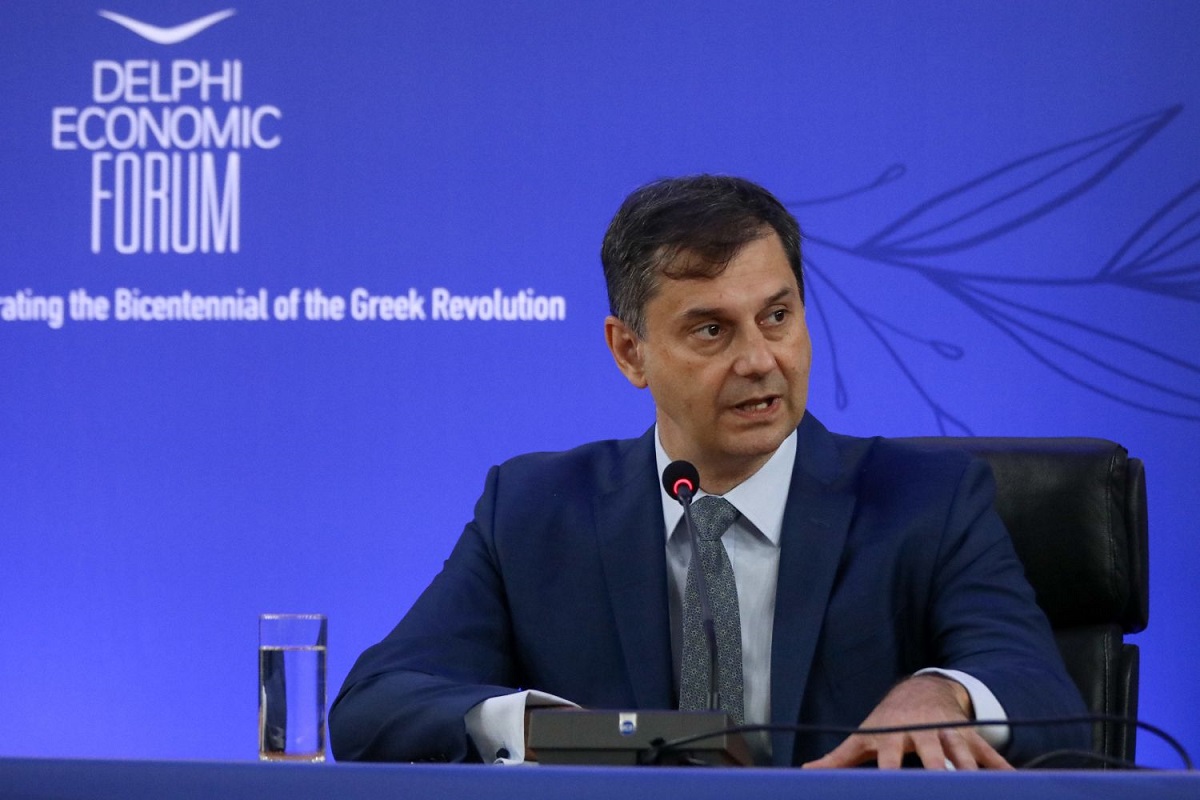 A special tourism development and promotional plan is being prepared for the fire-stricken areas in Greece, an announcement by the Greek Tourism Ministry said on Tuesday.

The plan, which will be in addition to the relief measures announced by the government, will focus mainly on Northern Evia – the area that has been ravaged the most – but also include the areas of Ancient Olympia, Ilia and East Mani.

“From the first moment, the local services of the tourism ministry were instructed to record the damage in the fire-affected areas,” Theoharis said, adding that the ministry was in constant contact with local bodies in order to have a direct and accurate picture of the situation in each area hit by the wildfires. 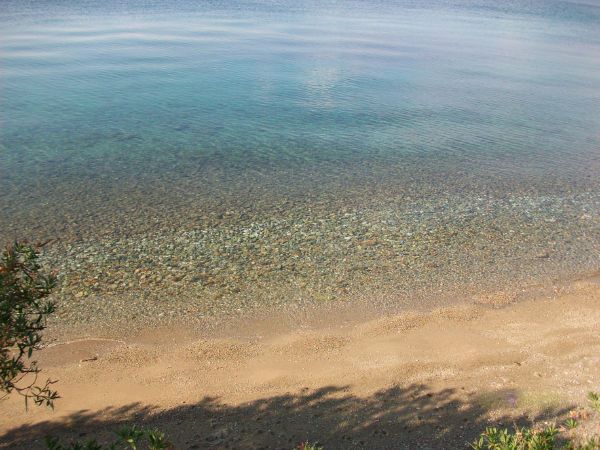 In addition to the financial relief measures for those affected by the wildfires, which also include tourism enterprises, Theoharis presented a plan for the tourism development of Evia which would be included in the regeneration program for the island that will be overseen by Greek engineer Stavros Benos.

Theoharis said the plan includes actions adding up to some 1 million euros.

He also said that the ministry also plans to launch a special promotional campaign for Evia that will exceed 1.5 million euros and that the island will also receive special promotion in all the exhibitions and trade shows that the Greek National Tourism Organization (GNTO) will participate in, at no cost.

Greek Deputy Tourism Minister Sofia Zacharaki also plans to oversee measures to aid the island, the ministry’s announcement said. These include the establishment of an IEK vocational training institute for tourism professions in Evia, based in the Municipality of Istiaia – Edipsos; a subsidized training program for tourism enterprises; and the organization of a day event that will focus on ways to develop special forms of tourism on the island and present how tourism in general can assist to the area’s regeneration.