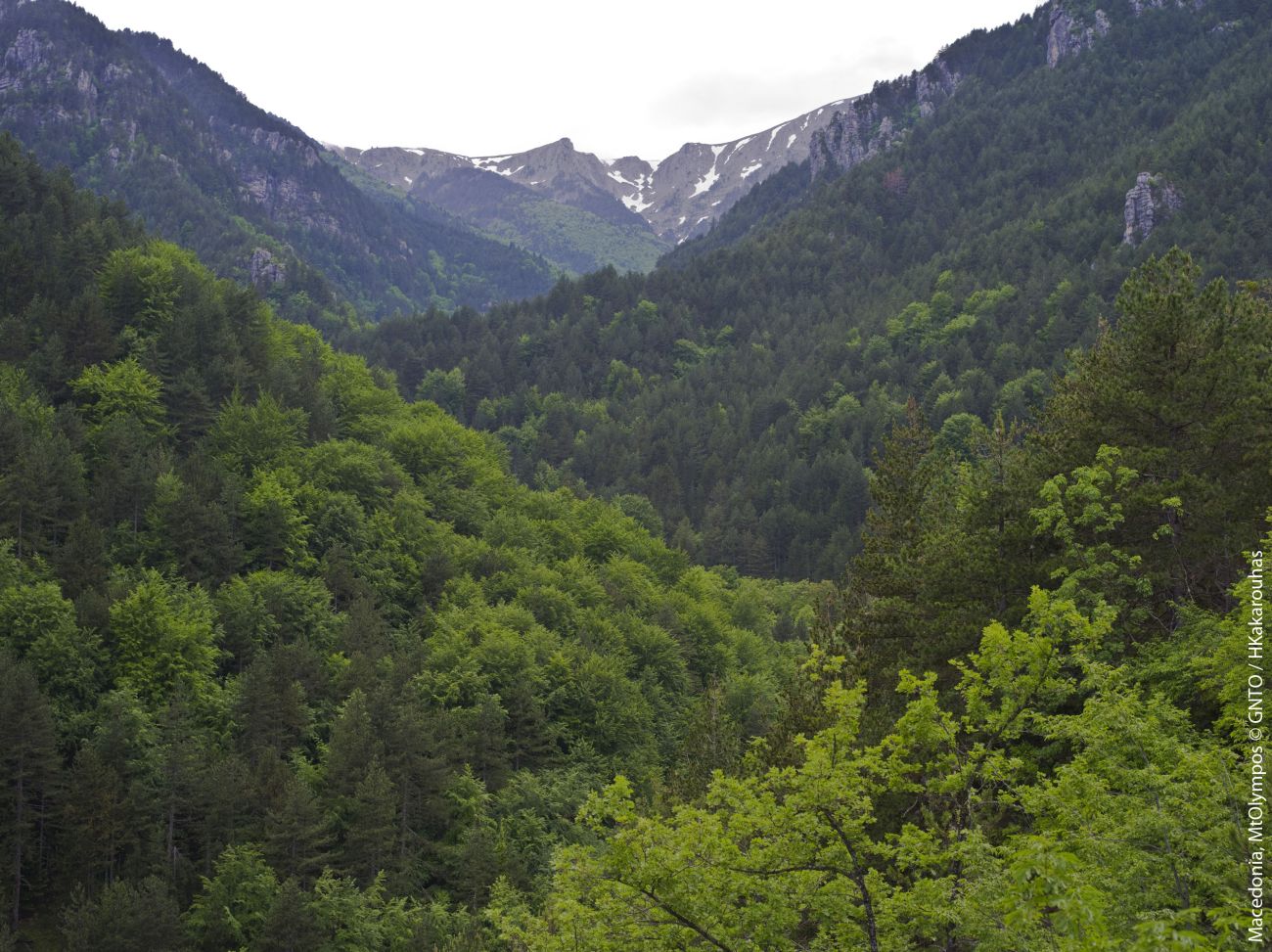 Greece will nominate Mount Olympus for its inclusion on the UNESCO World Heritage List, the ministries of Culture and Environment announced last month.

The nomination file will be prepared by a three-member committee consisting of representatives of the two ministries and the Natural Environment and Climate Change Agency (NECCA).

The file is expected to be submitted to the UNESCO World Heritage Committee in September and be reviewed in January 2023.

Funded by NECCA, the nomination file will focus on Olympus’ rich natural environment and cultural heritage – tangible and intangible.

The area of Olympus features high biodiversity with its flora consisting of more than 20 local endemic species, many of which grow on subalpine meadows at high altitudes. 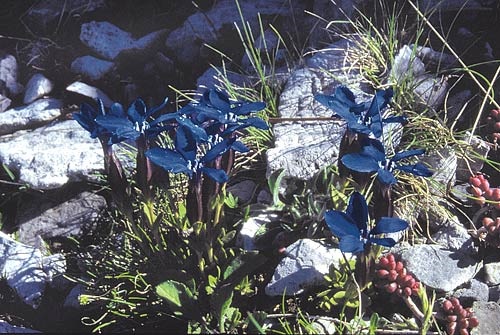 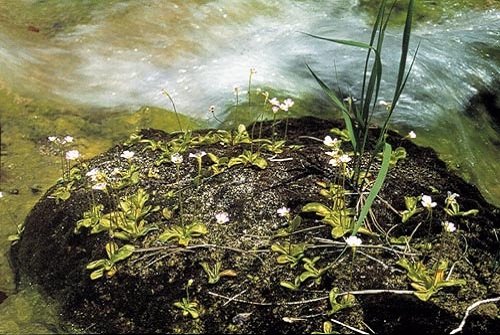 According to Culture Minister Lina Mendoni, Mount Olympus is one of the strongest brand names of Greece.

“The elements that compose its cultural identity – tangible and intangible – combined with its unique natural and environmental features ensure that the requirements are met for its nomination and inclusion on the UNESCO List,” she said.

Olympus is already on UNESCO’s tentative list of World Heritage Sites, while in 1981 the organization declared the area a Biosphere Reserve. 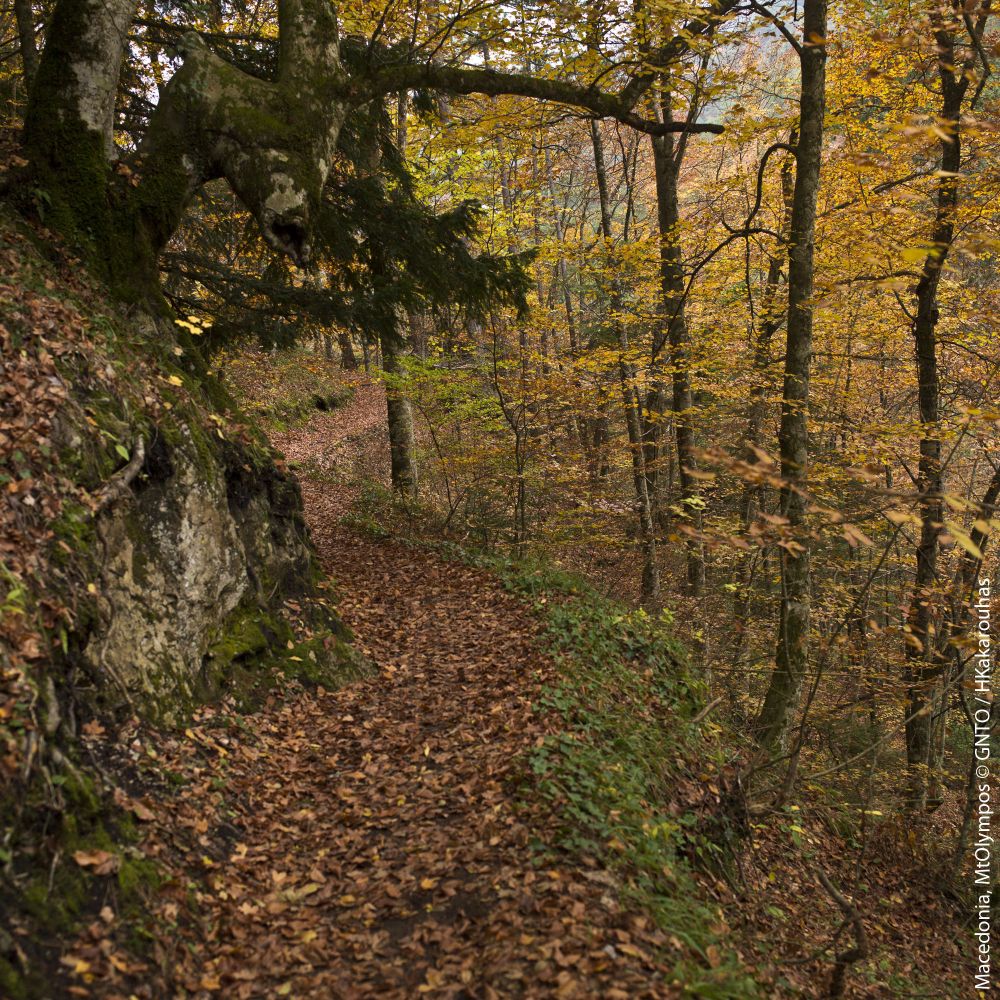 Meanwhile, Olympus and the wider region will be placed under a strict protection regime and land use regulations, with a presidential decree to be issued following a proposal by Deputy Environment Minister Giorgos Amyras.

“Apart from being the highest mountain in Greece, Olympus has an equally significant symbolic value worldwide. Its inclusion on the most important international list will offer added value to the wider region of Pieria and the entire country,” Amyras said.