Massive Fires a Blow to Tourism for Greek Island of Evia 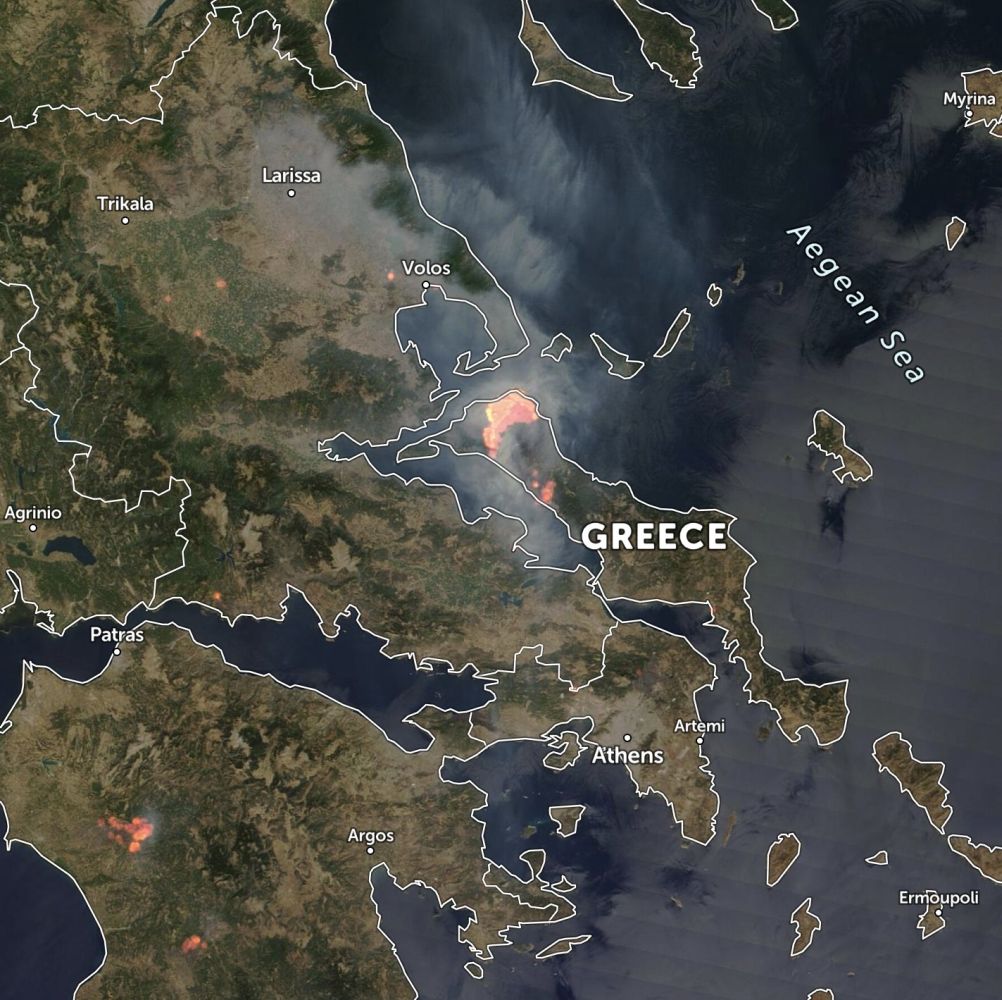 The ongoing fires that have ravaged thousands of hectares of woodland and villages have delivered one more blow to Evia tourism, already weakened by almost two years of the Covid-19 pandemic.

Chelmis said he had contacted hotel owners in Northern Evia many of whom reported damage to their units or surrounding areas and which will be unable to re-open.

Referring to hotel facilities in other areas that have not been hit by fire, Chelmis said they were reporting massive cancellations and hoteliers were already refunding bookings.

He went on to add that overall tourists are cancelling plans to visit the island as a result of the ongoing fires that have ravaged the northern part including popular tourist destinations such as Pefki.

“We are requesting that a state of emergency be declared for the entire prefecture and for immediate financial measures to damaged hotels so that they can be rebuilt or repaired in order to be operational next year,” Chelmis said in the letter.

Almost 90.000 hectares of woodland have burnt in Greece so far, more than 52.000 of which on the north of the Evia, Greece’s second largest island, according to the University of Athens Geology Department.

The fires on Evia continued out of control on Tuesday for a eighth day as more villages are still being evacuated. Some 900 firefighters and vehicles from Greece, Europe and Israel were struggling on Tuesday to stop the blaze from heading to Istiaia.