A dozen countries have extended firefighting support to Greece which is still struggling to put out wildfires across the country in one of the worst summers in its modern history.

Besides the EU which has through its Civil Protection Mechanism sent nine planes, almost 1,000 fire fighters and 200 vehicles, firefighting reinforcements in human resources and vehicles has come from France, Germany, Poland, Austria, Slovakia, Ukraine, Cyprus, Switzerland, Czechia, Romania, Sweden, Croatia, and Spain, as well as from Israel, Egypt, Qatar, Kuwait and the UK.

“We are mobilizing one of Europe’s biggest ever common firefighting operations as multiple fires affect several countries simultaneously. This shows the need to prioritise crisis response also at European level. The EU stands in full solidarity with Greece, North Macedonia, Albania, Italy and Turkey, at this difficult time. I am very thankful to all the countries who have offered help for their tangible solidarity,” said Commissioner for Crisis Management Janez Lenarčič. 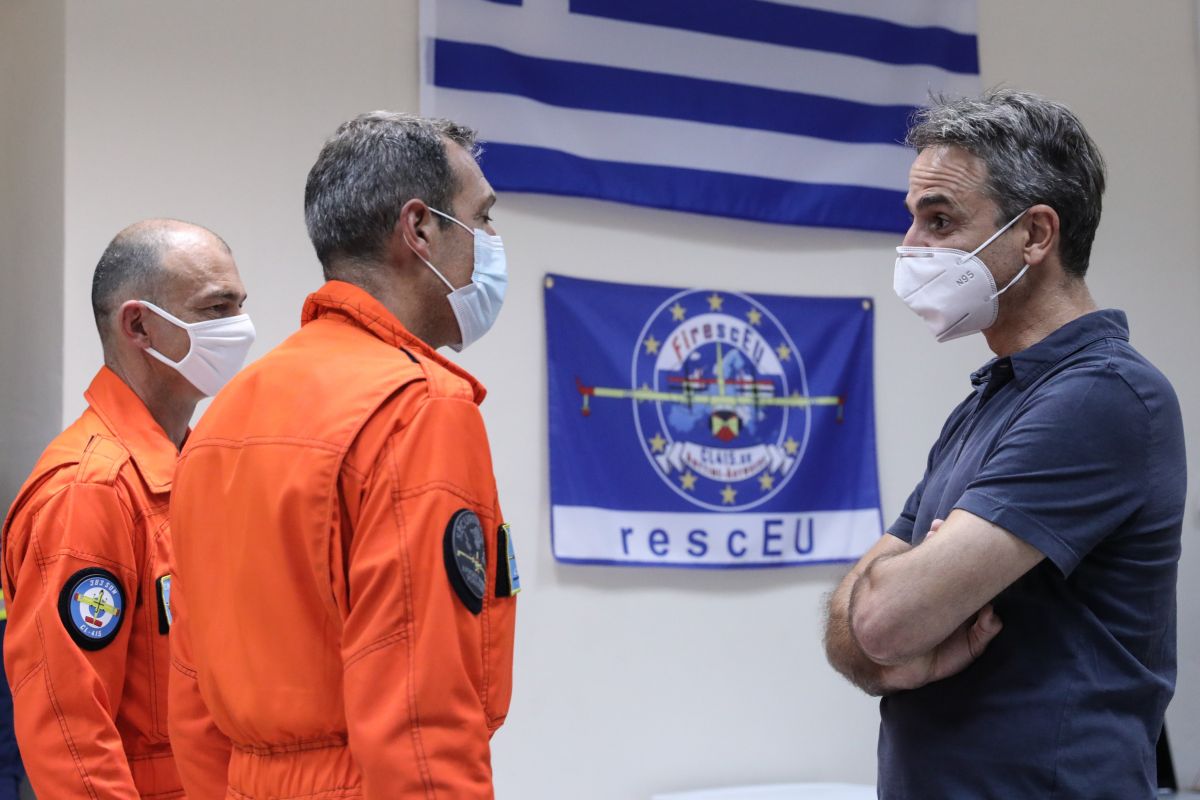 At the same time, Senate Foreign Relations Chairman Bob Menendez sent a letter to Defense Secretary Lloyd Austin welcoming a decision to deploy a P8 aircraft to Greece to help monitor “threats to infrastructure and residential areas”, but urged the Pentagon to provide additional fire-fighting support.

“These efforts have saved lives and I urge the department to fulfil additional requests for assistance, including the deployment of CH-47 helicopters,” Menendez wrote, noting that “Greece is a close and valued NATO ally” that must be supported “in their time of need”.

Additionally, the EU’s emergency Copernicus satellite is helping provide damage assessment maps of the affected areas in Greece while the Union’s 24-hour Emergency Response Coordination Center is in regular contact with Greek authorities. 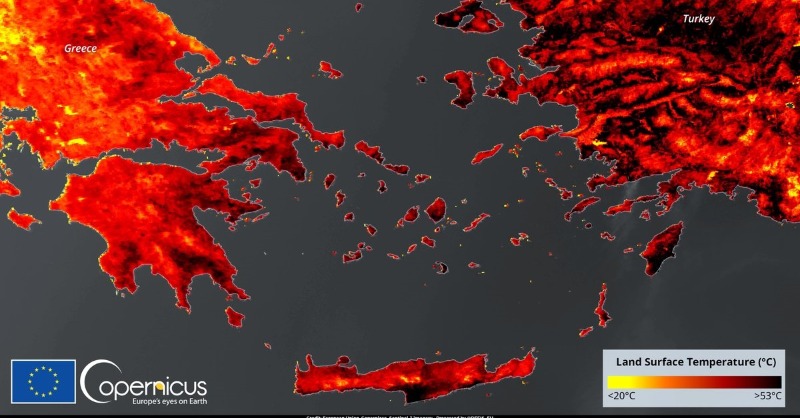 “On behalf of the Greek people, I would like to express our heartfelt gratitude to all the countries that have sent assistance and resources to help fight the wildfires. We thank you for standing by Greece during these trying times,” said Greek Prime Minister Kyriakos Mitsotakis via his twitter account (seen below) while posting a table of fire-fighting aid in numbers and according to country on Sunday.

On behalf of the Greek people, I would like to express our heartfelt gratitude to all the countries that have sent assistance and resources to help fight the wildfires. We thank you for standing by Greece during these trying times. pic.twitter.com/POrWlIVJsU

Referring to forest fires that continue to ravage the island of Evia, and left behind devastation at Varybobi as well as other Athens suburbs and across Greece, Mitsotakis on Saturday pledged that all burned forest areas will be designated for reforestation, adding that regenerating the natural environment that went up in smoke last week will be a top government priority.

“We will change the way we launch protection projects, anti-flood and anti-erosion works, but also the way we conduct reforestation,” he said on Saturday.

Mitsotakis is expected to outline relief measures and compensation for the people who were hit by the fires later on Monday after an emergency meeting with his cabinet.

It should be noted that authorities have extended a ban on entry to or transit through woodland, forests, national parks and nature reserves until Friday, August 13.