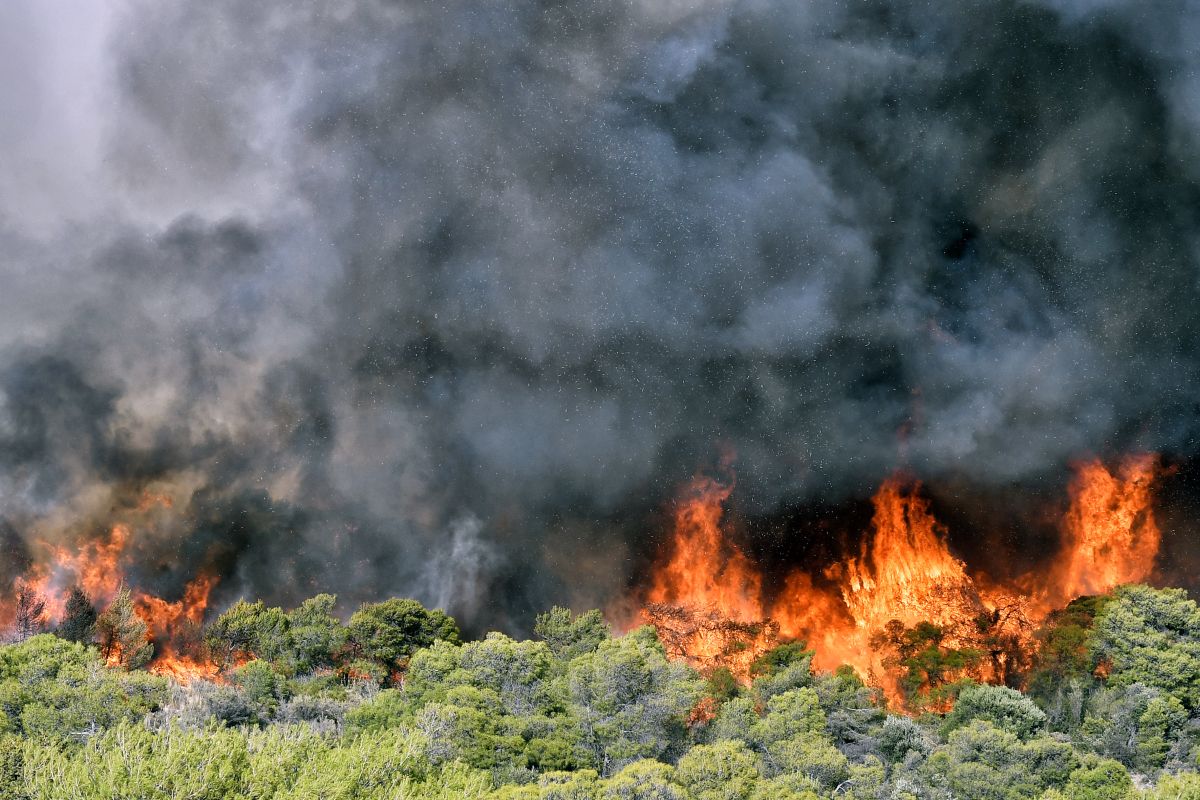 Greek Prime Minister Kyriakos Mitsotakis on Monday apologized to citizens “for any weaknesses” showed by the state in response to the wildfires that have been raging in the country for a week.

“I am the first to apologize for any weaknesses that occurred,” the Greek PM said while addressing the public in a televised address to the nation.

“Failures will be identified and responsibilities will be placed whenever necessary and on whoever it is required,” Mitsotakis said.

The Prime Minister promised that the state we stand by those affected by the fires. “As we did before, following the Ianos floods in Thessaly or the big earthquake of Samos,” he highlighted.

€500 million in compensation for fire-stricken residents 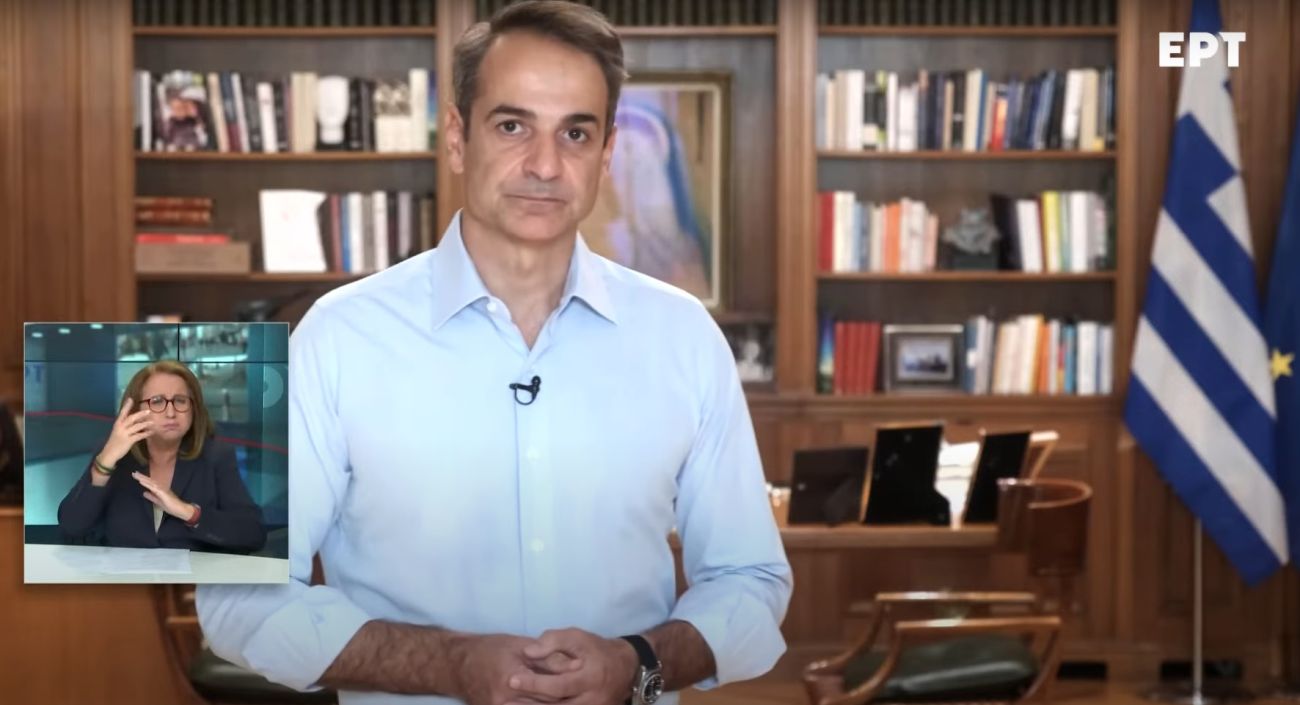 In this context, the prime minister stressed that the government has already secured from the Recovery Fund significant resources for reforestation, primarily in Evia and Attica.

“Today I approved an additional budget of 500 million euros specifically for these areas. And if necessary, there will be additional European aid,” he said, adding that the government has already begun recording the damages.

“The first compensation will be paid immediately,” Mitsotakis said while informing that those entitled for aid can submit their request through an electronic platform which will be announced.

“Those who lost homes and property will be compensated, the burned areas will be reforested and the necessary flood defenses will be launched immediately,” he said. 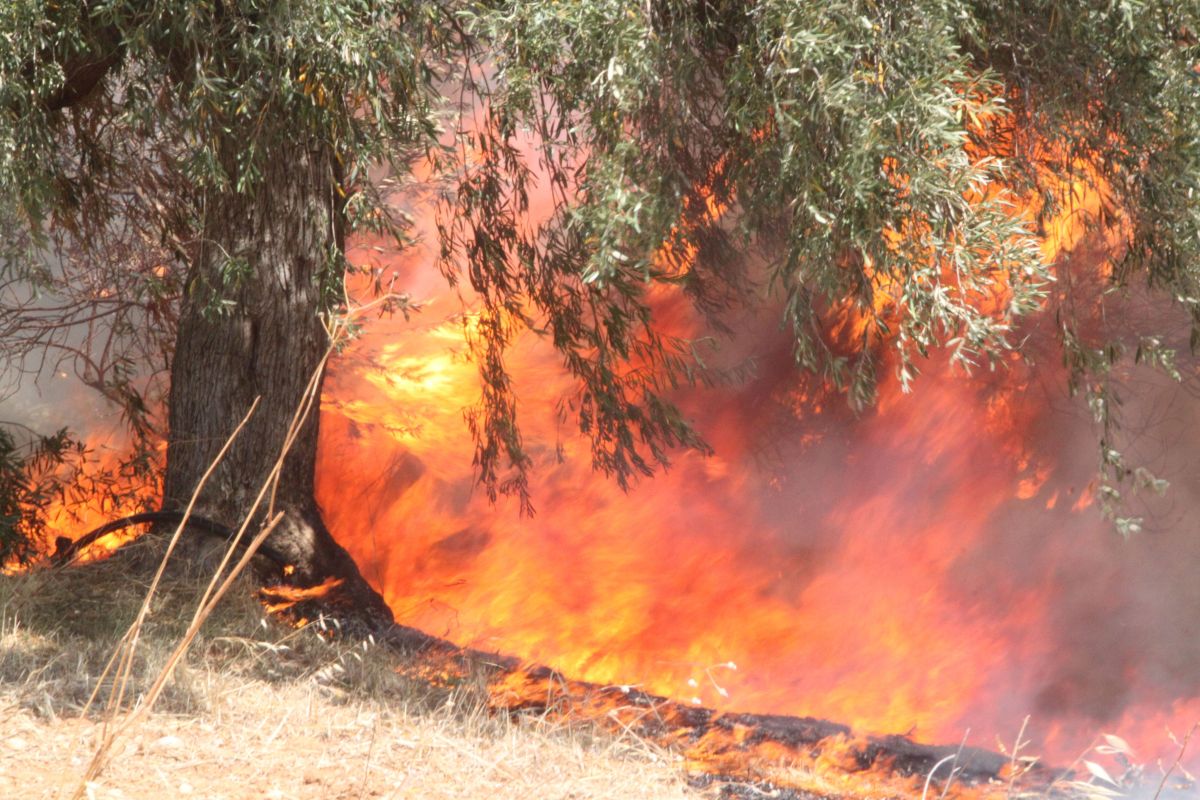 Wildfires in Greece entered a second week on Monday, ravaging several areas of the country. Last Thursday the government declared a state of emergency.

“In just a few days, 586 fires broke out in all corners of Greece,” the PM said, pointing out that due to the heatwave the fires are very difficult to extinguish.

He added that 62 organized evacuations of residents took place.

“The extent of the disaster, especially in Evia and Attica, darkens the hearts of us all,” Mitsotakis said.

Massive Fires a Blow to Tourism for Greek Island of Evia