UPDATE: The ban on access to Greece’s forests, national parks, Natura areas and national gardens has been extended until August 13. 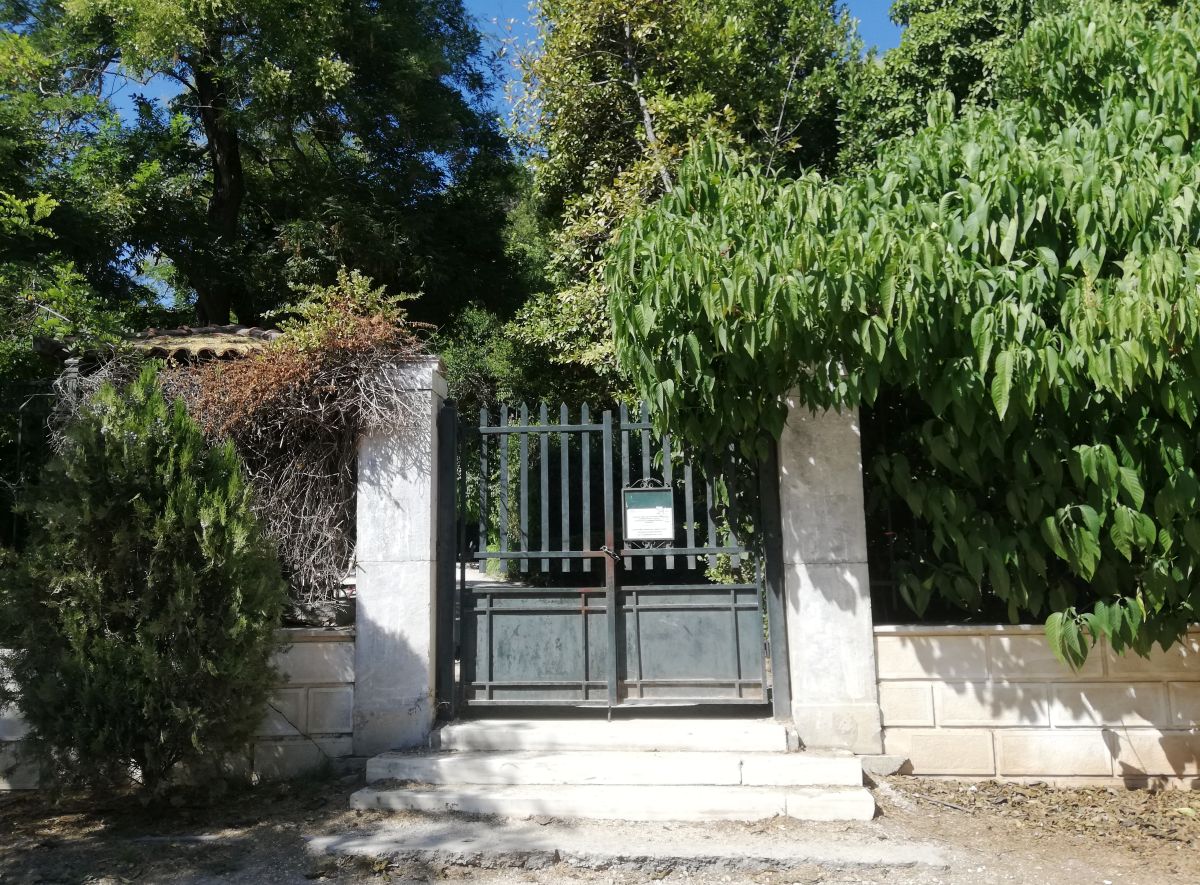 Greece has shut off access to forests, national parks, Natura areas and national gardens throughout the country due to fire risk, the Greek General Secretariat for Civil Protection announced.

The ban will be in force on Friday and the weekend, until Monday, August 9.

Violators will be slapped with a 1000-euro fine.

Moreover, also until Monday, any activity or work that may cause a fire is prohibited, such as oxygen welding. Violators will be fined 10,000 euros.

Greek authorities on late Thursday sent a message from the 112 emergency call number to all citizens, informing that access to forests and forested areas is prohibited. 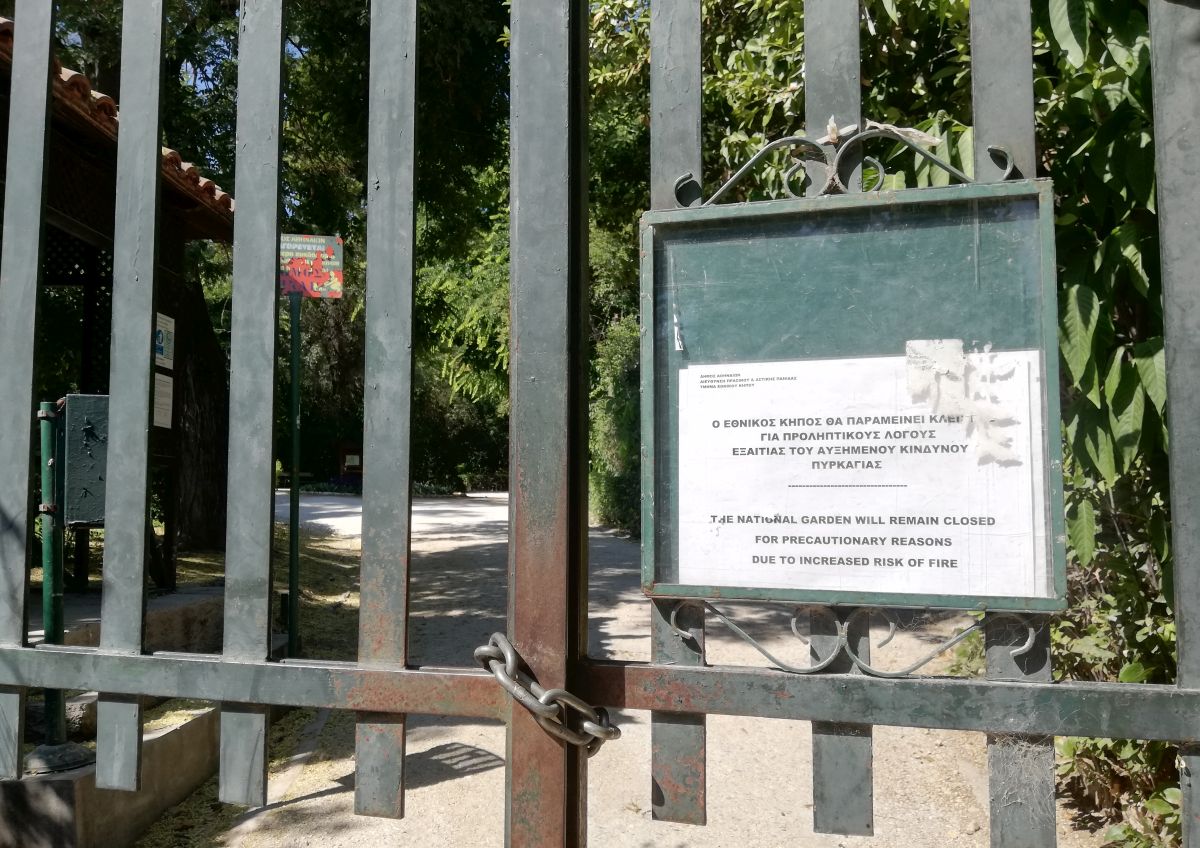 The message warned of “extreme danger for fires in the next days” and urged citizens to avoid any actions that may cause a fire and also to avoid unnecessary travel.

“If you see smoke or fire in your area, call the Fire Department immediately at 199,” the SMS read.

Greece on Thursday declared a state of emergency as dozens of fires continued to burn in the wider Athens area, on Evia island, in Central and Northern Greece and in the Peloponnese.

In Memory of Constantinos Michalos