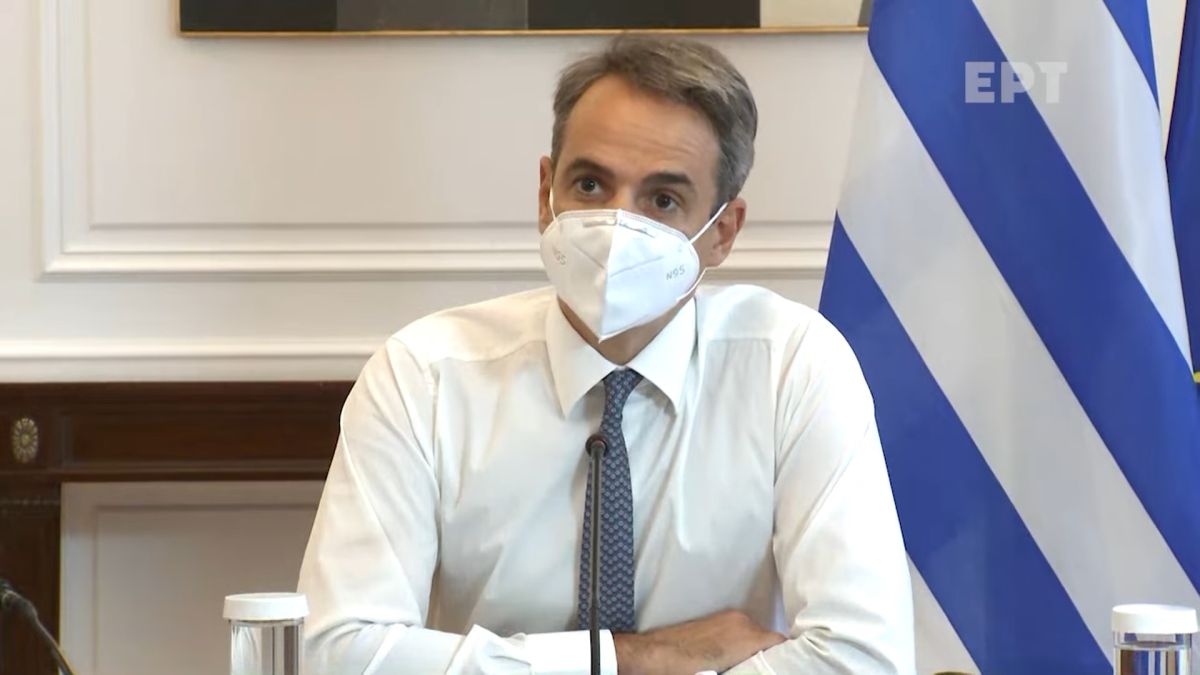 Fast-track reparation, payment deferments, tax exemptions and subsidies to go into reconstruction and restoration projects were announced on Tuesday as part of the Greek government’s plan to address the unprecedented aftermath of fires which are still burning countrywide.

Prime Minister Kyriakos Mitsotakis presented the measures after a cabinet meeting on Tuesday.

Mitsotakis said that people whose homes were destroyed or damaged in the fires will receive up to 150,000 euros in housing support with an immediate deposit of 20,000 euros, 12,000 euros or 5,000 euros depending on extent of damage.

Those impacted by the fires must submit a relevant application as of August 18 on arogi.gov.gr.

Additionally, the state will cover 70 percent of losses for businesses impacted by the fires again receiving an immediate advance ranging from 5,000 to 22,000 euros based on losses. The same applies to agricultural enterprises while farmers impacted by the wildfires will receive 4,000 euros for their crops. 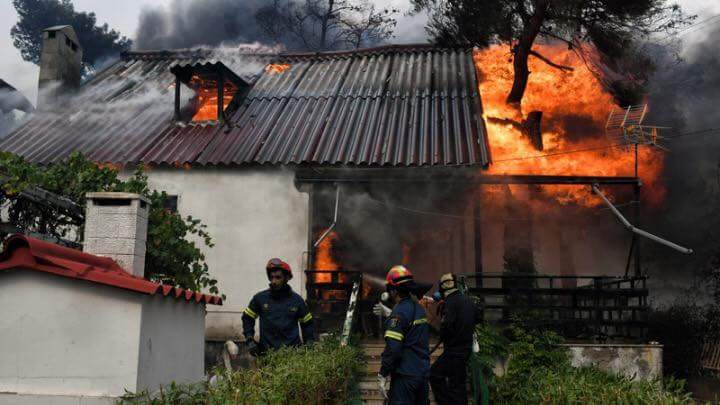 Other measures include property tax exemption and deferment of social security, tax and loan payments as well as a 500-euro rent subsidy until homes are repaired.

“We will identify any weaknesses after the end of the battle, which at least in Evia is still continuing. The main issue now is finding solutions. Solutions that have already begun being implemented,” said Mitsotakis.

The PM also announced a regeneration program for the island of Evia, where wildfires continued to burn woodland for the eight day. Engineer Stavros Benos, who has served as culture minister in 1996, Kalamata mayor, and is currently chairman of the Board of the Diazoma association, will oversee the project, he said.

In the meantime, a Supreme Court prosecutor has ordered an investigation into a suspected organized plan of arson which has led to dozens of wildfires across Greece over the past eight days.

Fire-stricken Evia Island in Greece to Get Extra Tourism Promotion