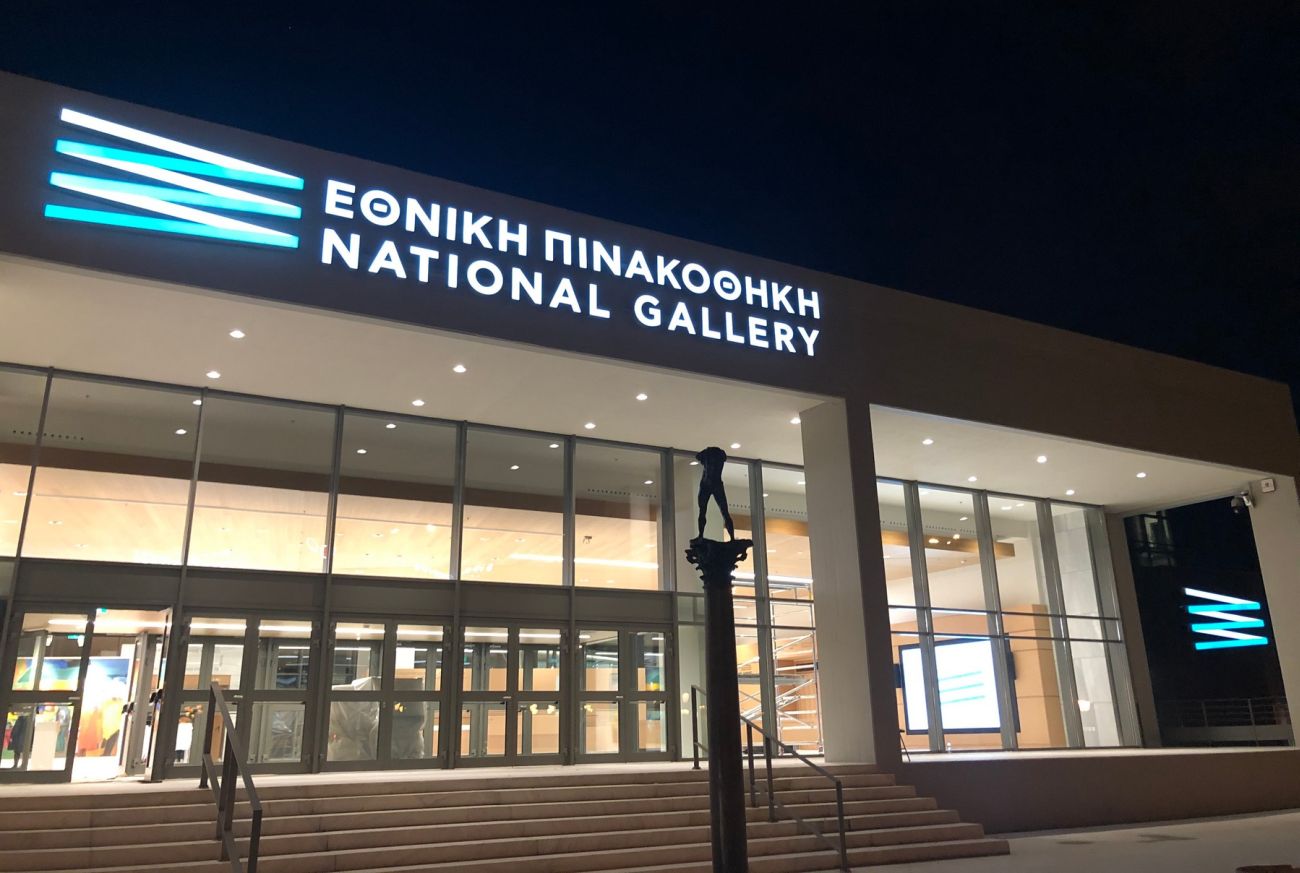 Athens’ pride and joy, the renovated National Gallery will be inaugurated on Wednesday, March 24, on occasion of bicentennial celebrations marking the 1821 Greek War of Independence in the presence of world leaders and dignitaries.

Visiting Athens to mark the 200 years since the Greek Revolution in 1821 will be Prince Charles and Camilla, Duchess of Cornwall, Russian Prime Minister Mikhail Mishustin, French Defense Minister Florence Parly, and  Cyprus President Nicos Anastasiades, among others. Special road measures have been announced for central Athens. 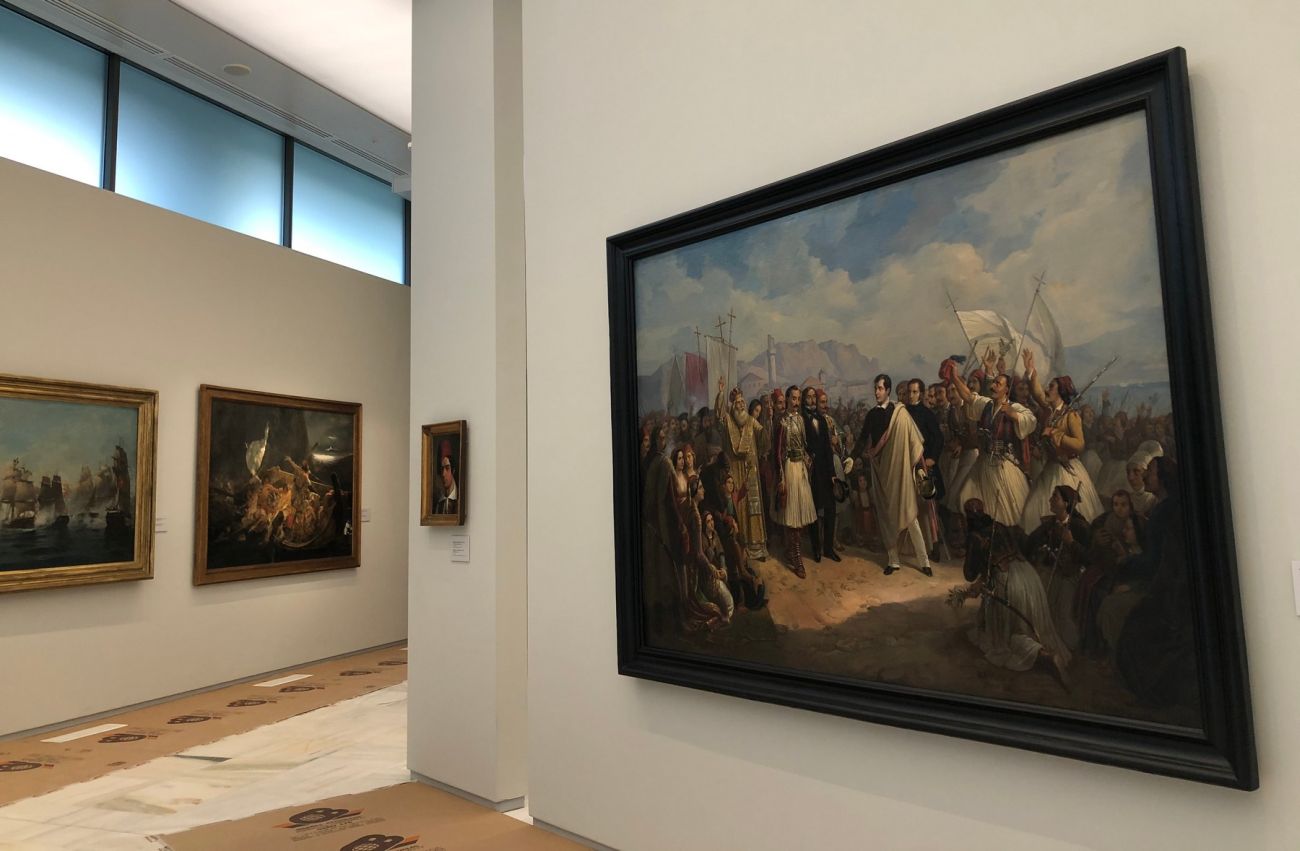 The gallery will open officially to visitors with the “1821 in Painting – Greece Demands its Historic Art Gallery” exhibition once Covid-19 measures are lifted and conditions allow. 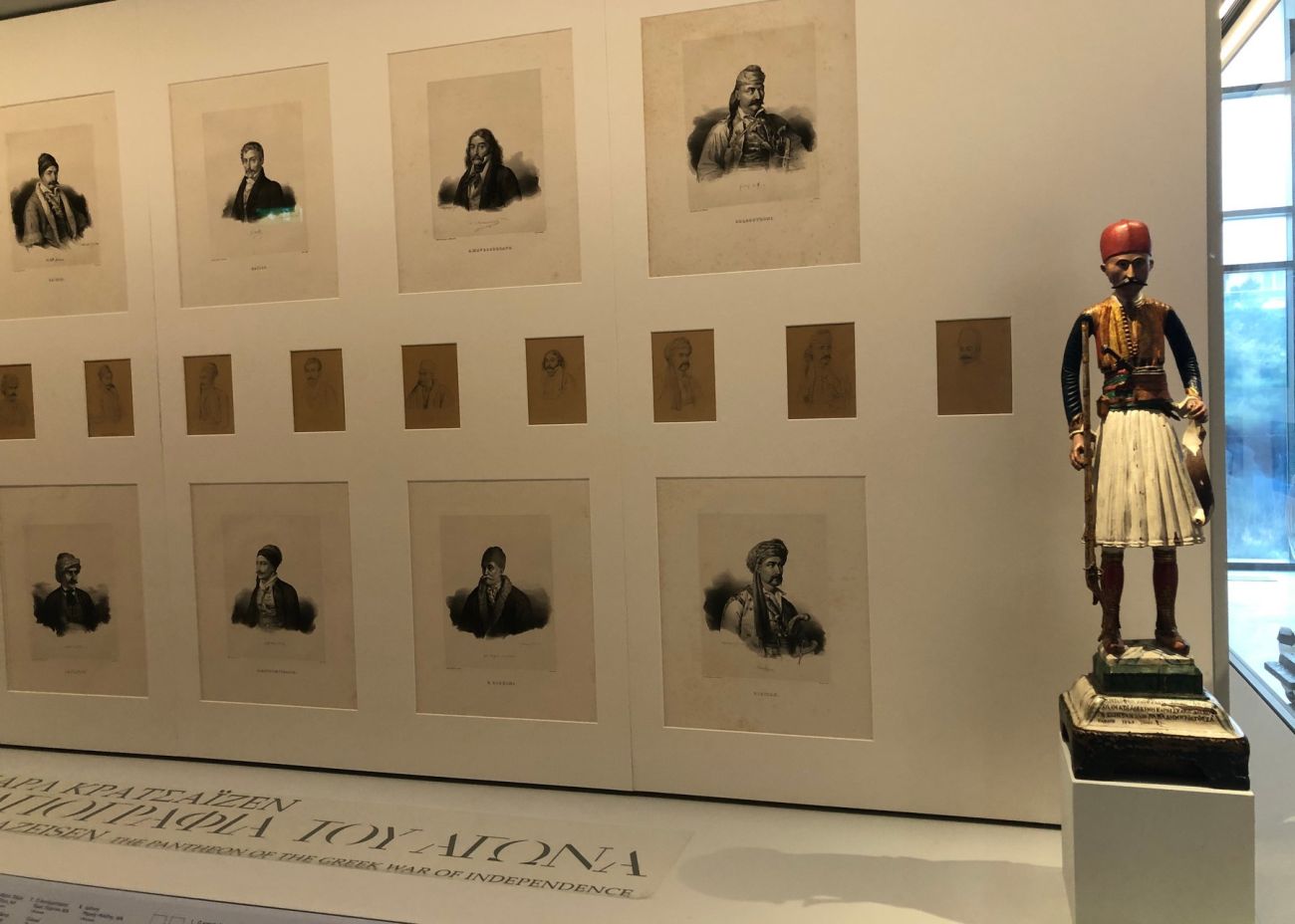 All the works on show were inspired by the Greek struggle for Independence. “The 19th- and 20th-century works on display in the new National Gallery evolve in parallel with the history of free Greece and the creation of the Greek state,” the Culture Ministry said in a statement on Tuesday. 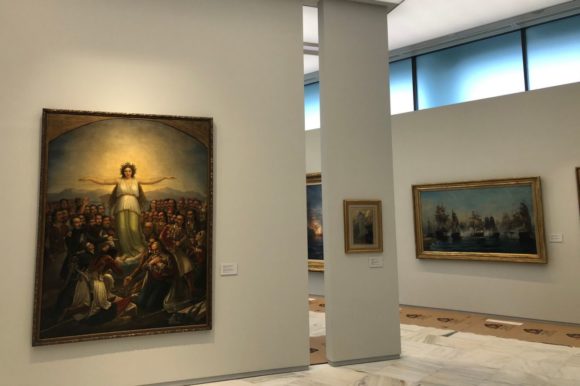 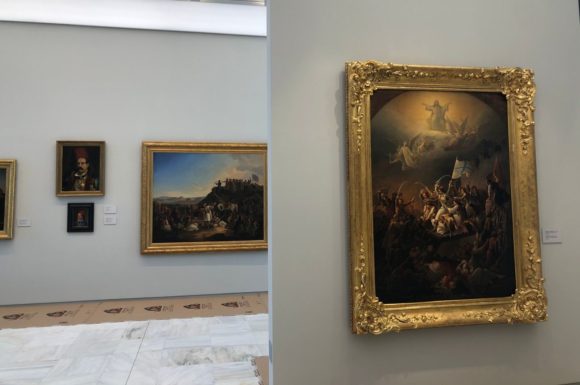 Founded on April 10, 1900, the National Gallery has been operating for 120 years. The expansion of the National Gallery – Alexandros Soutzos Museum (EPMAS) was initially planned to be completed in 2019, with a grant by the Stavros Niarchos Foundation (SNF) totalling 13 million euros. 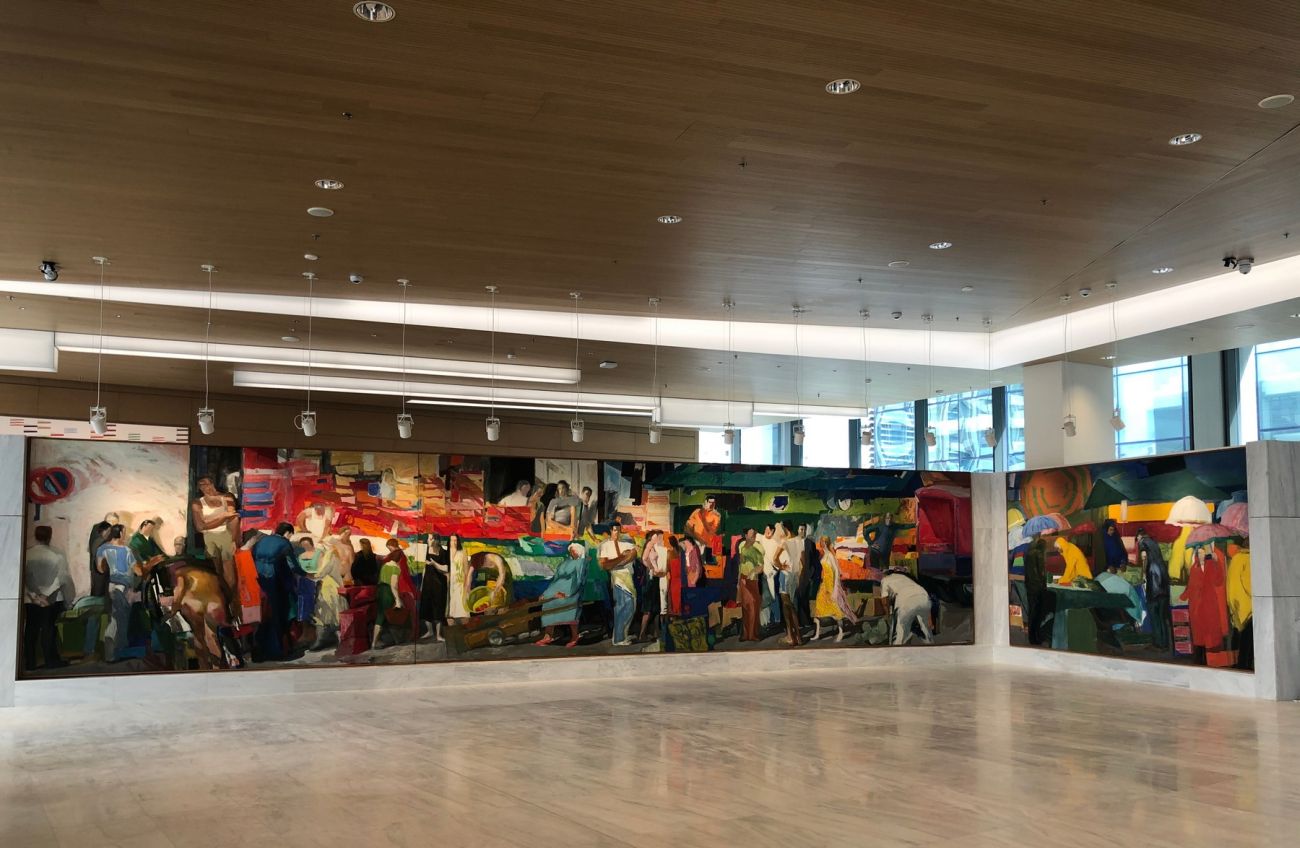 The modernized National Gallery is set to showcase more than 1,000 exhibits and house up to 10,000 works. 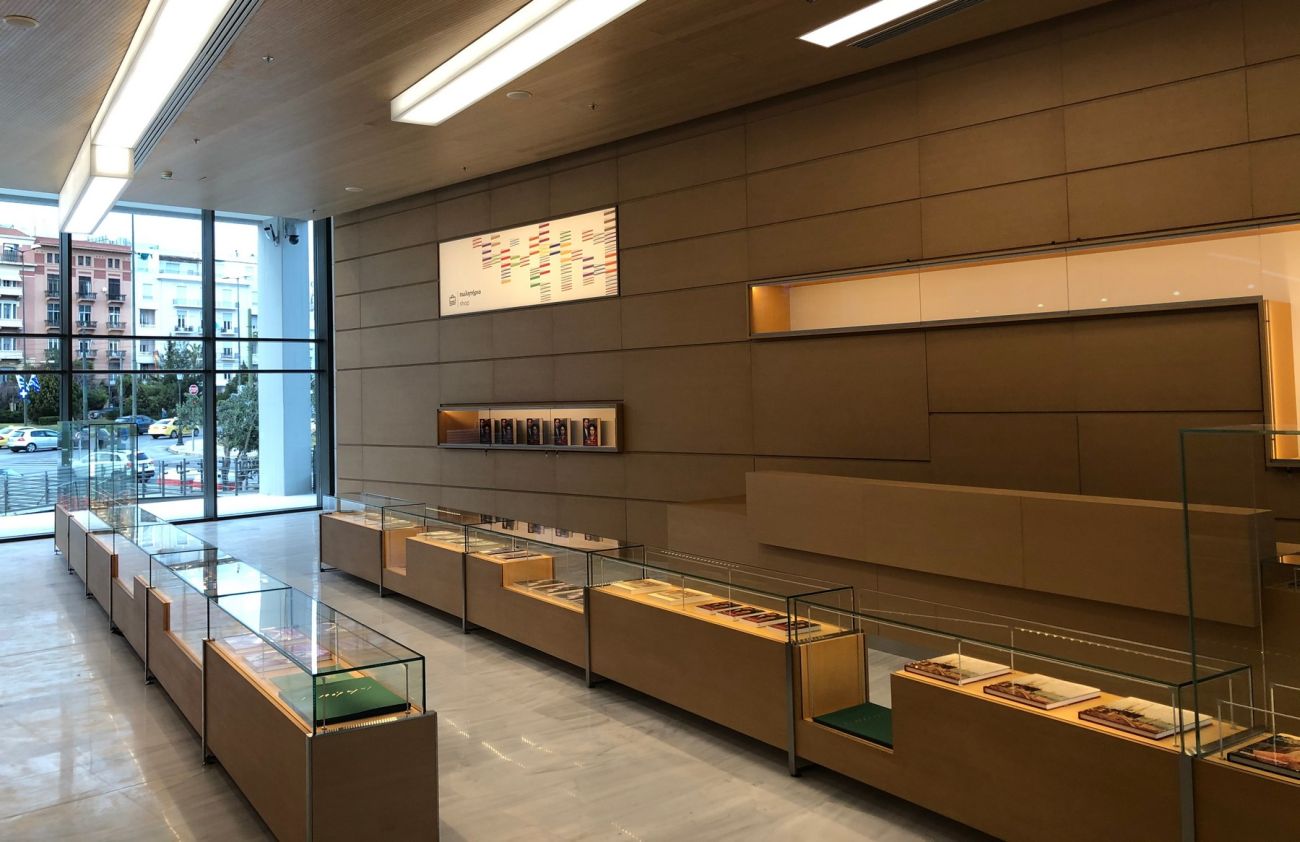 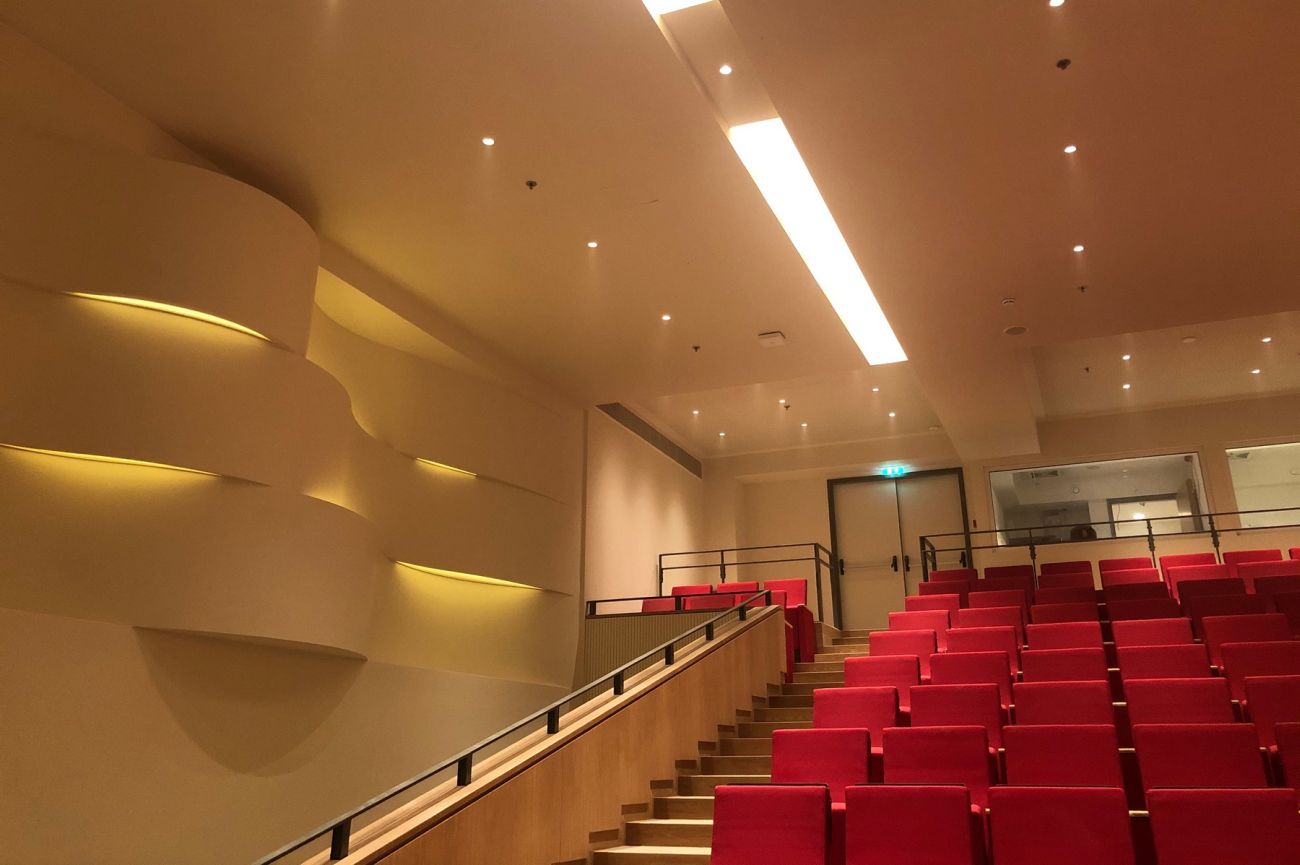 The museum’s exhibition spaces have been extended by 2,230m2, and 1,645m2 of warehouses, a 350-seat amphitheater, educational and workshop areas, a 910m2 reception area as well as ticket office and cloakroom, two shops, two café-restaurants, and a digital information lounge. It also now includes restoration labs and library.