Greece is preparing to welcome official guests from all over the world to join celebrations on March 25 for the 200th anniversary of the 1821 Greek Revolution against the Ottoman Empire.

Among the world leaders expected to visit Greece are the President of the Republic of Cyprus Nikos Anastasiades,  Russian Prime Minister Mikhail Mishustin and the Prince of Wales Charles with the Duchess of Cornwall Camilla.

French President Emmanuel Macron has canceled his visit to Athens due to the Covid-19 third wave in France and the country will be represented by Defense Minister Florence Parly. 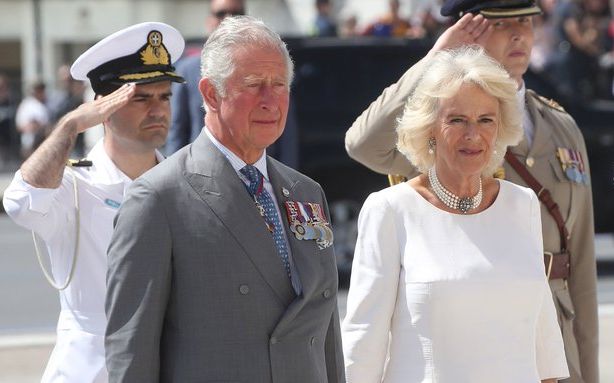 The Prince of Wales and The Duchess of Cornwall. Photo source: princeofwales.gov.uk

According to Greek government spokesperson Aristotelia Peloni, all events scheduled to celebrate the bicentennial of Greece’s Independence will be held in accordance with the measures applied to contain the spread of the pandemic.

The events will kick off on Wednesday, March 24, afternoon with a reception at the recently renovated National Gallery. The President of the Hellenic Republic Katerina Sakellaropoulou, Greek Prime Minister Kyriakos Mitsotakis and the country’s official guests will have the opportunity to tour the premises and admire paintings of the Greek Revolution.

A formal dinner will follow in the evening at the Presidential Mansion. 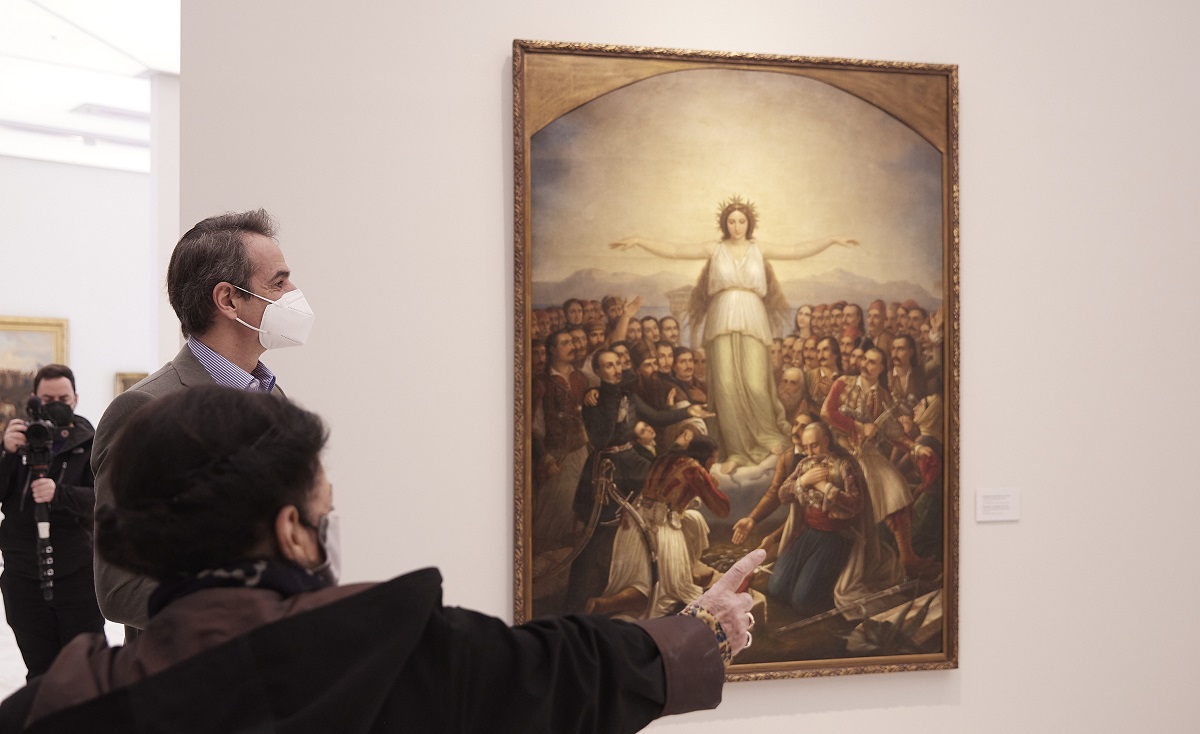 On the morning of March 25, Greece’s political leadership and official guests will attend a service at the Metropolitan Cathedral of Athens and then a wreath laying ceremony at the Tomb of the Unknown Soldier at Syntagma Square.

The national military parade will follow alongside the city’s central Syntagma Square with the participation of the Hellenic Armed Forces, the Greek Police and the Fire Brigade.

French Rafale and American F-16 jets will join Greek aircraft and overfly Athens during the events.

In order to avoid overcrowding and protect public health from the coronavirus, the parade will take place without spectators.

The event will be broadcast live by Hellenic Broadcasting Corporation – ERT.

Digital Green Certificate for Travel: The EU’s Proposal is Open to Third Countries