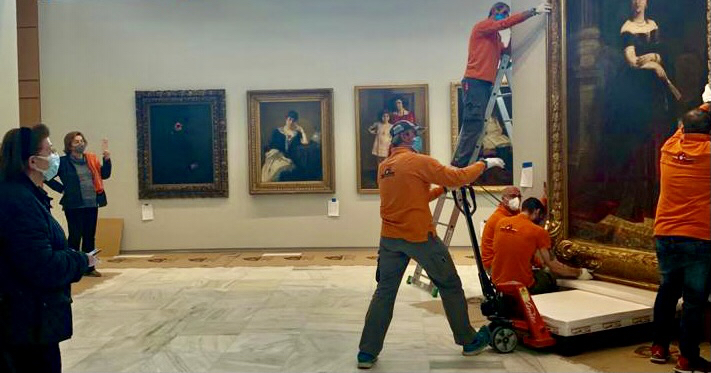 The National Gallery in Athens will be welcoming world leaders on March 24 to mark the bicentennial of the Greek War of Independence on March 25, according to an announcement by the Culture Ministry.

Commemorating 200 years since the Greek Revolution in 1821, the National Gallery is preparing for a special one-day opening with the final touches being added to its new wing.

Greek Culture Minister Lina Mendoni thanked all parties for the smooth cooperation during revamp and expansion works leading up to the big day.

She described the project as a “complex and difficult work which will bring added value to Athens”. 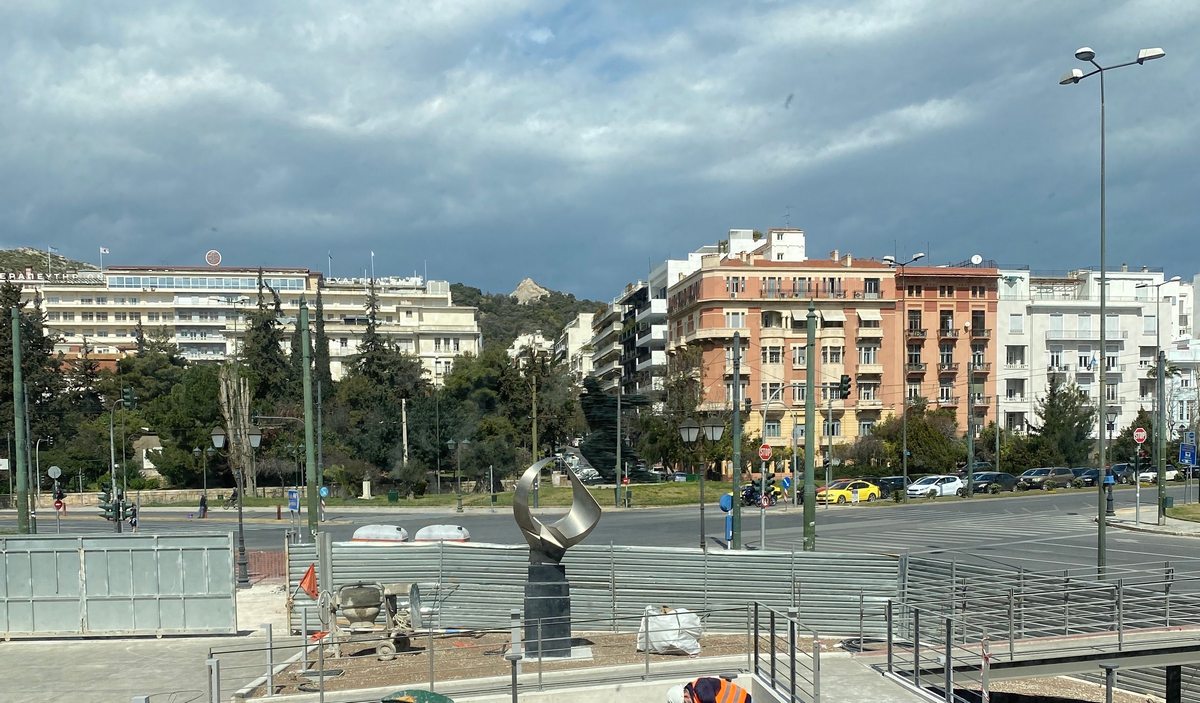 The “Istia” sculpture of Giorgos Nikolaidis was erected in the surrounding area of the National Gallery. Photo source: Culture Ministry

“The (official) inauguration of the renovated National Gallery, which places Athens among the world capitals hosting major art museums and its offerings to the Greek and international art-loving public will take place as soon as health conditions allow,” said Mendoni.

The expansion of the National Gallery – Alexandros Soutzos Museum (EPMAS) was initially planned to be completed in 2019, with a grant by the Stavros Niarchos Foundation (SNF) totaling 13 million euros.

The modernized National Gallery is set to showcase more than 1,000 exhibits and house up to 10,000 works.