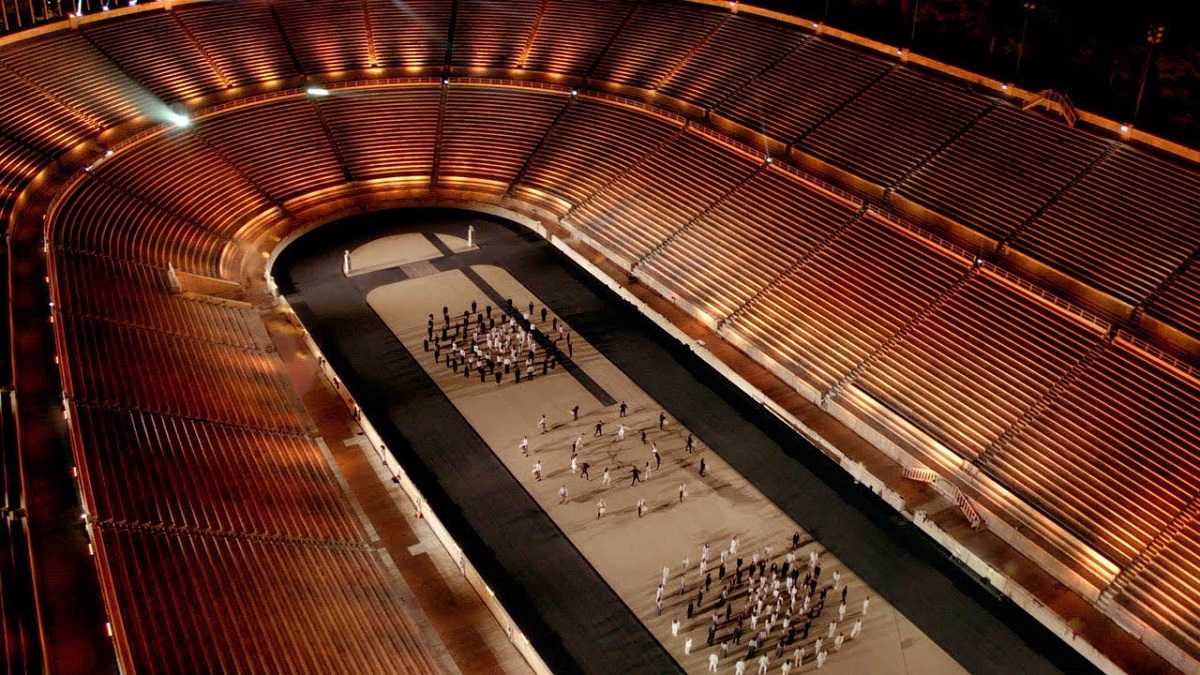 The “Greece 1821-2021” organizing committee on Wednesday revealed a video dedicated to the 200th anniversary since the Greek War of Independence.

The committee is working to organize Greece’s 1821-2021 events, which next year will mark the 200 years since the country revolted against 400 years of Ottoman Turkish domination that led to the declaration of independence and the creation of the first modern Greek state.

The “Greece 1821-2021” video, which was filmed at the Panathenaic Stadium and the Calatrava Market in Athens, features the song “May the dances never stop” by popular Greek artist Dionysis Savvopoulos. 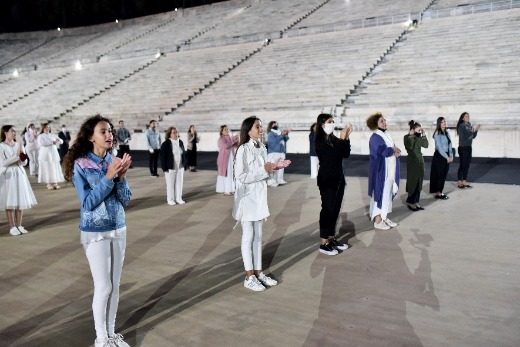 First released in 1983, the song is very popular among Greeks at it narrates the history of Greece. Through its lyrics, it presents the enduring course of Hellenism from antiquity to the present day.

“We chose this song because it describes our common journey. During these 200 years, our ‘assembly’ unfolded and evolved. Our bond became denser… We look forward to 2021… Because the journey of Greeks continues. So, may the dances never stop,” said “Greece 1821-2021” President Gianna Angelopoulos-Daskalaki. 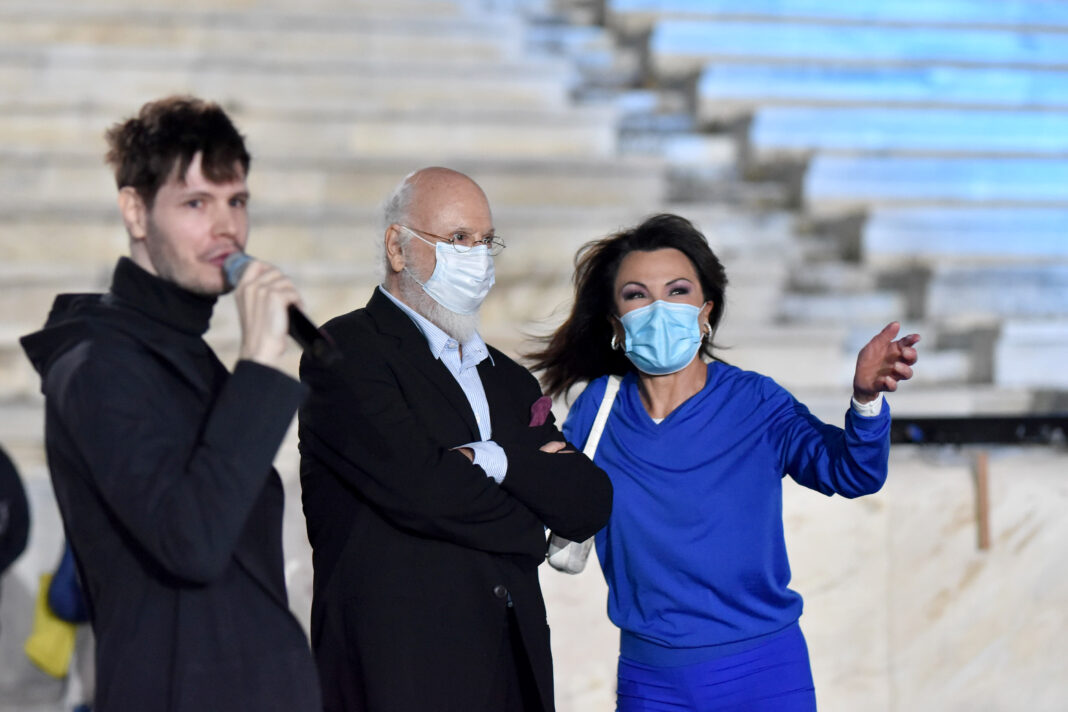 The “Greece 1821-2021” organizing committee took three months to complete the video, which included the participation of choirs, musicians, dancers and technicians. Over 300 people participated in the casting and filming process, many rehearsals and recordings took place, as well as countless hours of sound and film editing.

The video was directed by Giannis Christodoulopoulos, who is in charge of the cultural events for the “Greece 2021” committee, while Artemis Ignatiou created the choreography.

The project was produced by the “Greece 2021” committee.