US Travelers Back in Greece Spending More

Americans are choosing Greece again as a top destination for their holidays, spending in the first three months of the year 75.5 million euros – a 118.9 percent rise compared to the same trimester last year, according to the Greek Tourism Confederation’s (SETE) research body, INSETE. 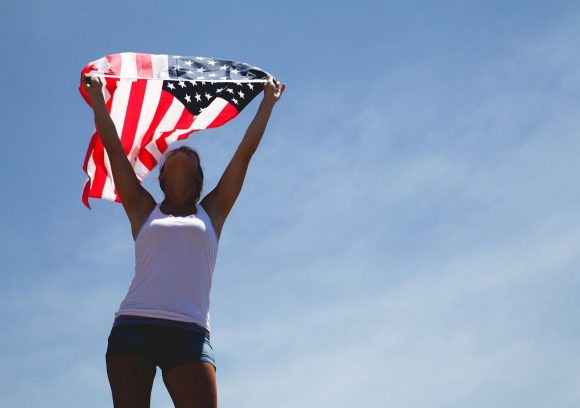 The US is at the top of the list of key source markets for Greece, following the UK, Germany, France and Italy, the INSETE study found.

The Southern Aegean Region welcomed the largest number of US holidaymakers, who generated 383 million euros in revenue in 2018, stronger by 23.7 percent. The Peloponnese Region, meanwhile, marked the highest rise in the number of overnight stays, up by 58.2 percent to 831,000.

American travelers are second after the Germans in terms of incoming foreign exchange, and in 2018 held the third spot in terms of tourism related revenue, fifth with regard to overnight stays, and eighth in terms of number, according to INSETE data.

At the same time, the number of US travelers to Greece, increased in 2018 by 26.9 percent against 2017, with total per capita spending up by 27.8 percent, or just over 1 billion euros, placing the Americans third in total spending, following the Germans and the Brits.