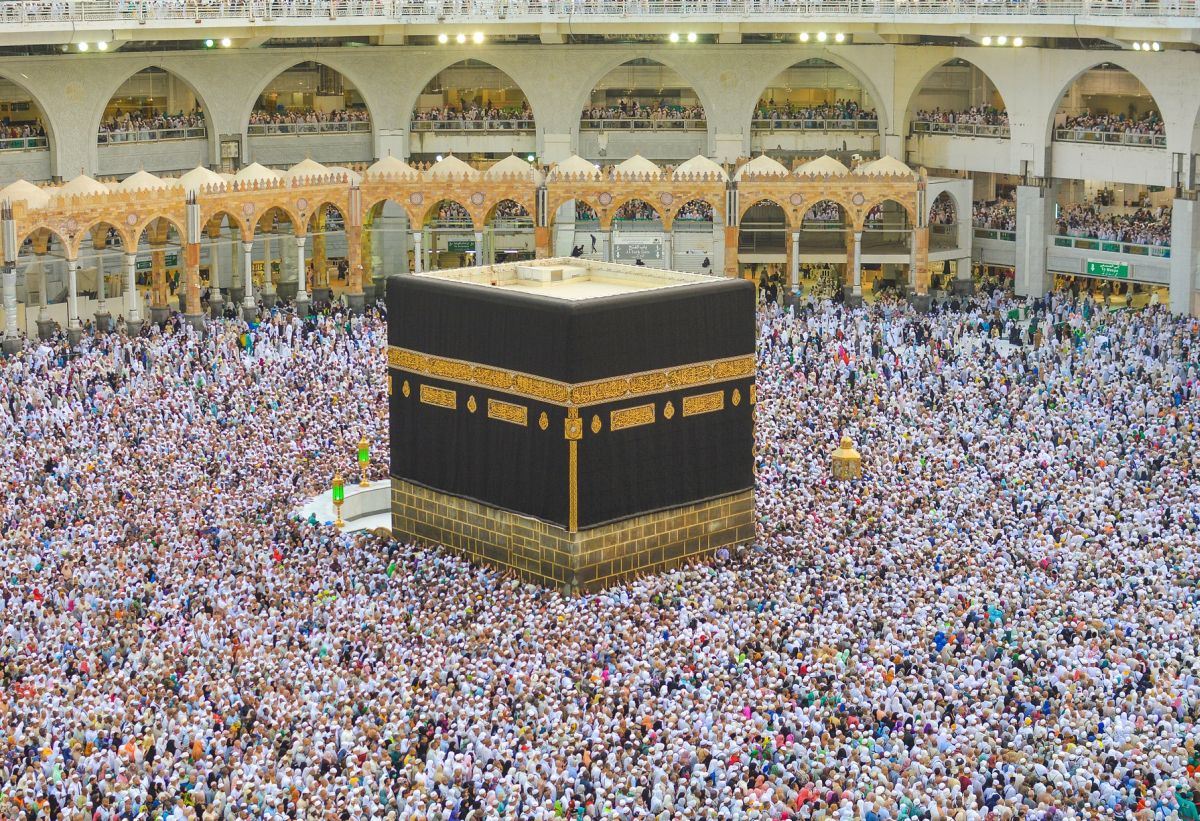 The number of flights booked by European travelers through GDS to airports around the holy city of Mecca this year increased by 1,966 or 6 percent, according to research on global trends ahead of Hajj 2019 released by travel technology experts Travelport this week.

The Hajj is an annual Islamic pilgrimage to Mecca, Saudi Arabia, the holiest city for Muslims. Hajj 2019 begins on Friday, August 9 and will continue until Wednesday, August 14.

According to Travelport, the largest growth and volume of bookings to the city of Mecca were recorded in the UK, increased by 13 percent to 19,798, marking however a slowdown in 2018’s 47 percent growth. Other rises were recorded from Bosnia and Herzegovina, up by 173 percent and Sweden, stronger by 168 percent.

Overall bookings made in Europe accounted for 10 percent of the global total.

Advanced flight bookings to Mecca area airports for Hajj also rose in Asia, and Oceania, those from North America remained flat on last year, and travel from South America and Africa was slightly down on 2018 numbers.

Over one million people travel to western Saudi Arabia to perform Hajj every year generating one of the largest annual spikes in global air traffic.

To manage the influx, Saudi Arabia sets quotas for countries based on their Muslim population. 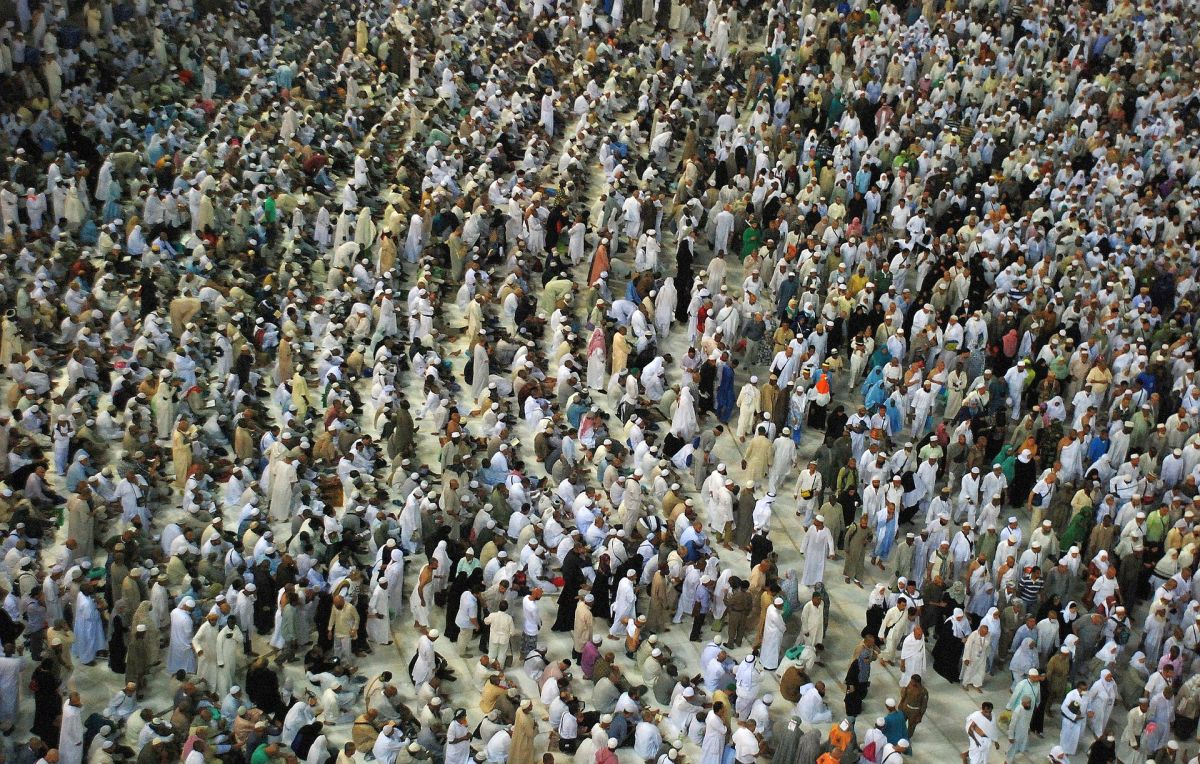 According to Travelport, Asia marked the greatest growth in flight bookings made through GDS to Mecca airports this year in terms of volume, with bookings up by 11,284 or 5 percent, with the greatest growth recorded in Bangladesh, where bookings were up by 13,906 or 171 percent, followed by the United Arab Emirates – up 3,981 or 17 percent, and Qatar – up 3,278 or 217 percent. 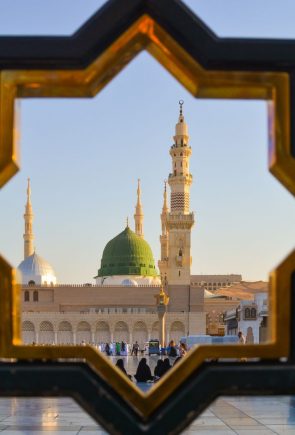 “In recent years we have seen an increase in efforts to introduce policies and technologies that make the Hajj, which has often been compared to hosting an Olympics Games each year, a more convenient experience for the global Islamic community. Our analysis suggests that these initiatives may well be having a tangible impact, which is encouraging from a technological standpoint,” Damian Hickey, global vice president and global Head of Air Travel Partners at Travelport.

The greatest number of flight bookings made through GDS in Asia were made in India (44,611).

Meanwhile, flight bookings in advance from North America made through GDS were flat – up by 221 or 1 percent.

Overall, bookings made in the Americas accounted for 6 percent of the total bookings globally.

According to the same date, bookings made in Africa represented 20 percent of total bookings globally and in Oceania less than 1 percent of the total.

Based in the UK, Travelport employs over 3,700 people in approximately 180 countries and territories providing distribution, technology, payment and other solutions for the global travel and tourism industry.