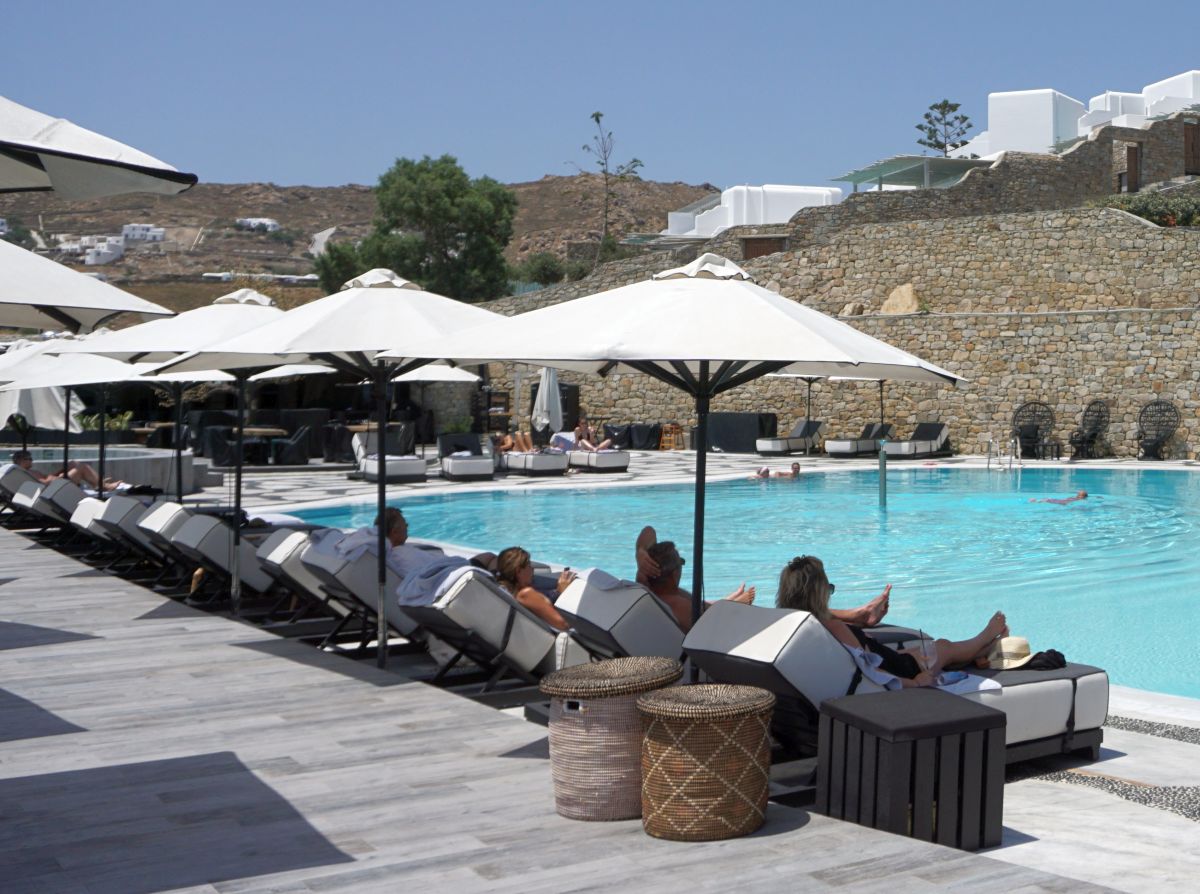 Greece’s most important tourism markets for 2018, in terms of spending, were Germany, the United Kingdom, the United States, France, Italy and Russia, according to the Greek Tourism Confederation’s (SETE) research body INSETE.

According to an announcement, the six countries together accounted for 41.5 percent of visits, 49.7 percent of overnight stays and 52.2 percent of travel receipts in Greece last year.

The data, included among the key conclusions of a recent INSETE study that analyzes the data of Greece’s incoming tourism by market and by region for 2018, revealed that visitors from the US spend the most per night (89 euros) and tourists from Germany spend the most per visit (614 euros), due to their long stay (8.8 nights). 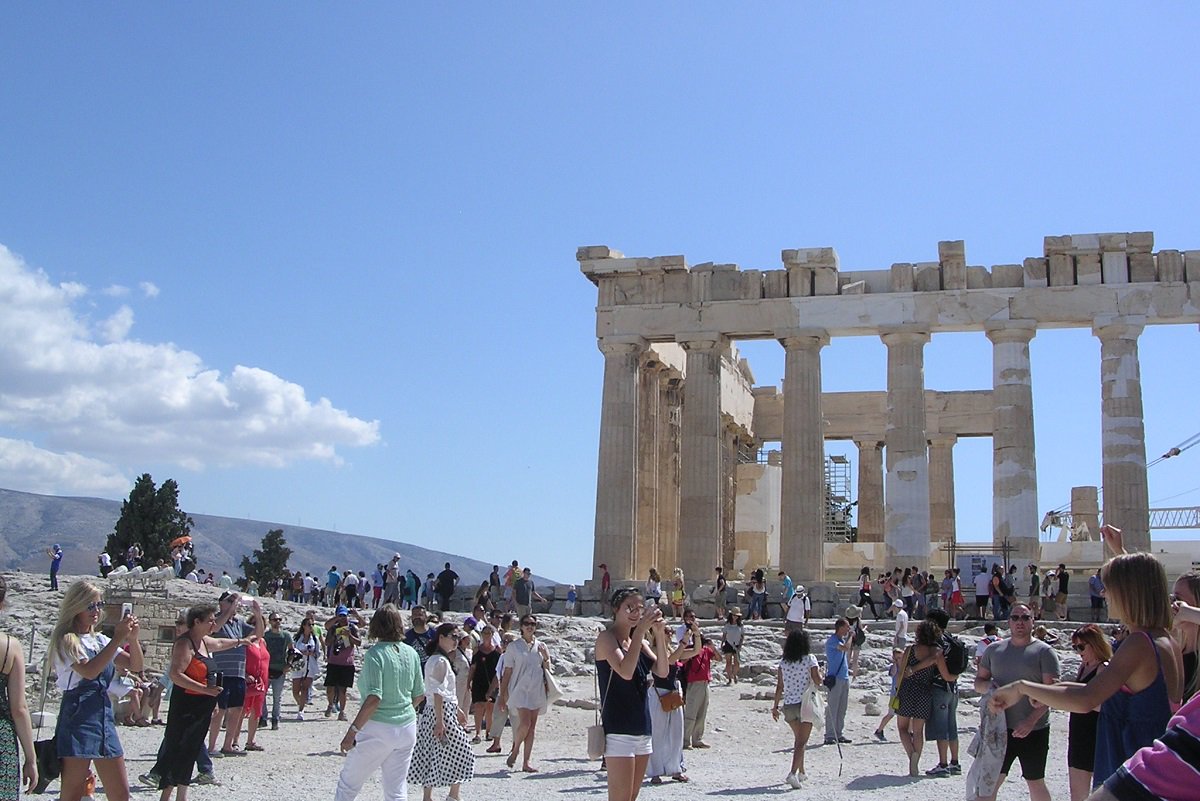 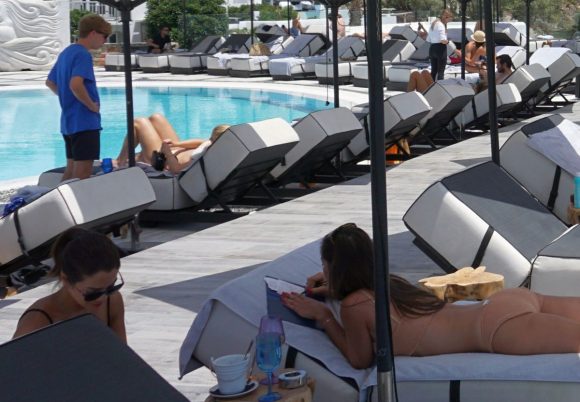 Overnight stays in Greece last year stood at 227 million, up 8.2 percent, and travel revenue stood at 15.6 billion euros, up 10.2 percent.

Spending per visit by region averaged at 449 euros, down 1.8 percent compared to 2017 (458 euros), as a result of the reduction in the length of stay, although spending per night increased. 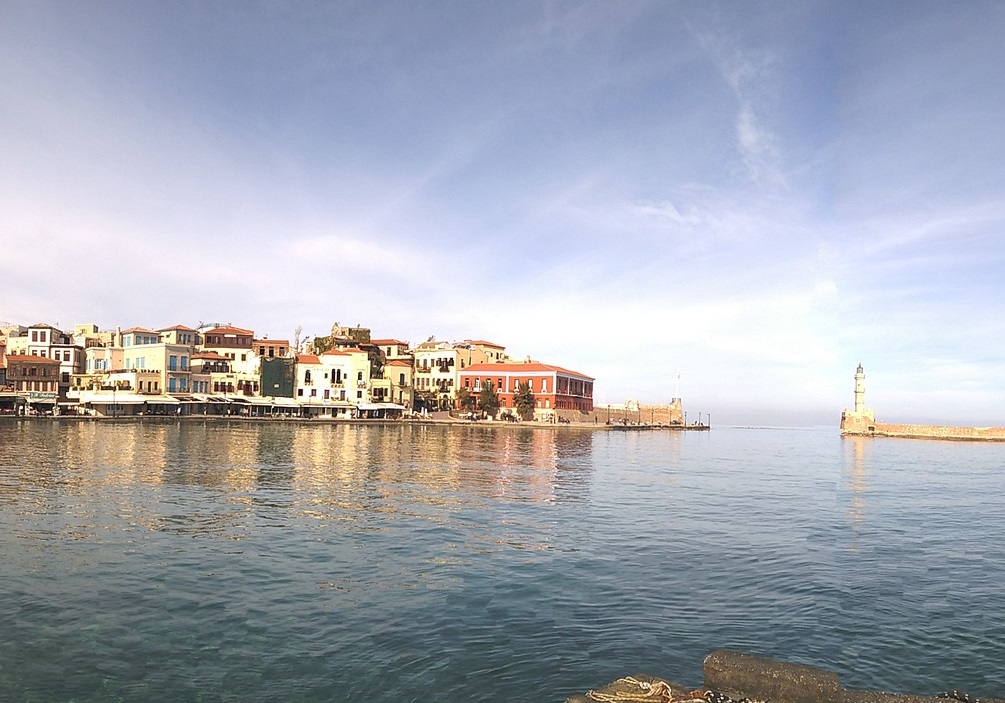 The average length of stay per visit in the regions of Greece was 6.5 nights, down by 3.7 percent.