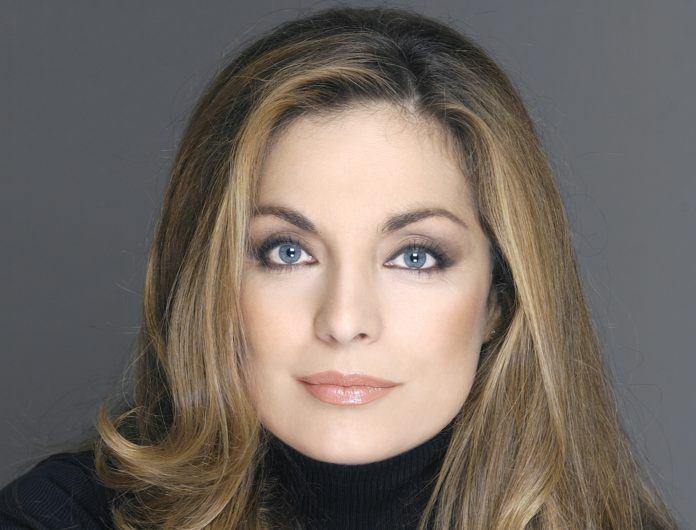 Angela Gerekou has been appointed as the new president of the Greek National Tourism Organization (GNTO), according to an announcement by the Tourism Ministry on Thursday. Her appointment follows the resignation of Charalambos Karimalis from the position recently. 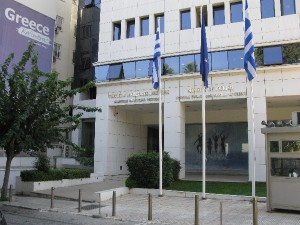 “The GNTO will be chaired by Angela Gerekou, whose experience and knowledge in tourism will help form a modern organization, adapted to the new circumstances,” Tourism Minister Haris Theoharis said.

During 2009-2010, Gerekou was Greece’s Deputy Culture and Tourism Minister, in the cabinet of George Papandreou.

“We welcome her and wish her all the best,” the tourism minister said.

In a meeting with the minister, Gerekou discussed issues related to the GNTO’s structure and operation, and its strong development in terms of promoting Greek tourism.

“I will strive to strengthen the GNTO in this new era that begins for the country,” Gerekou said. 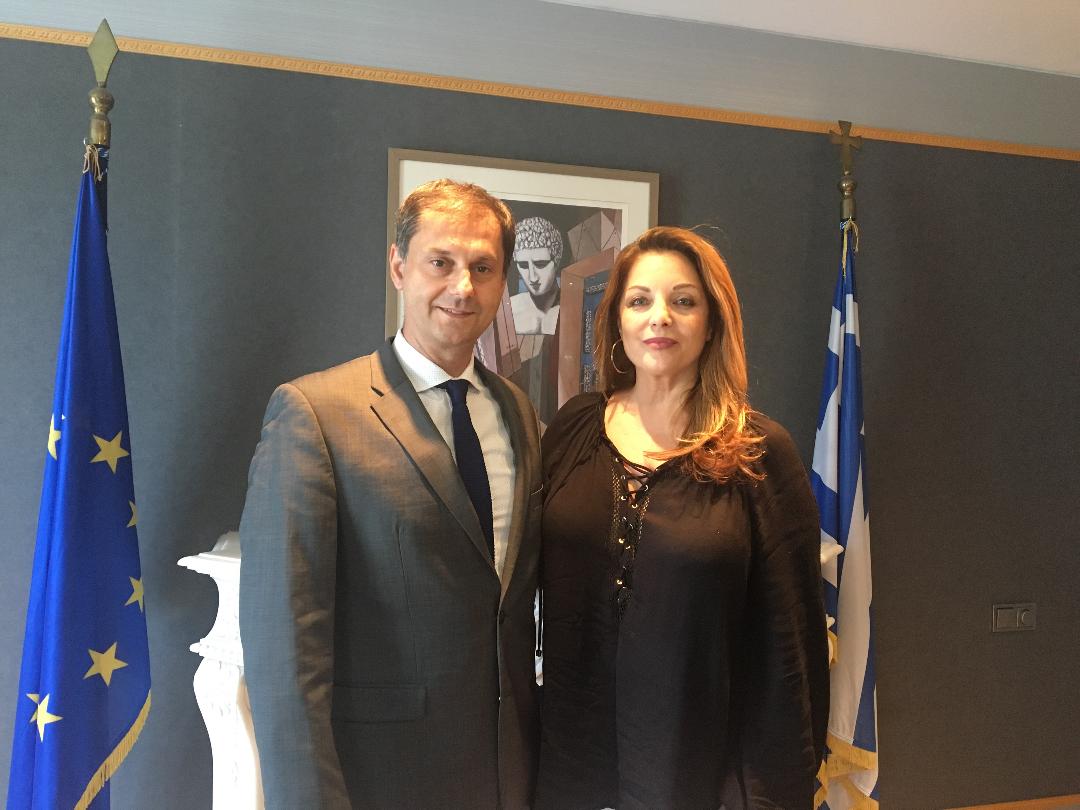 The new president said that – together with the GNTO’s employees – she aims to lead a modern and innovative organization.

“The GNTO is the country’s ambassador to the whole world and together – the political leadership, myself and the people of the organization – we will do our best to promote Greece to every corner of the globe,” she said.

Angela Gerekou was born and raised in Corfu.

She graduated from the School of Architecture at the University of Rome, where she also attended seminars in psychology and sociology. 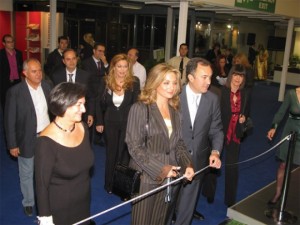 Gerekou has worked as an architect at the Ministry of Environment, Physical Planning and Public Works on projects for the rehabilitation of degraded areas of Athens. She has also carried out a number of architectural studies for the wider Corfu area.

Gerekou has also pursued a career in acting. As an actress, she is remembered for her starring role in the Greek TV series Magiki Nyhta (1995). She also appeared in the Greek-British production The Girl from Mani (1986), which was screened at the Cannes Film Festival.

A household name in Greece due to her appearances in TV and film, Gerekou was elected to represent Corfu as a member of parliament for the PASOK party in 2004. In 2009 she served as Deputy Culture and Tourism Minister, in the cabinet of George Papandreou, a position she held until mid-2010. In 2015 she joined the New Democracy Party.

She is married to Greek singer Tolis Voskopoulos and has a daughter. She speaks Italian, English and French.