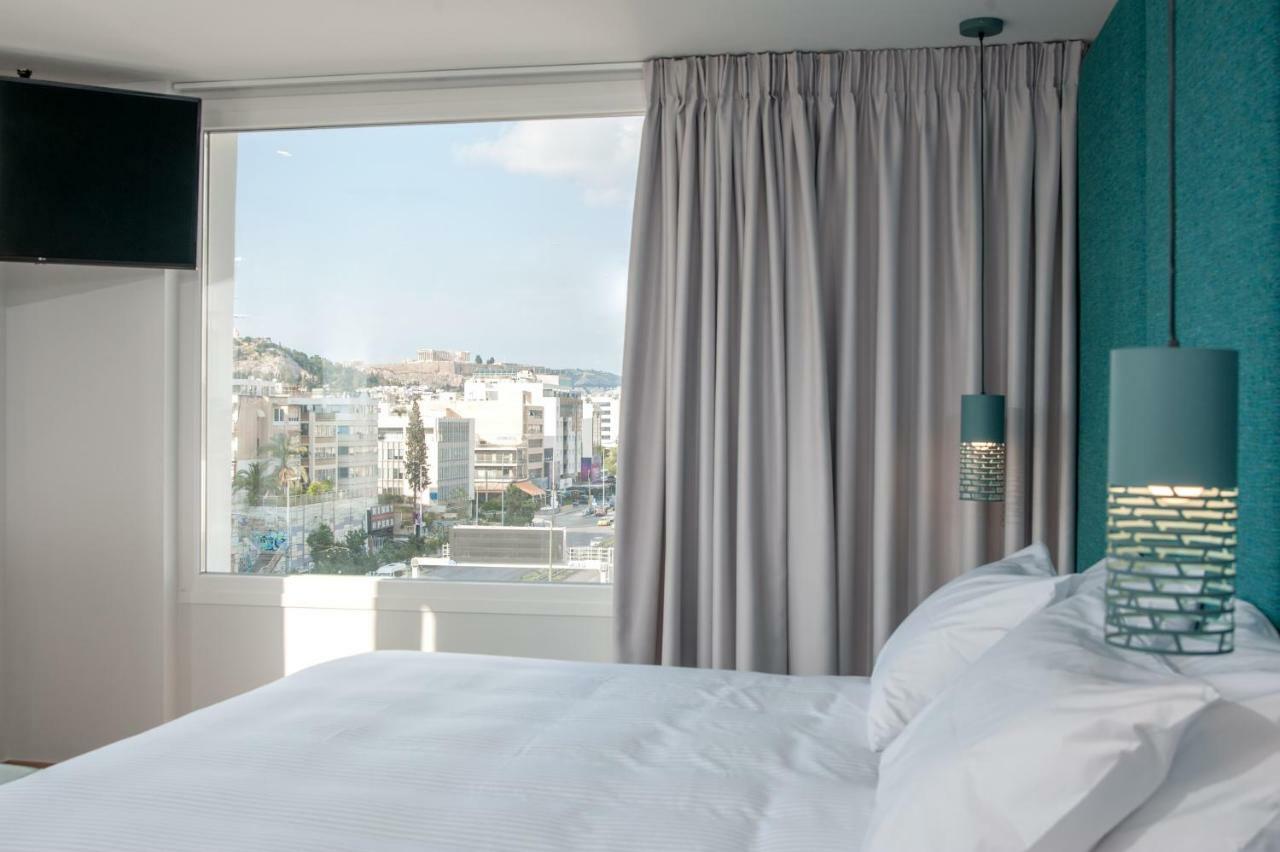 Athens welcomed at least 40 new accommodation units in the first half of 2019, according to a new GBR Consulting report released on Thursday.

The new units are either licensed as hotels or as rooms-to-let properties, with or without a key classification. 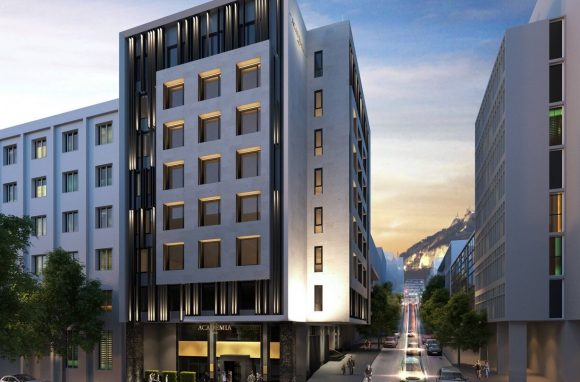 According to GBR, the largest units are the 5-star Coco Mat Athens BC with 90 rooms, the 5-star Academia of Athens Autograph Collection with 63 rooms and the 4-star Athenaeum Smart with 53 rooms. The other 36 accommodation units are of a small size with an average of less than 18 rooms per unit.

In addition, GBR said that some 20 confirmed projects will add another 2,000 rooms to the Athenian market in the coming years. 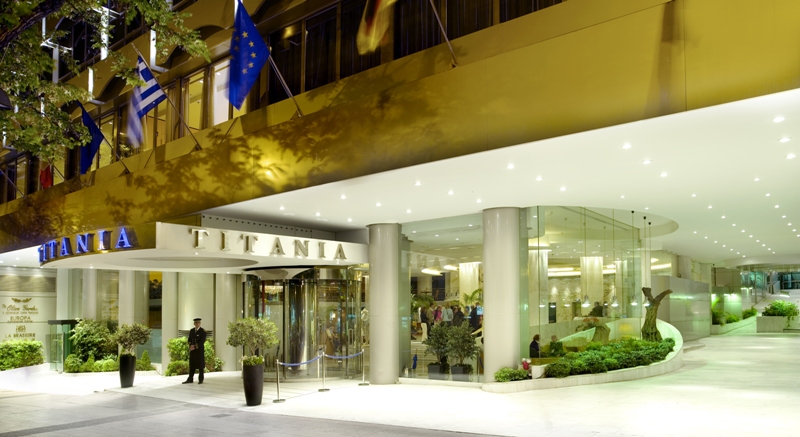 Regarding the latest news in the Greek hospitality sector, GBR referred to the acquisition of the 4-star 385-room Titania Hotel in Athens for 50 million euros by L+R Hotels. The acquisition is the company’s second in Greece, after obtaining the Amathus Hotels Rhodes. The company is also said to be participating with local construction giant Intrakat in the establishment of a 5-star luxury hotel and residences on Mykonos. 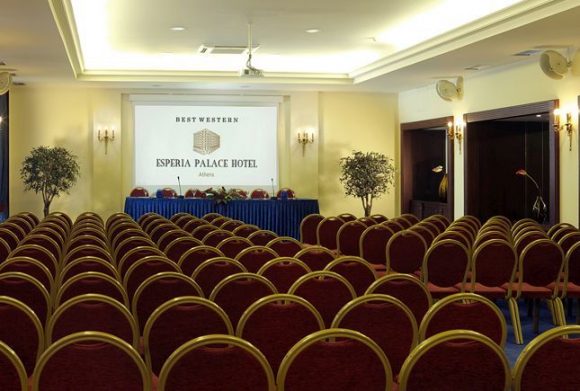 GBR also mentioned the entrance of Israel’s Fattal Hotels in the Greek hospitality market, as the company was the highest bidder for the leasing of the former Esperia Palace Hotel in Athens. According to the agreement Fattal signed with the owner (pension and healthcare fund EFKA), the company will redevelop the Esperia into the 5-star Leonardo Royal Esperia Palace Hotel Athens.

Furthermore, Fattal also finalised in July the acquisition of the 5-star Lindian Village resort, which is located at Lardos Beach on Rhodes. The resort offers 188 rooms and was owned by the Svyriades family. 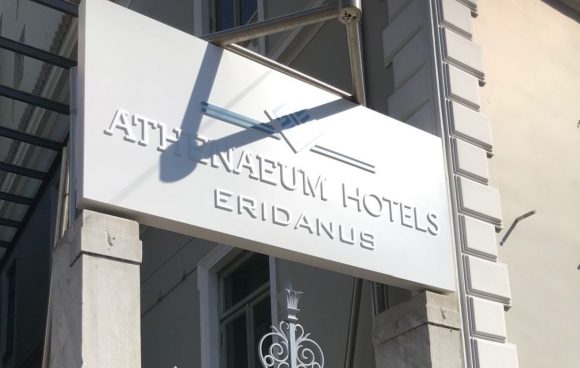 Also, the Athenaeum Hotel group (that operates the 4-star Athenaeum Grand Hotel, Athenaeum Palace & Luxury Suites and Athenaeum Smart Hotel) reached an agreement with Probank for the lease of the former Eridanus hotel in Athens. The minimum monthly rent for the 39-room property was set at 37,000 euros.

Moreover, the Hellenic Republic Asset Development Fund (HRADF) in June completed the sale of the Afandou property on Rhodes after years of delays. HRADF and T.N. Aegean Sun Investments Ltd, an interest of the Nicolaides family (Atlantica Hotels & Resorts), signed the agreement for the sale of South Afandou estate, followed by the financial closure of the transaction with the payment of a lump sum of 15.2 million euros. 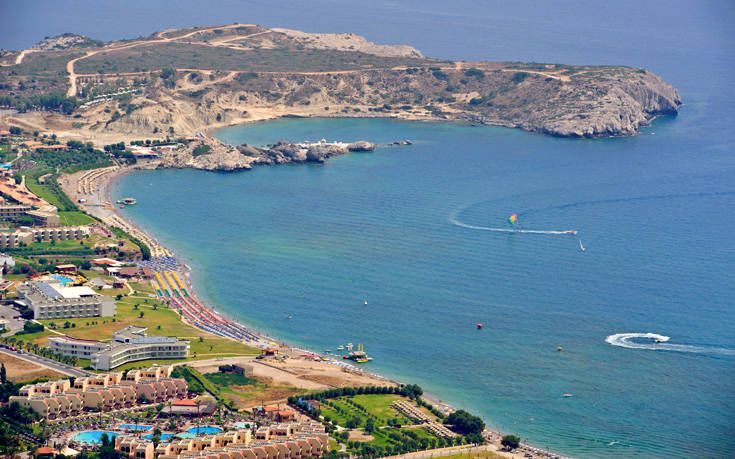 According to the investment plan of T.N. Aegean Sun Investment Ltd., three new hotel complexes as well as a tourist – holiday village of 20 independent residences will be developed on the 269,000 sqm property with a total budget of 150 million euros within the framework of the Special Plan for the Spatial Development of Public Real Estates (ESHADA).

In addition, GBR mentioned that the Golf – North Afandou Sales Agreement (SPA) was signed earlier in June by HRADF and M.A. Angeliades Inc.. The financial closure of the transaction for a total consideration of 26.9 million euros, is expected to be finalised in the coming period.

Regarding the performance of the hotel sector in Athens during the second quarter of the year, GBR found that revenue per available room (RevPAR) dropped by 1.2 percent, while in H1 2019 a 2.9 percent drop was recorded.

“Occupancy has dropped in each month this year so far, while room rates during the first half year of 2019 remained stable with an increase of just 1 percent. However, room rates dropped significantly by 4 percent y-o-y in June 2019,” GBR said.

Stray Dog Adoption Event to be Held in Messinia