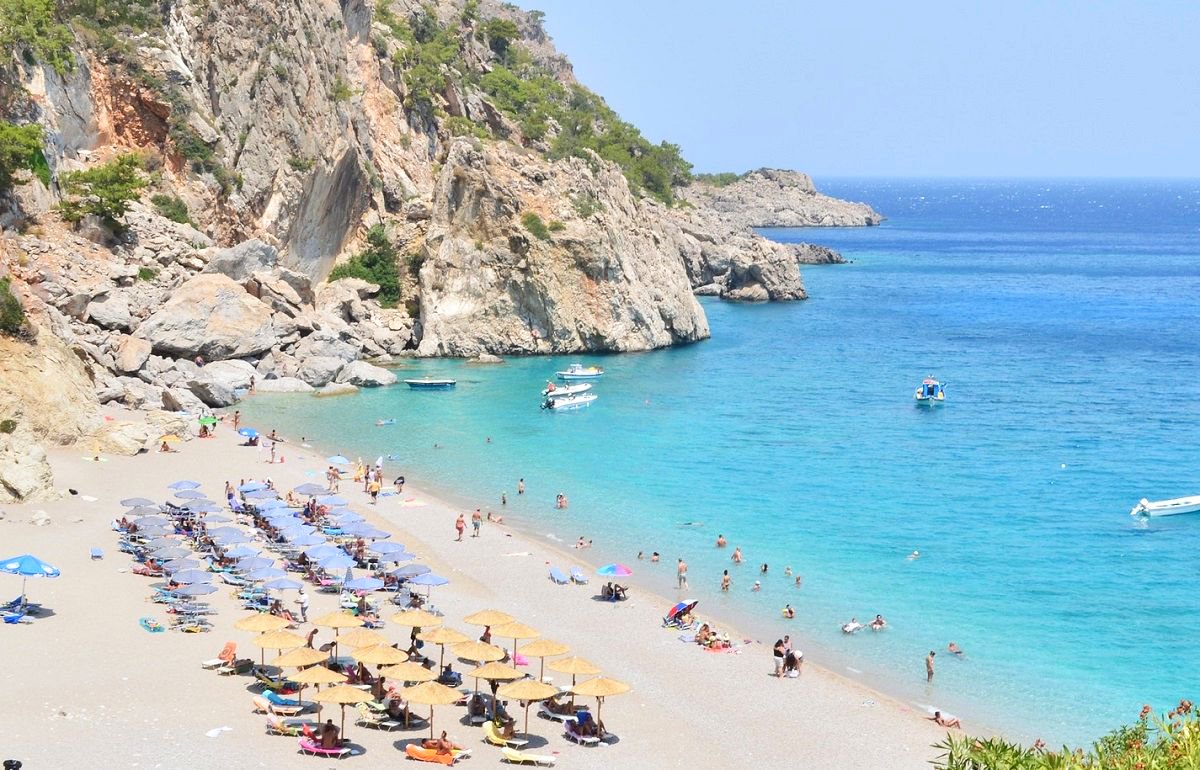 The tourism, energy and logistics sectors – already accounting for investment plans worth 22.4 billion euros – are set to create 605,000 new jobs in Greece over the next decade, according to a study released on Monday, by Eurobank.

Titled “Energy, Logistics, Tourism: Sector Prospects, Investment Plans in Progress and their Contribution to GDP”, the report found that the three sectors have already attracted investments totaling 22.4 billion euros with projects under review set to contribute 25.2-31.4 billion euros to the GDP over the next decade, and in 20 years’ time generate a GDP of 45-65.5 billion euros. At the same time, Eurobank analysts say, these projects can in the next 10 years create up to 605,000 new jobs.

Eurobank analysts are quick to point out however that for the above forecasts to materialize, Greece’s development model must change radically driven by investments and export activity. 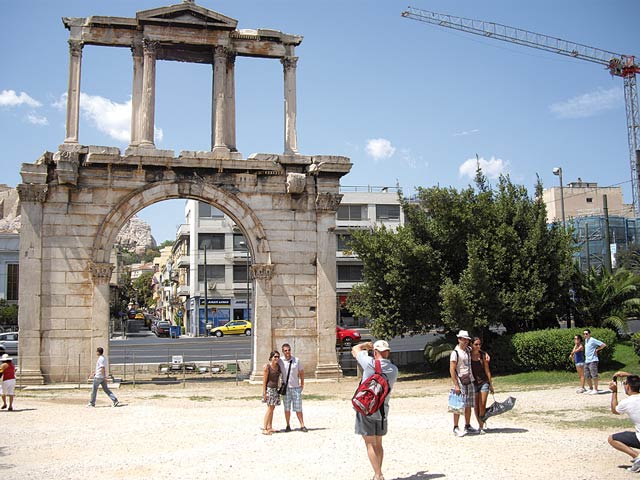 The tourism sector has already demonstrated its pivotal role in Greece’s economic recovery as a key driver accounting for 6.4 percent of the Gross Value Added (GVA) rate. At the same time, the sector is “extroverted” and supplying many other industries. However, issues to be addressed according to the survey should include the sector’s seasonality and geographical concentration of tourist activity. 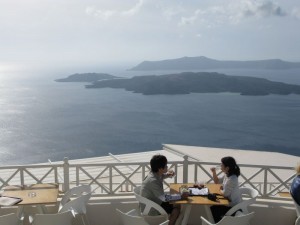 Increased taxation and insurance contributions compared to rival destinations are also taking a toll on the sector creating uncertainty for a number of hotel businesses, while a vague spatial and land use plan, a lagging and constantly changing legal framework, stringent rules on foreign direct investment, lack of technological readiness and poor infrastructure all hinder the sector’s strong potential for further growth.

The report goes on to note that the cost per trip to Greece is quite low compared to competing destinations. In order for Greece to benefit from the growing international tourist demand, it must diversify its tourist product, upgrade public and private infrastructure, and reach out to niche markets including senior travelers, business trips, cruise and city break travel, as well as move swiftly ahead with plans to develop the Athenian Riviera. 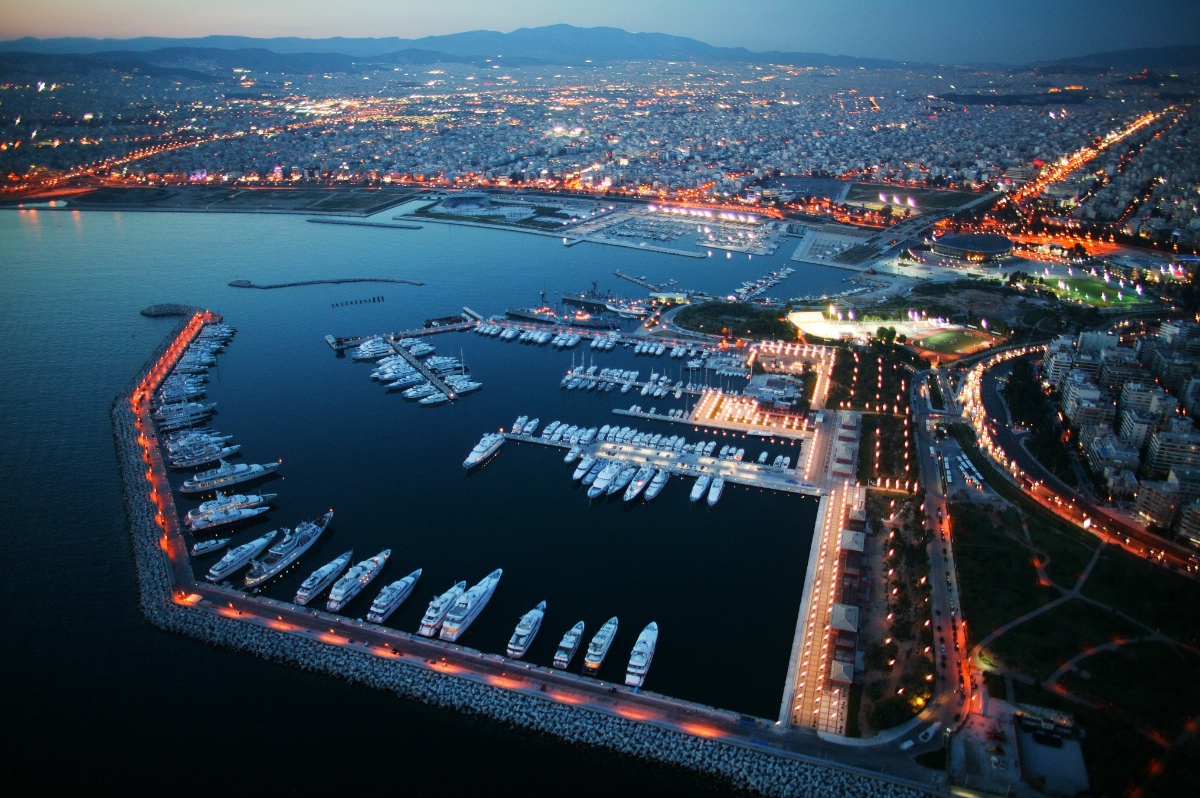 “The Greek economy needs a net increase in its capital stock of 86 billion euros at 2010 rates if it is to attain 2010 levels. In addition, the composition of investments must change, with focus on resources, infrastructure, research and development, which have a greater multiplier effect on GDP and are necessary for the shift to a knowledge-based economy,” Eurobank said.