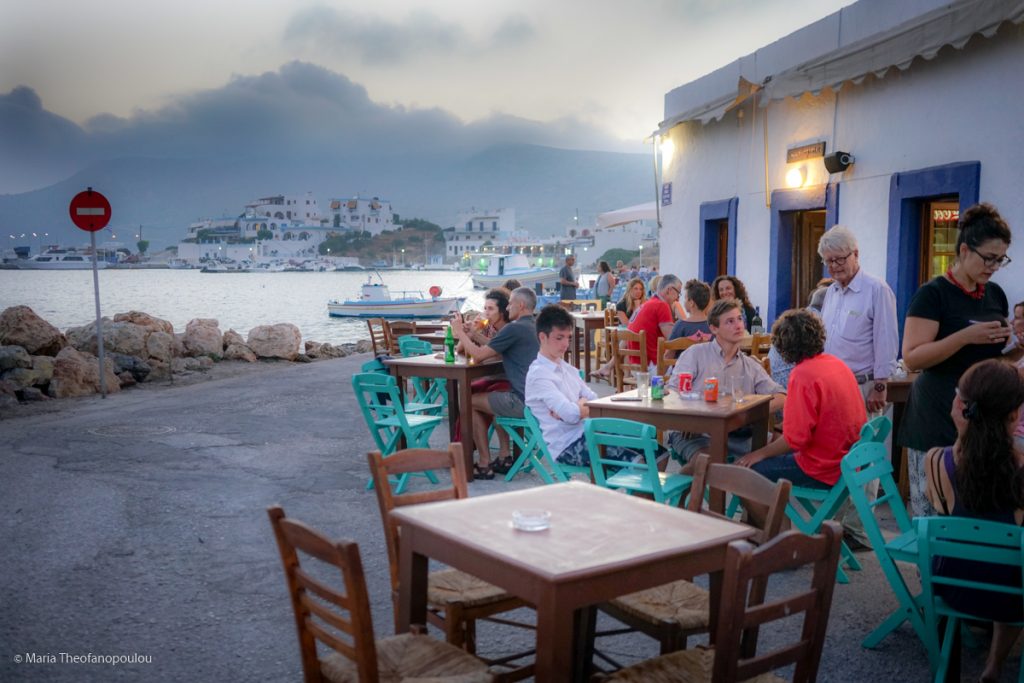 Strength in the eurozone’s core economies — Germany and France — is expected to help Greece, the country worst affected by the region’s debt crisis, Bloomberg said on Monday.

In a report, the American news agency underlined that German tour operator TUI AG says bookings for Greece were up 16 percent this year, a sign “the tourism sector will continue to buoy the economy” as the country awaits much-needed investment.

According to Bloomberg’s monthly survey, the first of 2018, the economic recovery of the Eurozone, which some have dubbed the “Euroboom”, is not showing any signs of slowing down this year. “Respondents bumped up their 2018 outlook to 2.2 percent, close to the decade-high 2.4 percent pace estimated for last year,” Bloomberg noted, adding that the improvements have given fresh impetus to the European Central Bank’s policy makers to push for an end to crisis-era stimulus.

“But with inflation still undershooting the goal of just below 2 percent, any changes will be gradual. Economists see consumer-price growth averaging 1.5 percent this year and 1.6 percent in 2019, and no interest-rate increases until 2019.”