SEV: Greece Can Double Investments by 2025 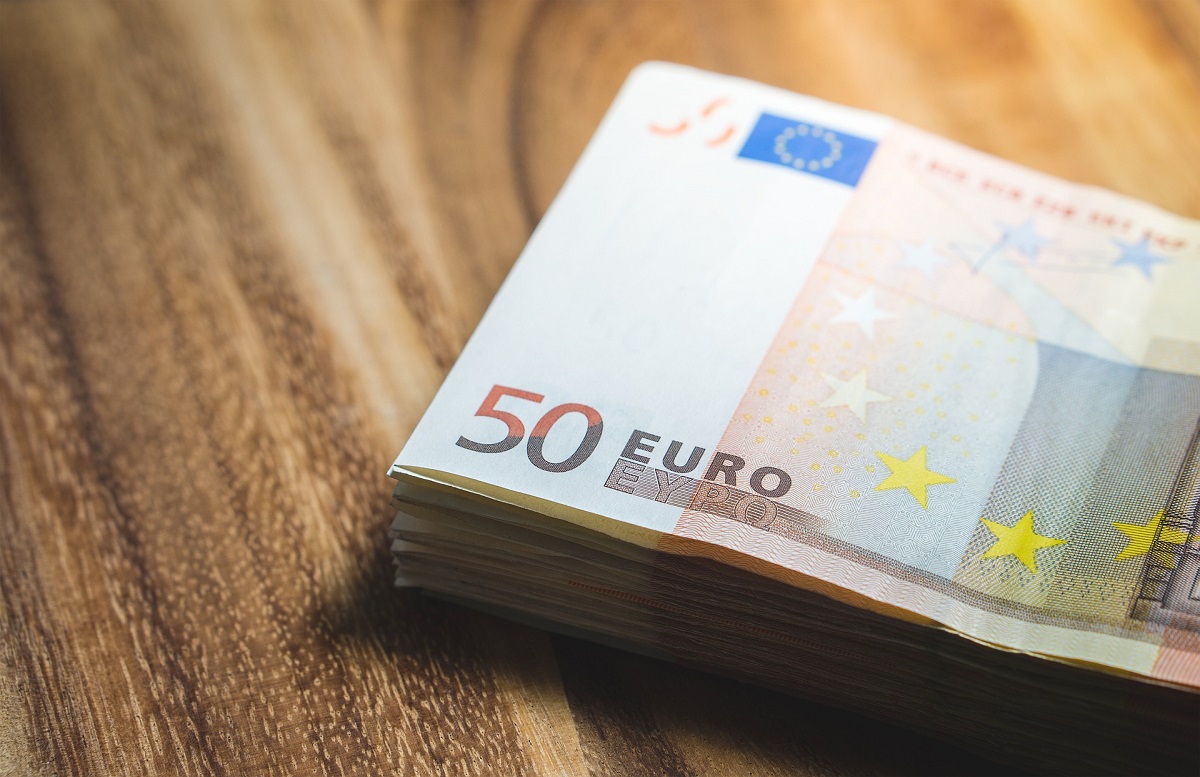 Greece may still be lagging behind in attracting foreign direct investment (FDI) projects as indicated by low competitiveness rankings but according to the Hellenic Federation of Enterprises (SEV), the country can more than double productive investment and create some 200,000 new jobs by 2025, with the implementation of a fast-track program. 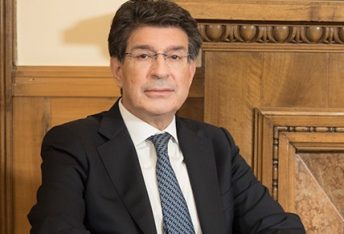 According to SEV Chairman Theodore Fessas, the Greek economy needs to be “shocked out of a 100-billion-euro investment gap created cumulatively over the 2009-2017 period”.

In this direction, he suggests the adoption of an aggressive package of horizontal pro-investment reforms with specialized policies focusing on nine sectors – metals and mining, food, medicine, energy, telecommunications, supply chain, education, digital economy and cyclical economy – in order for Greece to boost investments in productive activities from seven to 10 years, significantly improving the country’s GDP share from 13 percent today to 20 percent by 2025. 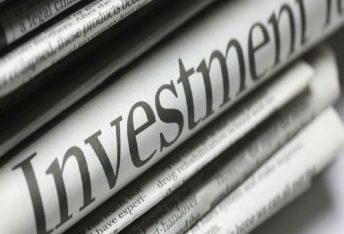 The reform program should include , mechanisms and processes that accelerate convergence with EU practices and improve overall investment performance while boosting public revenue aiming among others to slash by 25 percent bureaucratic hurdles by 2020; cut by 35 percent the time required to resolve legal disputes by 2020; shorten by 30 percent the licensing time by 2020; reduce by 30 percent corporate tax (direct or indirect) on new investments; simplify tax procedures; boost private investment in innovation by 2023; increase the digital economy’s share of GDP by 4 percent and create at least 50,000 new jobs by 2021; create more than 8,000 small and medium-sized businesses by 2025 focusing on extroversion and innovation.

To achieve this, SEV is proposing the establishment of a National Investment Council to be supervised by the prime minister. Fessas added that SEV’s proposals will be presented and voted on during the “Designing the Future with Investments” conference to be held on April 23-24, at the Divani Caravel Hotel.

GNTO: US Travel to Greece Set for New Record in 2018