Despite offering a wide range of attractive investment options, particularly at a time of booming tourism growth, Greece continues to turn away investors seeking to do business here due to the lack of a spatial planning framework and to the long delays in administrative procedures, according to Greek Tourism Confederation (SETE) President Yiannis Retsos. 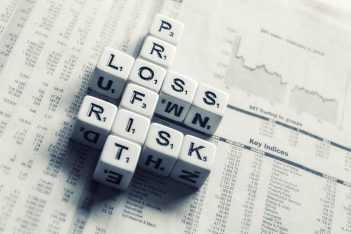 “Both are major obstacles for Greece to finally become a mature investment destination,” Retsos says in Greek daily Kathimerini, adding that overtaxation has only come to exacerbate the situation particularly for existing businesses.

Greece continues to lag behind other countries, such as Mexico and Turkey, in terms of investment due to its unfriendly business environment which leads to its being ranked even lower on international lists including the World Bank’s “Ease of Doing Business”, the World Economic Forum’s Global Competitiveness Report and on the OECD’s survey on regulatory barriers to business start-ups. 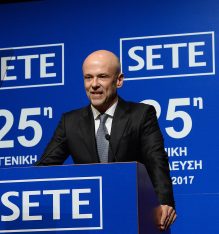 Retsos underlines that though foreign and local companies and groups have expressed interest in Greek ventures, making these materialize is a tedious, time-consuming process, which for the most part is a result of faulty state systems or lagging laws and then compounded by overtaxation.

Foreign investors have repeatedly said however that they expect taxation to decline in the next 15 years. The main hinderance, they say, is the unclear legal and spatial frameworks both obstacles to any potential plan for the future of projects, which often run into delays or cancellations as a result.

“There are signs that Greece is slowly moving towards a new model of healthy entrepreneurship which is based on the principles of transparency, cooperation, innovation and extroversion, there is, of course, much to be done,” Retsos says.

“SETE is constantly intervening among the competent state institutions for the elimination of problems and disincentives. Positive conditions do exist. But these are not enough if the state fails to facilitate entrepreneurship and investment.”