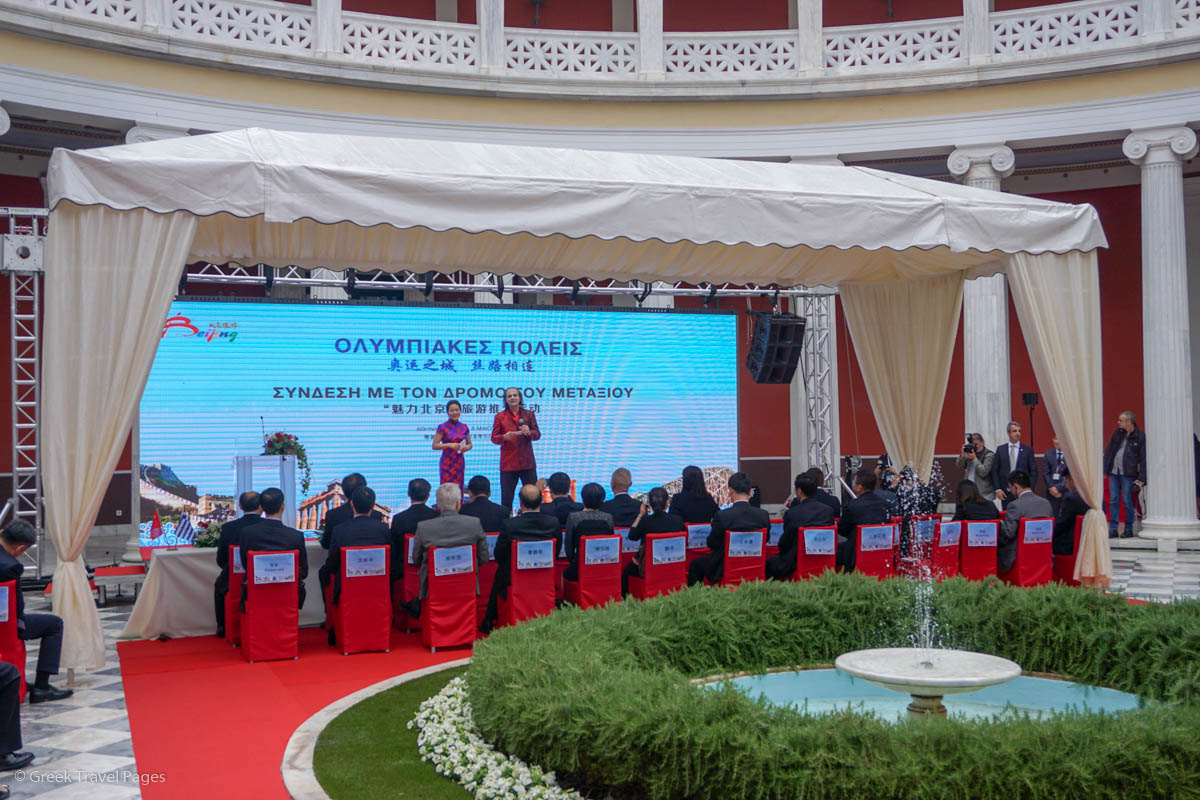 The 2018 EU-China Tourism Year initiative is an opportunity for tourism development in the coming years, according to Greek Tourism Minister Elena Kountoura. 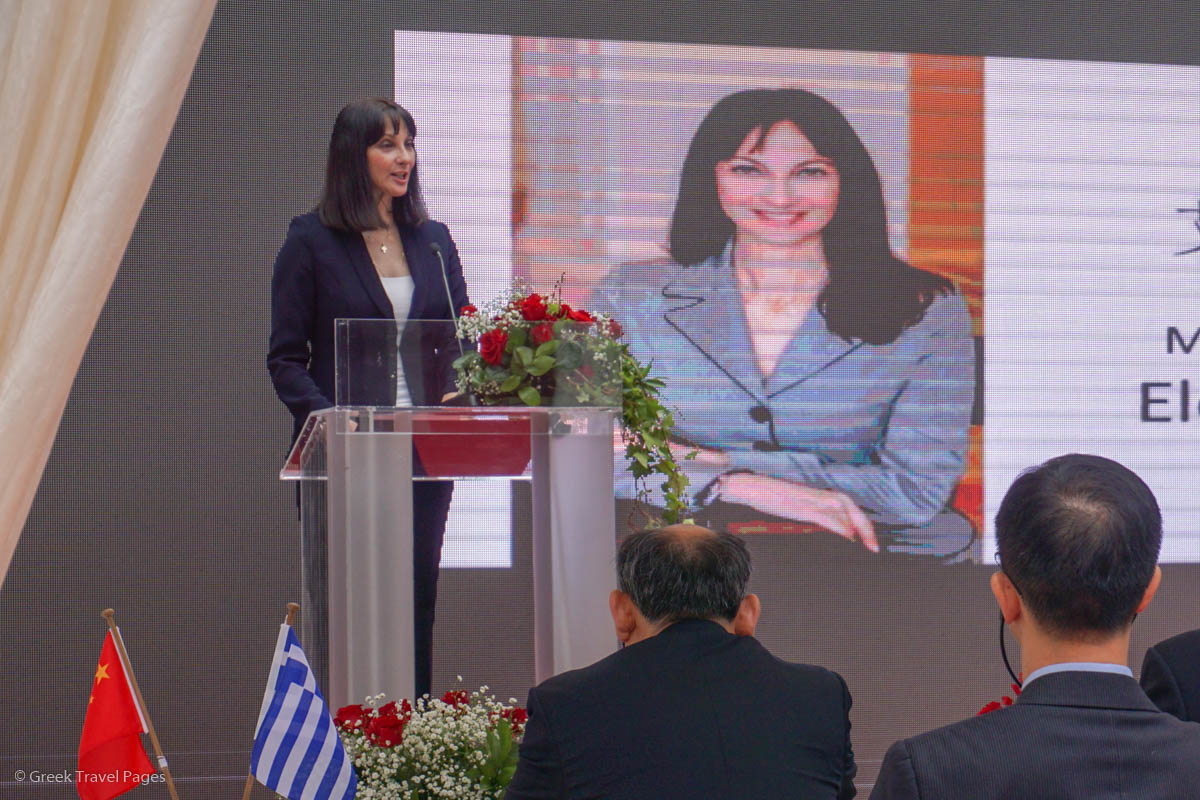 Minister Kountoura was the keynote speaker at an event held on Tuesday at the Zappeion Hall in Athens for the Olympic Cities linked to the Silk Road. The event, organized by Multipath Travel Services and held under the auspices of the Beijing Municipal Commission of Tourism Development, focused on presenting Beijing as a popular tourism destination for Greek travelers and was attended by professionals of the Greek and Chinese tourism industry.

During her speech, the Greek minister said that boosting Greece’s ties with the Chinese tourism market was a priority in the Tourism Ministry’s strategy that has been in force for the past three years. “Since 2015, strengthening the air connection between Greece and China has been a steady goal for us,” Kountoura said. 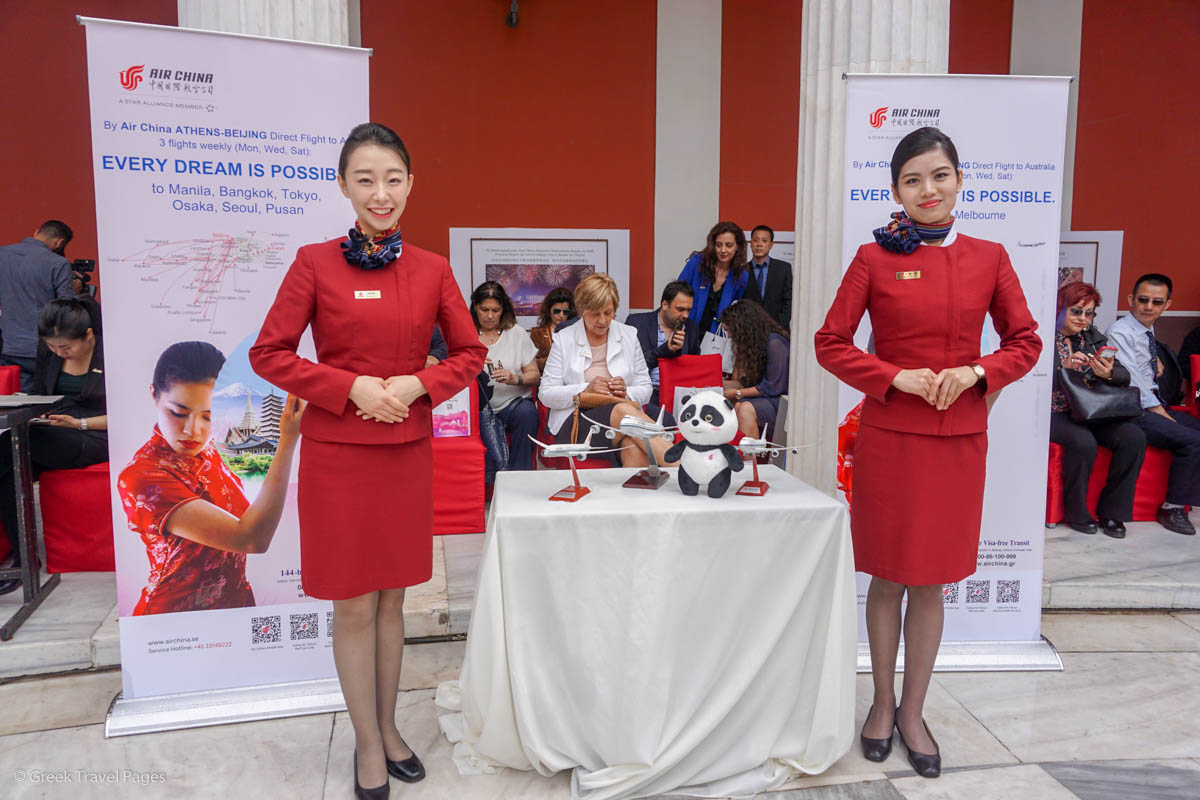 Athens and Beijing are currently connected by two weekly direct flights carried out by Air China.

According to the tourism ministry, the route has contributed to the immediate increase in tourist traffic from China to Greece.

Moreover, the minister spoke about her upcoming visit to Shanghai for the launch of the Greek cultural center HellasHouse and to promote Greek tourism during ITB China, the new three-day B2B travel exhibition exclusively focused on the Chinese travel market. 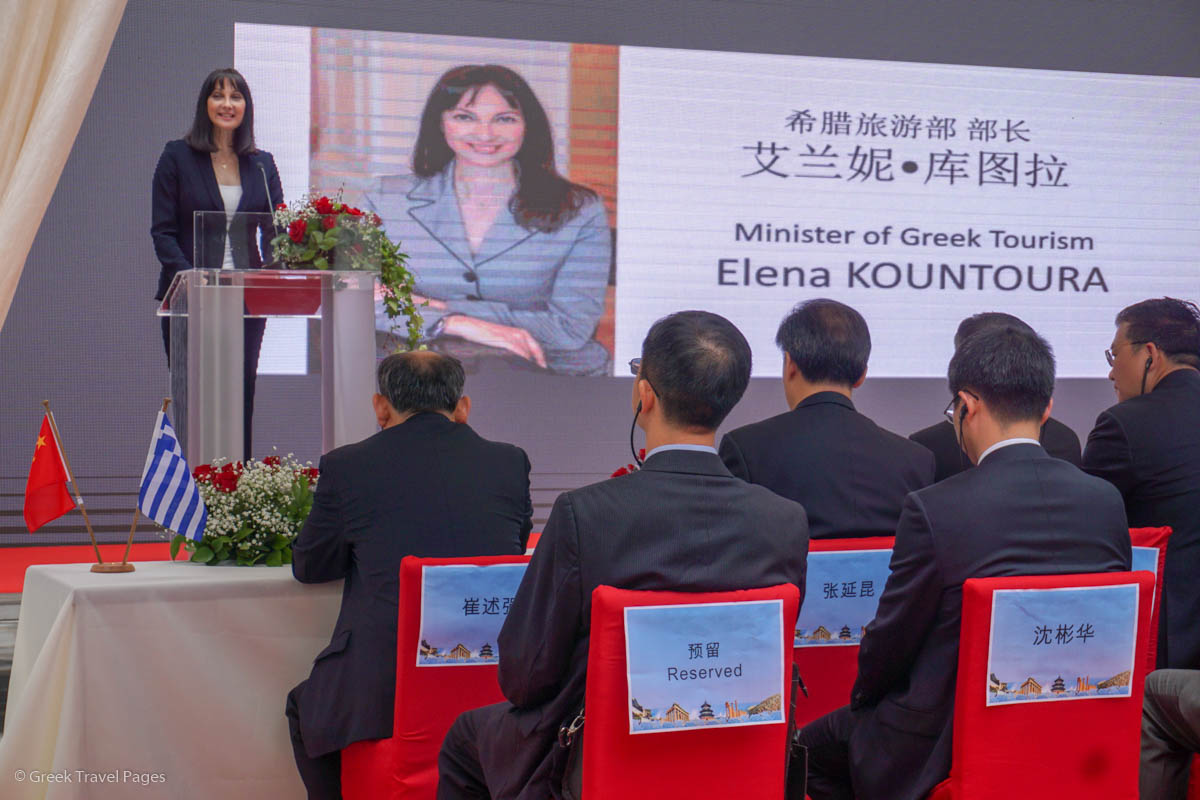 She also referred to the decisive contribution of tourism to economic growth and social prosperity, as well as to the mutual benefits that the strengthening of bilateral tourism cooperation creates in wider commercial, financial and investment activity. 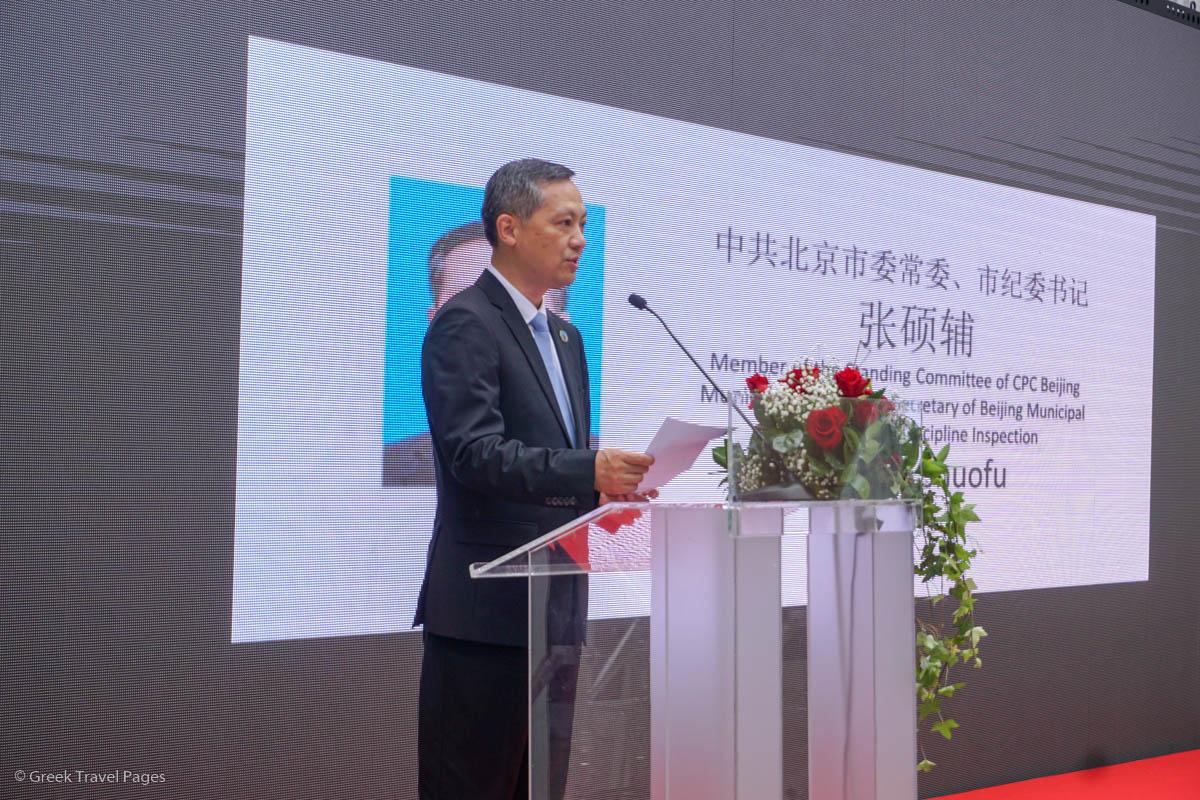 He underlined the importance of tourism cooperation between the two countries and invited the Greeks to visit Beijing.

Earlier Minister Kountoura met with the Secretary of the Beijing Municipal Committee of the CPC, Cai Qi and discussed the tourism cooperation between Greece and China and the significant prospects for further strengthening in the coming years. 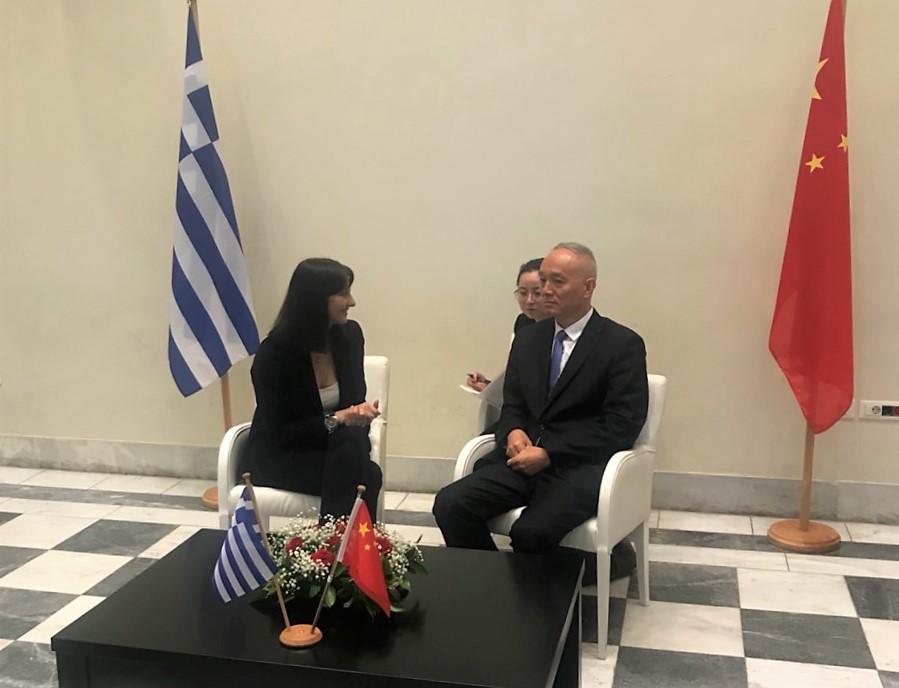 Qi invited Minister Kountura to set up a meeting in June while she attends the Beijing International Tourism Expo BITE, to further discuss issues of bilateral tourism cooperation. The Greek National Tourism Organization (GNTO) will participate in the BITE 2018 expo.