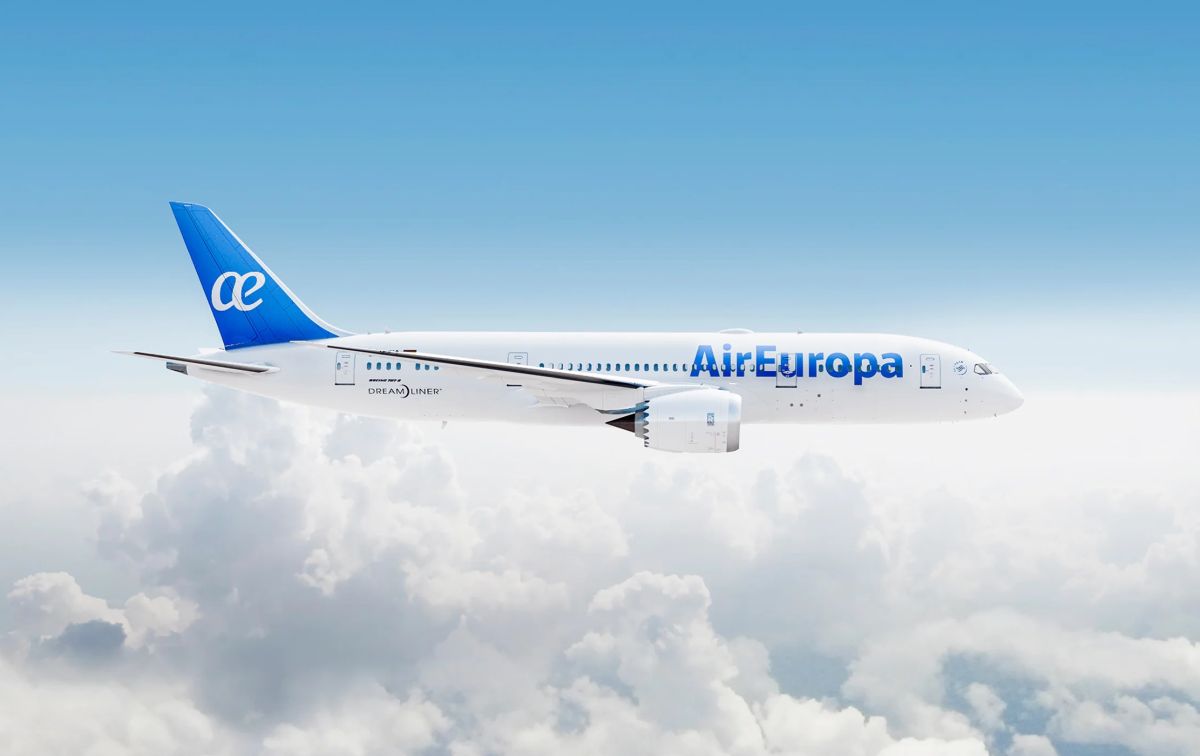 Air Europa in June 2023 will resume its direct services between Athens, Greece, and Madrid, Spain, for the summer season.

As announced during a recent media event in Athens, the Spanish airline on June 20, 2023, will reconnect the Greek capital with the Adolfo Suárez Madrid-Barajas Airport hub four days a week, on Mondays, Tuesdays, Thursdays and Saturdays, until September 11.

However, according to Air Europa Sales Manager Greece Sara Profeta, travelers will notice a very pleasant change when the airline relaunches its Athens-Madrid connection. 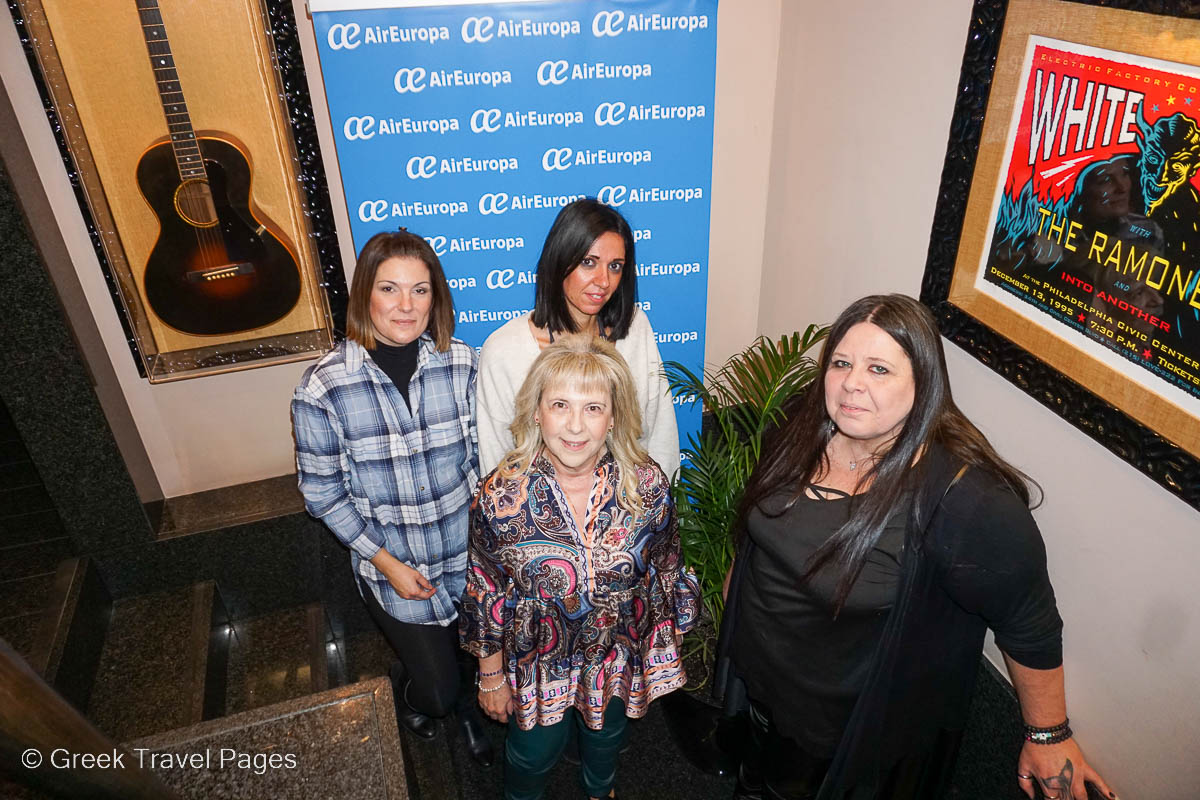 “Air Europa landed in Athens for the first time with a seasonal schedule in the summer of 2019, marking an extremely successful year,” Profeta said, adding that the route’s success in the Athens market came to a halt due to the Covid-19 pandemic.

Profeta added that the next year will mark “a big change” for passengers.

“For the first time, the flight planning has been based on the needs of Greek travelers and is considered ideal as the airline will leave Athens early in the morning and return from Madrid late at night, four times a week,” she said. 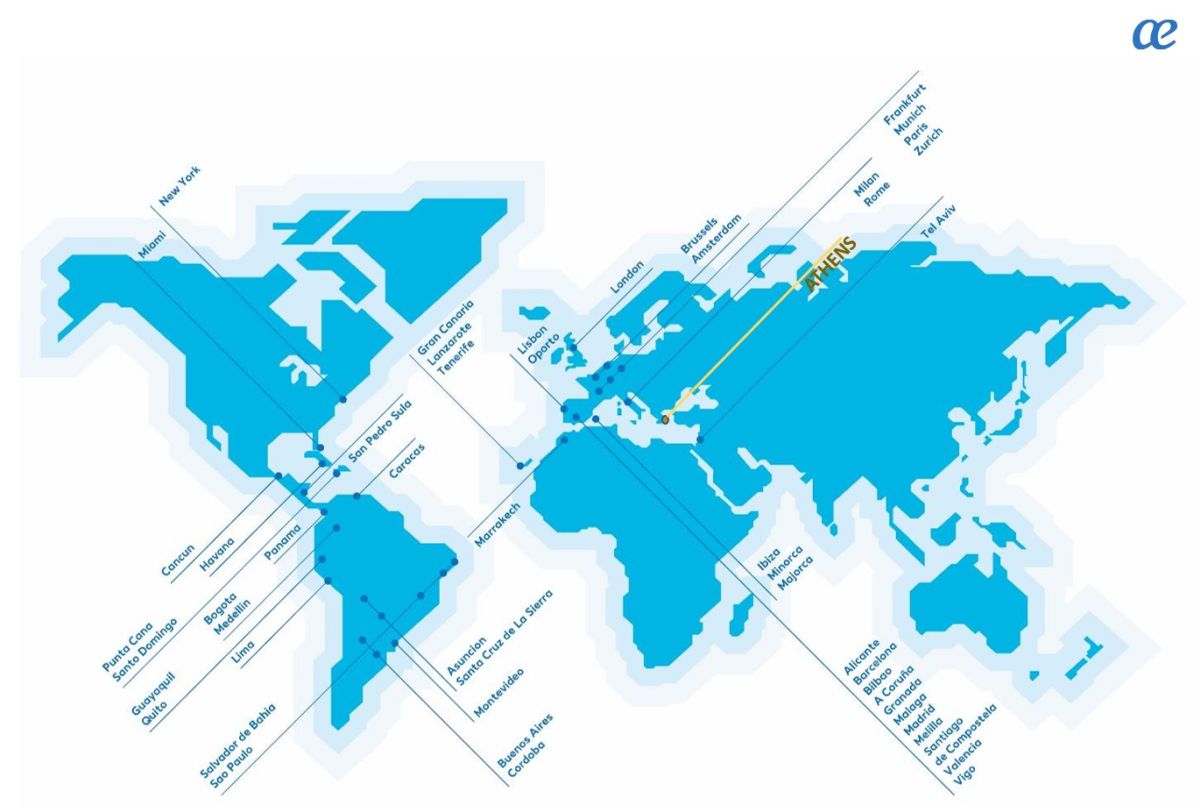 According to Air Europa’s schedule, flights will take off from Athens at 02:50 and land in Madrid at 05:55. The return flight will depart from the Spanish capital at 21:30 and land in Athens at 02.00.

“This planning allows for a seamless connection to Air Europa’s network within Spain but also to transatlantic routes of the US, where the company has a very extensive flight network,” Profeta informed.

Among the leading European carriers, Air Europa has a large network of destinations and one of the newest fleets. It has five Dreamliner 787 aircraft, while in 2023 another four will be added. Air Europa’s fleet includes 12 Airbus, 24 Boeing 737-800s and 11 Embraer 195 for short haul flights. 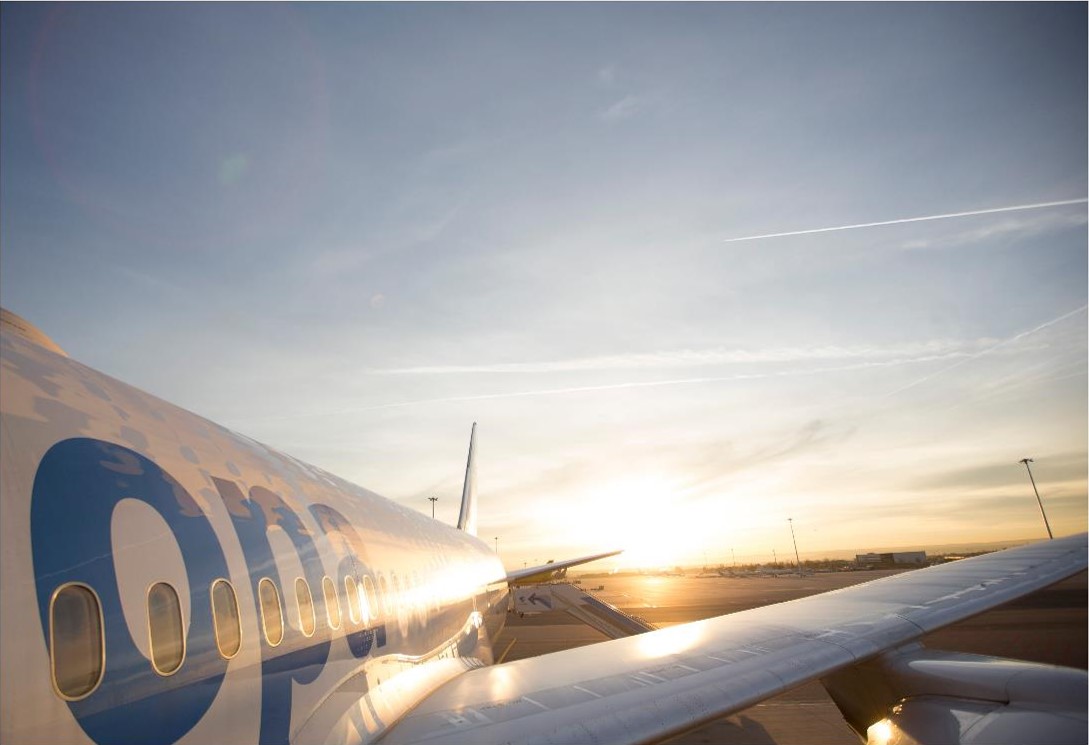 Part of the Globalia Group, the largest Spanish tourism conglomerate, Air Europa is a member of the SkyTeam alliance.