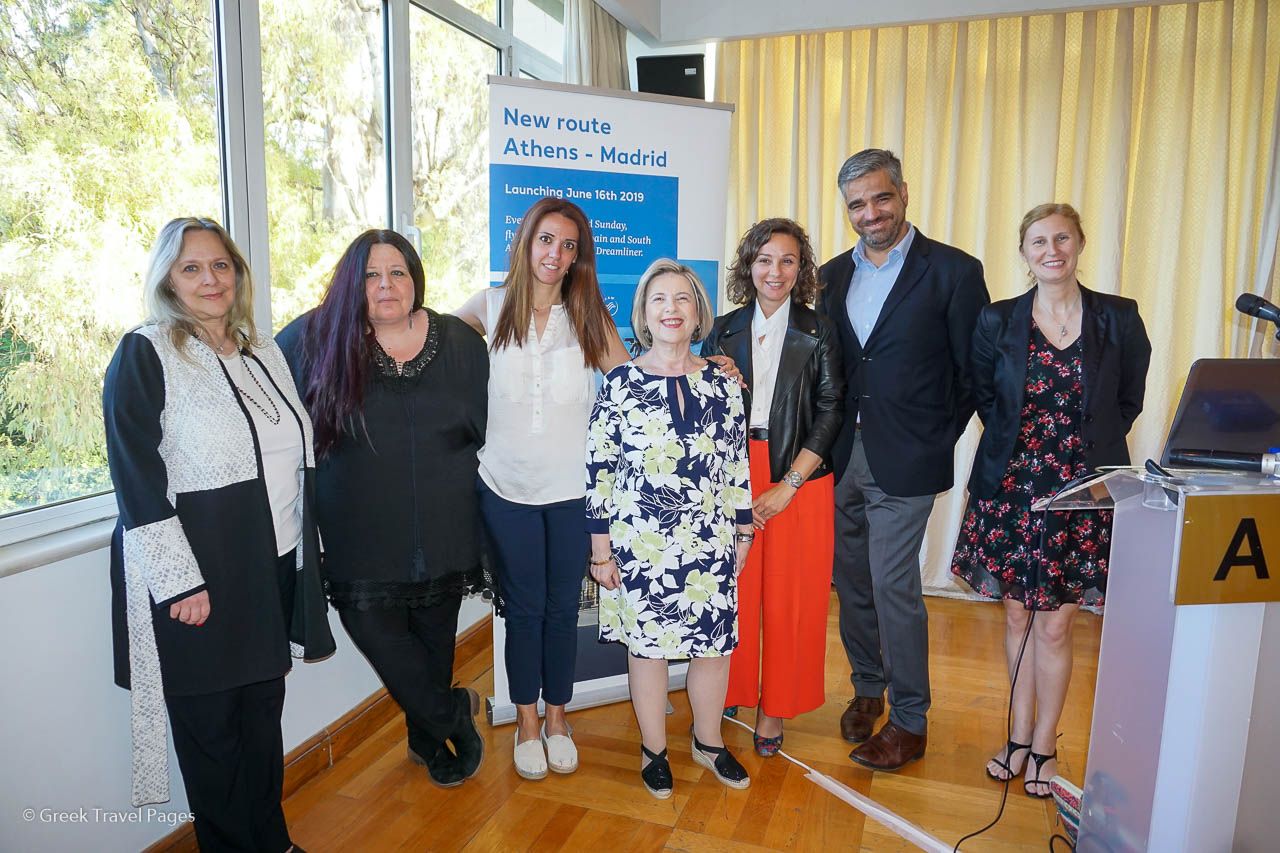 Spanish airline Air Europa recently announced that it will start a new direct route from Athens to Madrid that will operate two times per week during the summer season. 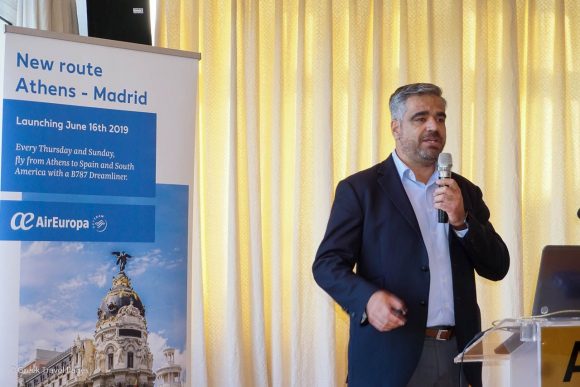 Starting June 16, the new Athens-Madrid route will be operated by Air Europa’s Boeing 787-800 that provides services aiming to offer a unique experience to passengers.

The flight will depart from Athens International Airport (AIA) on Thursdays and Sundays at 5pm and arrive to Madrid shortly before 8pm. Return flights from Madrid will depart at 9.45pm and land in Athens at 2pm.

Through the new route, the Spanish airline will also bring passengers from Athens closer to several destinations in Europe and America via the Adolfo Suárez Madrid-Barajas Airport Hub.

The Madrid-Athens route will run until September 14. 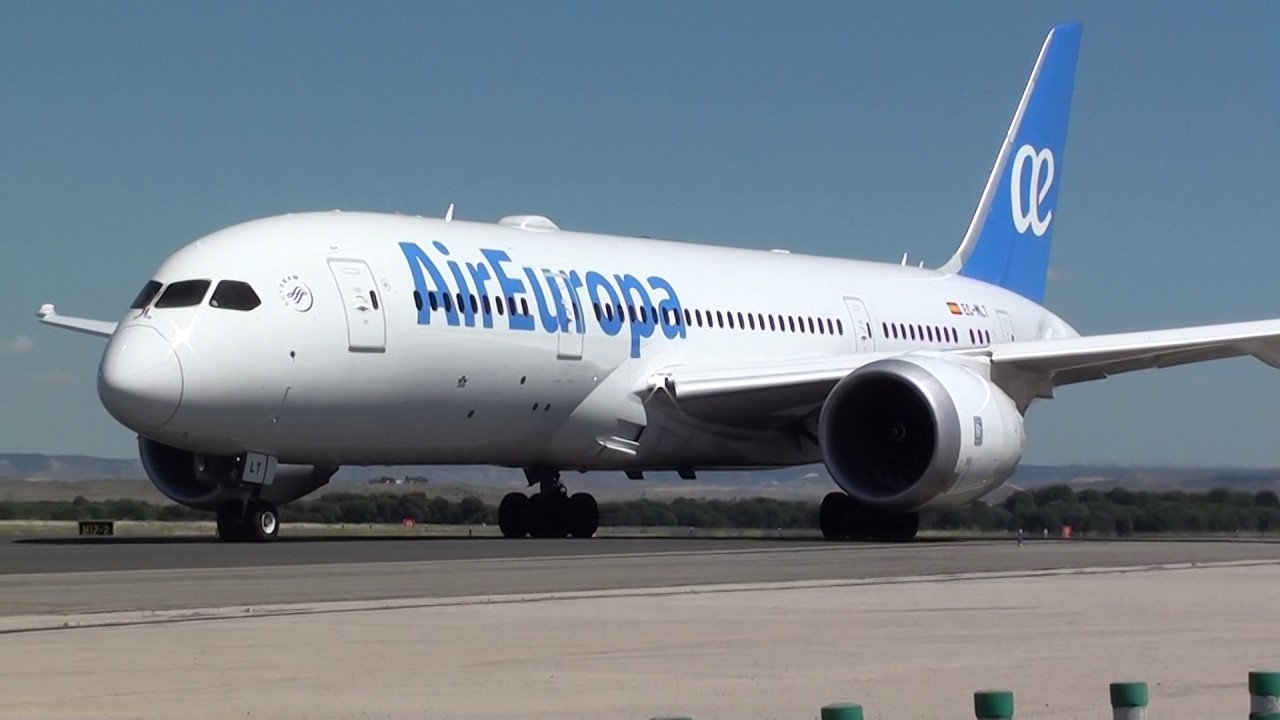 According to Air Europa Sales and Marketing Director Bernardo Botella, Air Europa’s venture into Greece is expected to reach average occupancy levels of over 85 percent.

“We will begin with two frequencies this season… It is a seasonal route but if demand grows there are thoughts to make this a regular route,” he told journalists during a recent presentation of the route in Athens.

“We have high expectations for this route,” he added.

The new route to Athens adds to the opening of another three new routes this summer to Copenhagen, Stockholm and Alghero, with which Air Europa will have a network of 17 European destinations. 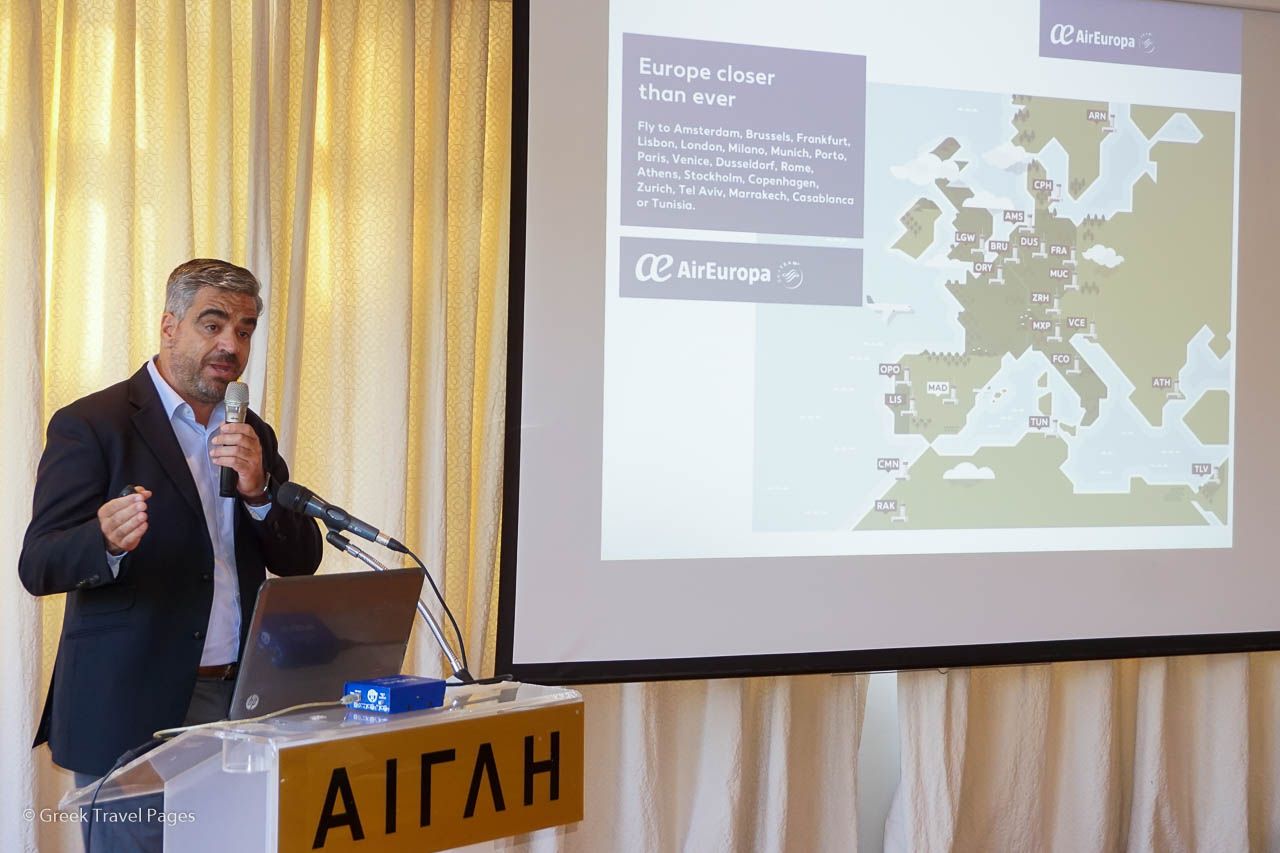 Air Europa is represented in Greece by TAL Aviation.