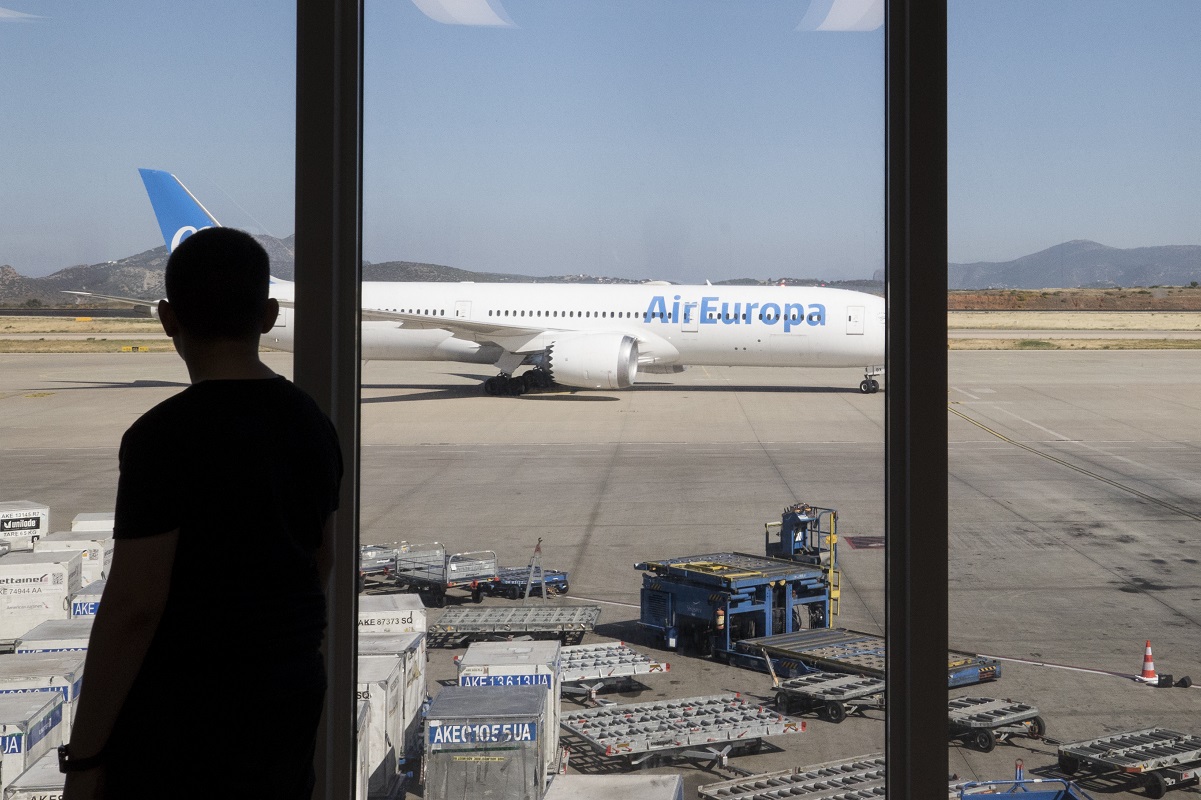 Air Europa approaches the summer with the resumption of its route between Athens and Madrid, operated with its Boeing 787 Dreamliner fleet.

Until the end of October, the airline will reconnect the Greek capital with the Adolfo Suárez Madrid-Barajas Airport hub two days a week, on Wednesdays and Sundays.

In this period, it will be offering customers more than 28,000 seats, exceeding the route’s capacity before the Covid-19 pandemic.

The Dreamliner fleet, with which the airline will operate all flights on this route, is the most efficient and silent in the sector, as the acoustic impact of its aircraft is 60 percent lower than that of other aircraft of similar size, and has a selection of top quality products and services on board, so that passengers can enjoy a unique flight experience. 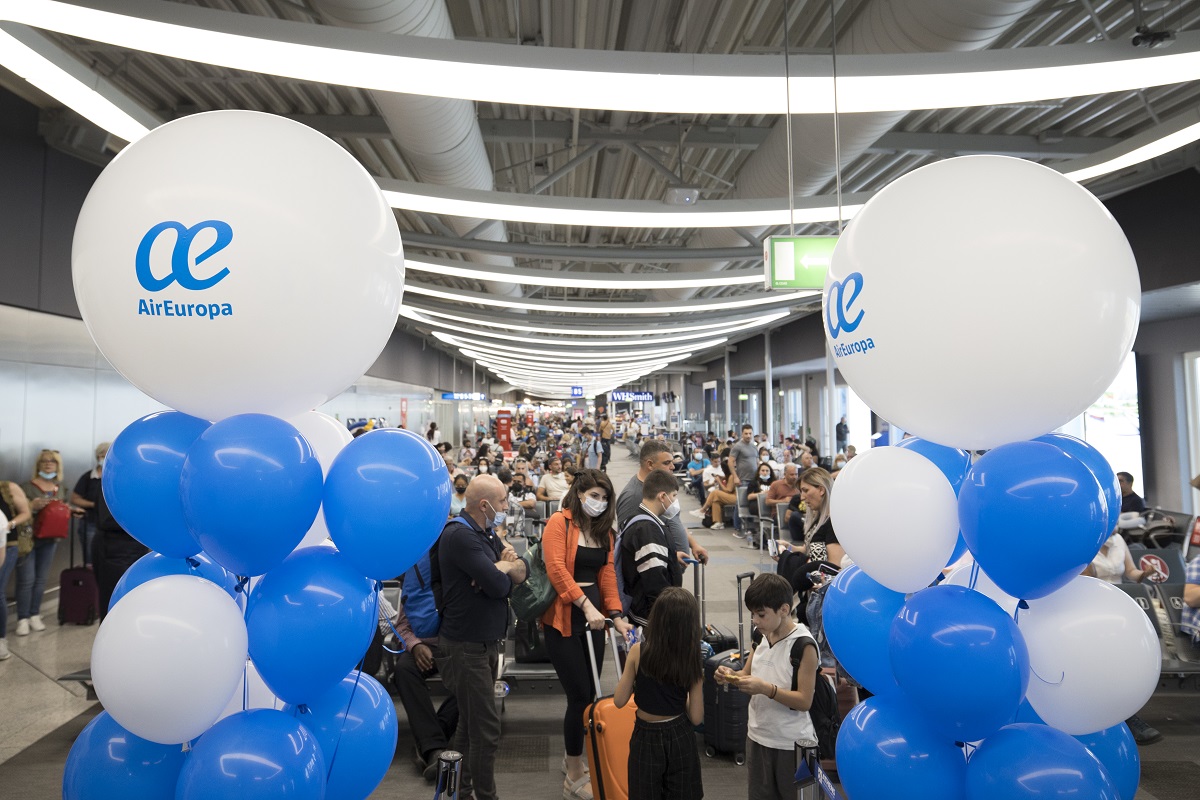 Air Europa will also resume its route from Madrid to Alghero during the high season this year. With these two routes, it is expanding its network of European destinations and contributing to the expansion plans announced and initiated by the company last April.

From the Madrid hub, Air Europa connects to over 30 national and European destinations, and to 20 in the USA and Latin America.

With a view to meeting all the needs of its customers, Air Europa allows them to tailor their flight options with specially adapted menus, customised Wi-Fi plans, extra luggage allowances and priority boarding, as well as offering them an extensive, varied selection of on-board entertainment, including over 100 films, documentaries and TV series, games, audiobooks and podcasts.