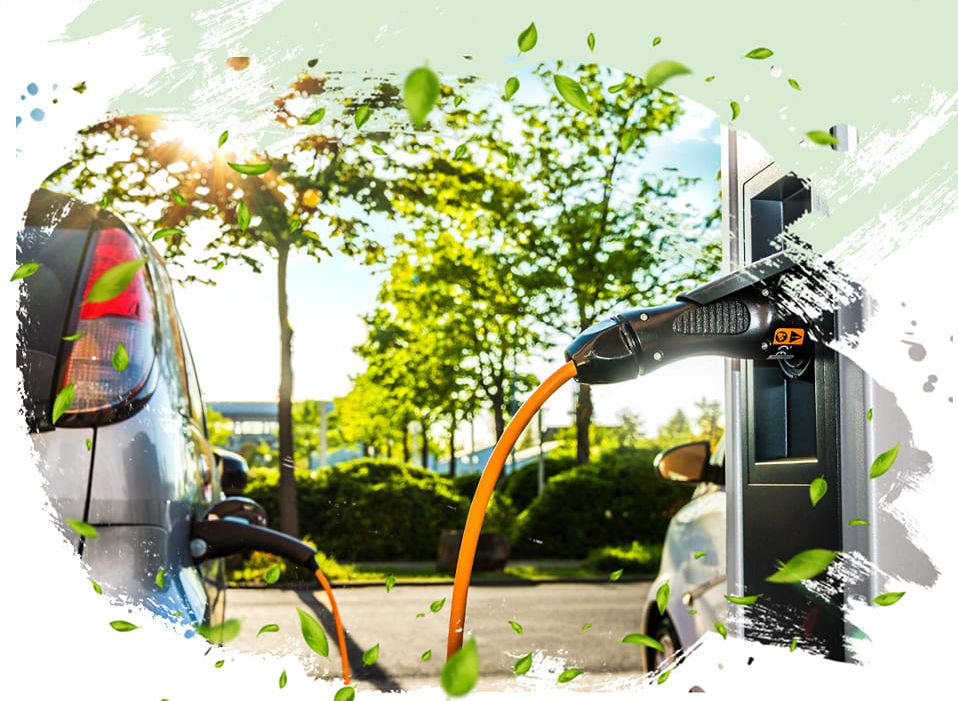 Autohellas recently announced that it secured a loan agreement with the National Bank, within the framework of “Greece 2.0”, the country’s national recovery and resilience facility (RRF) plan, to finance its green transition investment plan.

Autohellas is a Greek company that provides car rental and leasing services under the Hertz brand.

According to an announcement, Autohellas’ investment plan has a total budget of 170 million euros, which is to be financed by 51 million euros through a loan from the National Bank and by 85 million euros with resources from the Recovery and Resilience Fund. The company will participate with 34 million euros.

The co-financed investment project concerns the renewal and expansion of Autohellas’ fleet for the 2022-2026 period, aiming for its energy upgrade.

The plan foresees the gradual replacement of the company’s existing fleet with new, electric and hybrid cars, with emission specifications of up to 50 gr CO2/km.

The investment is entirely part of the pillar of the green transition, aims at the development of the green economy and contributes to the protection of the environment, through the emission of lower pollutants that the new vehicles are known for, in a percentage of more than 80 percent compared to the cars that are going to be replaced. 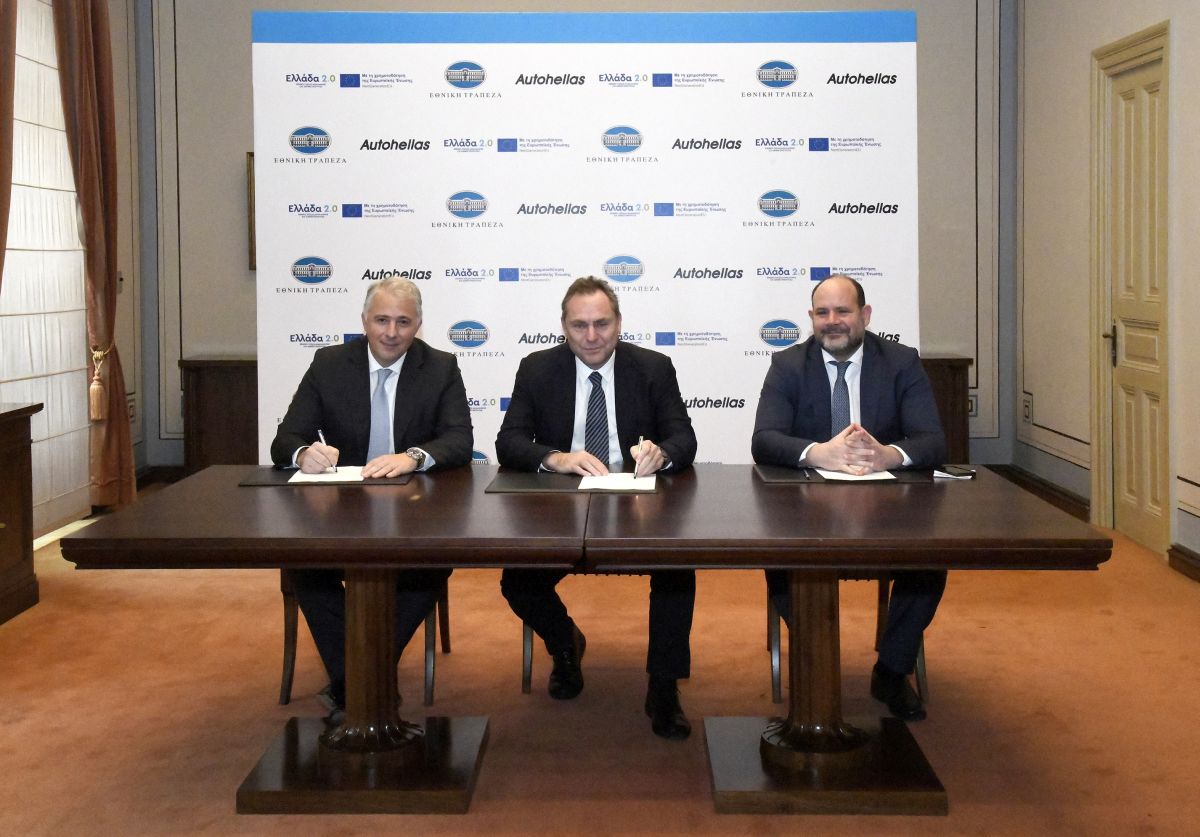 Autohellas CEO Eftychios Vassilakis said that the company since 2019 has put investment in zero and low-emission vehicles at the center of its strategic plans, aiming to reduce its environmental footprint and also bring more citizens, throughout the country, close to a new, more environmentally friendly technology.

“In the last three years alone, approximately 1,600 vehicles have been purchased, while at the same time we have progressed in the process of developing an electric car charging network at our facilities,” Vassilakis said.

The CEO of Autohellas added that funding through the RRF will accelerate the effort to integrate “green” cars into the company’s fleet and allow mainly the smaller islands of the country, which have appropriate infrastructure, to completely replace the existing fleet with electric and low-emission cars.