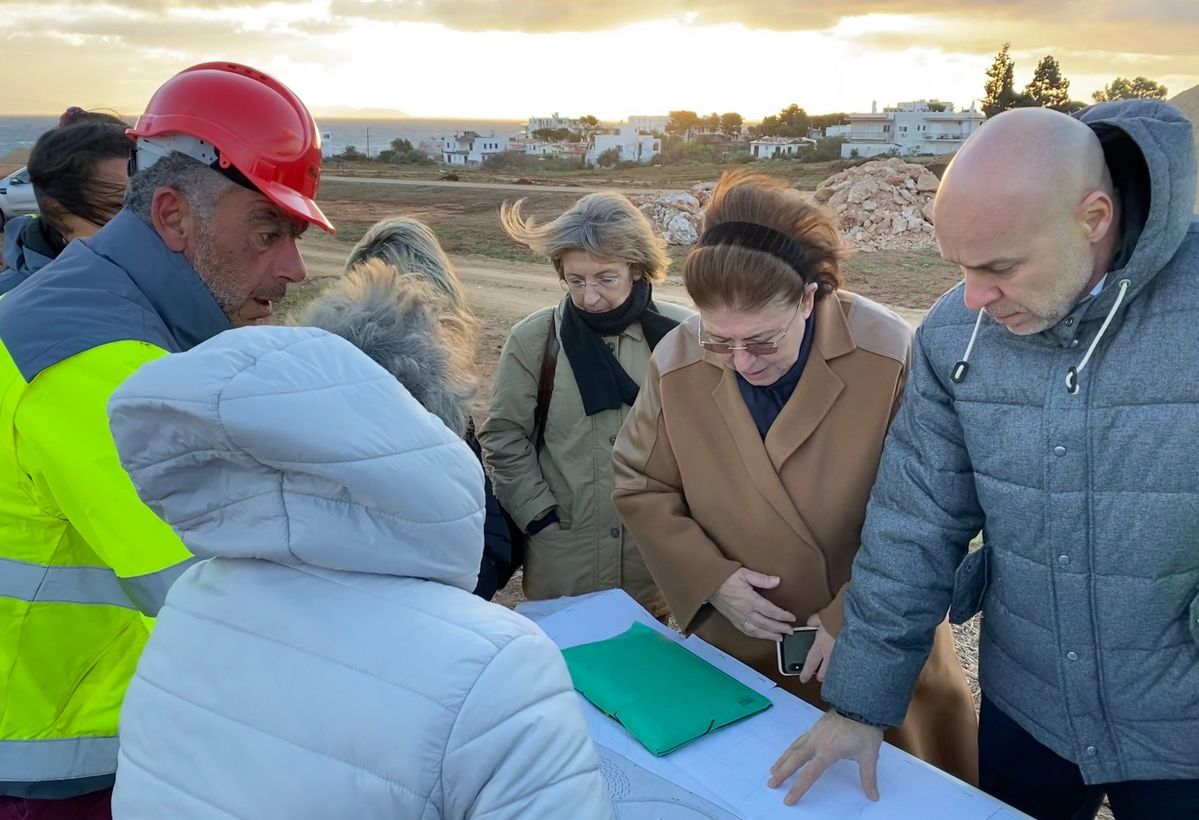 Biking and hiking trails, an open-air theater, and sports facilities are just some of the projects in the pipeline as part of plans for a new nature reserve to be created in the area of Mati, which was ravaged by one of Greece’s deadliest fires in July 2018.

The news was announced after an inspection of the 32-acre area by Culture Minister Lina Mendoni and Deputy Environment Minister Giorgos Amyras.

The once forested area which housed children’s camps was devastated by the fire that cost the lives of at least 102 people. The newly developed recreational space will also include archaeological finds from the wider Marathon, Nea Makri, and Rafina area, the ministers said.

Among others, Amyras said 10,000 trees and shrubs would be planted in efforts to regenerate the lost forest. 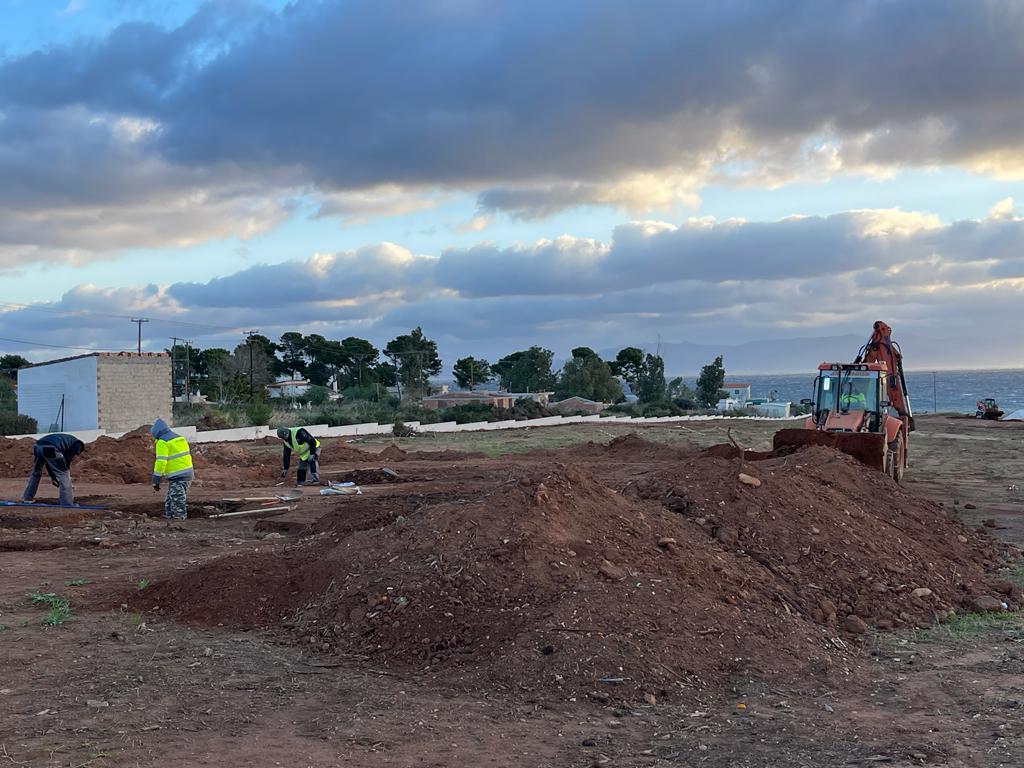 Works being carried out at Mati. Photo source: Environment Ministry

The project is budgeted at 1 million euros donated to Greece by the Cypriot government.

“In close cooperation with the environment ministry, we are working at a rapid pace in order to provide the area’s residents with a green area and highlight our cultural heritage. The archaeological finds to coexist with the recreational area are expected to enrich our knowledge of Mati, which deserves all our attention,” said Mendoni after the inspection.